Sporting a playful yet sultry smile, Zooey Deschanel brings her spectacular charm right on the cover of the Allure February 2020 issue. The image that opens the issue is not randomly selected to highlight a funky side of her, but instead it represents exactly what the uber successful actress sees as her most distinguishable physical attributes: “I’m bangs and eyes. It’s who I am. There have been periods when I’ve grown my bangs out, but I always cut them back, so it’s like, why go through the trouble?”

Carrying on to talk about her look and how the industry perceives it, she states that she’s careful about maintaining a healthy diet and chooses not to worry about the standards and whether or not she is in line with other Hollywood stars: “Some people around me, they’re like 89 pounds. I’m not going to say I’m a big girl. I’m a very small person, but I’m a healthy weight. That might be a little weird for Hollywood.”

It’s not exactly a secret that looks can greatly influence the acting career and for Zooey this meant receiving a lot of roles that don’t necessarily match her personality: “Because I have brown hair and a low voice, I would get cast as dry, sarcastic, ironic people, which I can do, but it’s just not my sense of humor. I’m a very positive person. I get excited easily, and I like to jump around.”

Despite the fact that she is now a well rounded, optimistic person, things weren’t always as rosy as one might think as she has had her share of bullying in the past: “Girls spit in my face, people were so mean to me, I’d cry every day.” While those days are long gone, she still feels the need to protect herself from potential malicious comments: “I can’t go on Gawker. I actually think the writing is really funny, but there is a chance that somebody is undercutting me.”

The star also dishes on her views on femininity touching issues like dress codes and perceived weakness: “If you feel like dressing like a girl, there’s nothing wrong with that. I don’t know why femininity should be associated with weakness. Women should be free to express who they are without thinking, I need to act like a man, or I need to tone it down to be successful. That’s a very good way to keep women down.”

For some, being called the ‘it’ girl might seem like a positive remark, but not for the actress who finds it both ironic and funny at the same time: “‘It’ girl is supposed to be something that only lasts a certain amount of time. They keep calling me an ‘It’ girl, and at this point it makes me laugh, because they’ve done that so many times: ‘You’re it’; ‘you’re not it.’ What is ‘it’?” 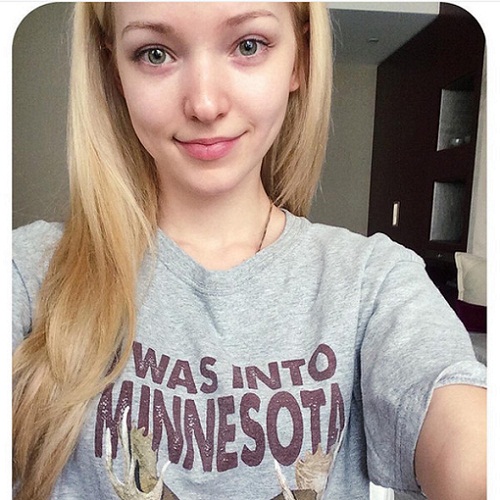 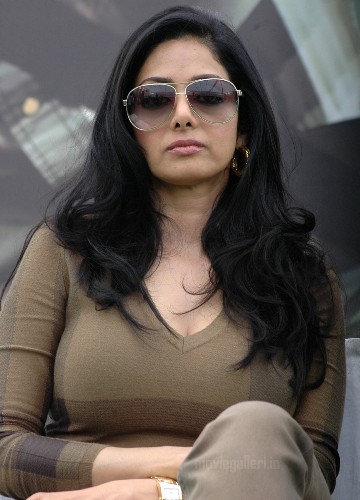