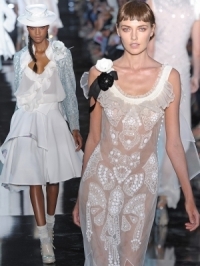 With the changes that have affected the John Galliano brand, the line was naturally in the spotlight of fashion critics and Galliano fans alike. After the designer was fired from his own brand due to the well known offensive statements against a Jew couple, whether or not the brand will ever be the same without Galliano was on everyone’s minds. Well, the answer to this question seems to be yes, as designer Bill Gaytten has captured the style elements that the brand has become known for over the years and took them to the next level.

Sheerness, subtle ruffles, contrast through proportions and pale tones were skillfully combined in sexy outfits with a fairly distinguishable retro vibe. The ability to combine sexiness and romance was well reflected over the years and the spring 2020 collection makes no exception, despite the absence of the designer. Femininity was once again the buzzword, even though masculine touches were still present and easily noticeable.

From casual chic outfits to elegant evening dresses, sheer details are among the most notable style trends endorsed. The floral trend is not emphasized through prints as many would expect, but rather through texture for a different level of sophistication. In the area of accessories, the masculine hat is one of the unique touches that the brand uses as a symbol of originality. 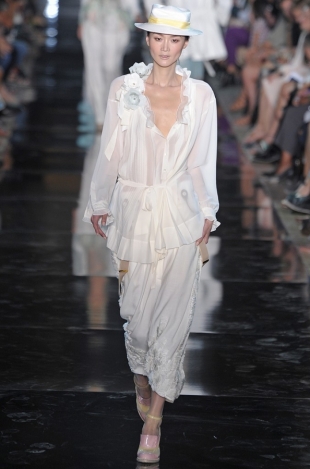 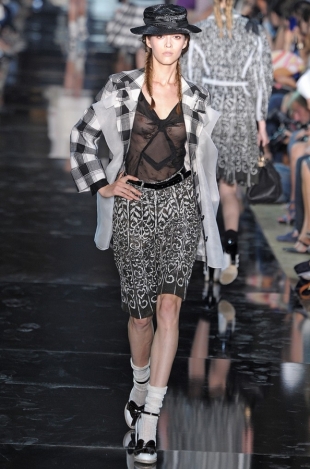 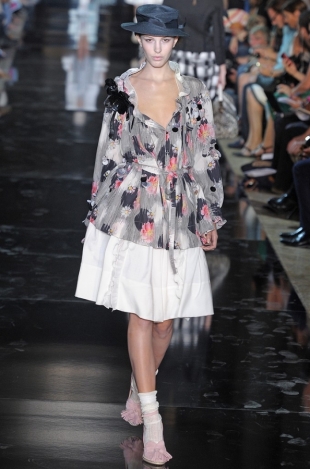 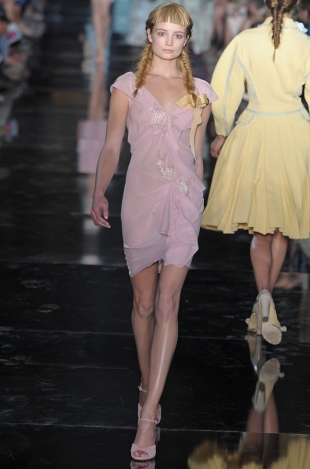 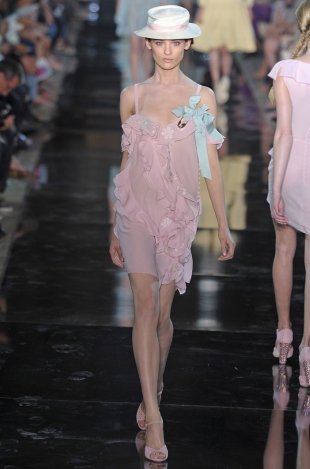 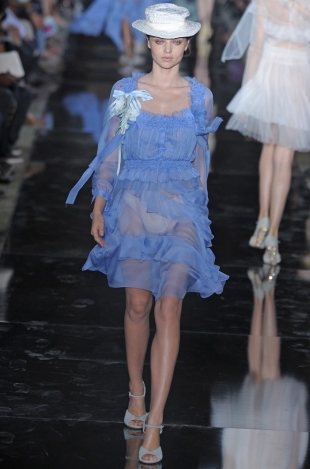 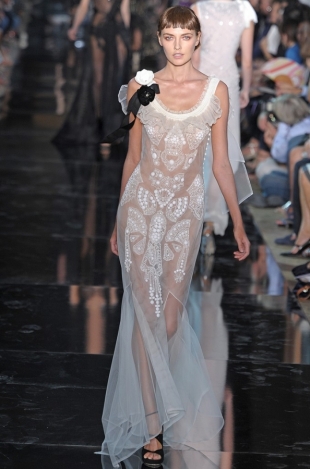 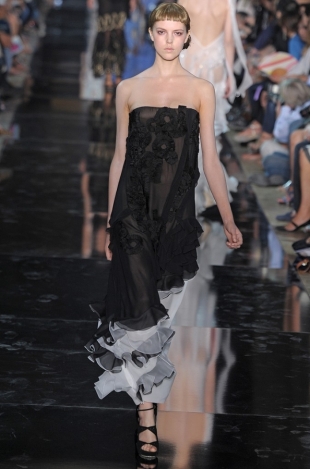 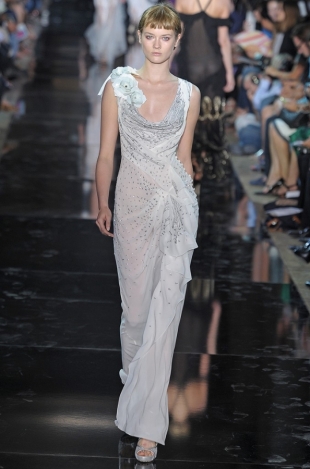 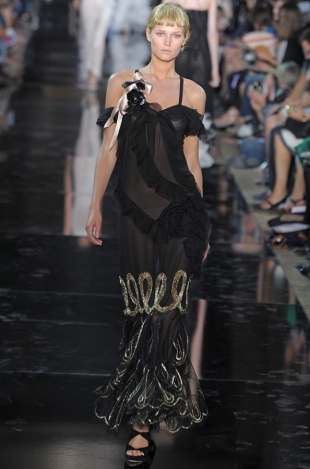 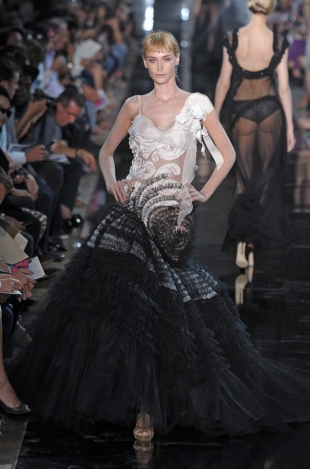