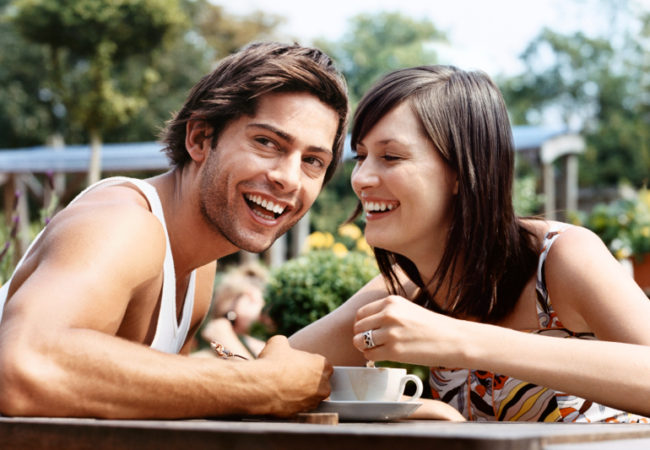 When the guy you like sees you as a friend and not a romantic prospect, you should act fast. Staying in the friend role for too long decreases your chances of getting the relationship you want. However, there are quite a few things you can do to turn it around.

Find out how to escape the friend zone and get him to take you seriously as a possible girlfriend. With the right tips, you’re increasing your chances of making it, but you shouldn’t rush to confess your feelings right away. Instead try these steps before you tell him how you really feel.

If you’re still in denial about being in the friend zone, you won’t get to do much about it before it’s too late. When it’s clear that he’s not taking his time to ask you… because the thought hasn’t even crossed his mind, accept the situation you’re in and start making the right changes.

Spending too much time with him in the hopes that he’ll finally see you in the right light and decide to ask you out is a bad idea. Instead, you need to take a step back emotionally and don’t be available as a friend or confident who’s ready to hear about his crushes. If you really want to escape the friend zone, don’t be needy and take a break from the friendship.

3. Give Him Some Space

Always being there for him makes you part of the decor and harder for him to see you as you want to be seen. He won’t forget about you if you’re not always available. It might actually help him reconsider your relationship. Seeing him a bit less might also help you gain some perspective. If he’s being a good friend to you, are you sure you want to risk that for the chance to succeed or fail in a relationship?

Sometimes the best answer to the question of how to escape the friend zone is to simply stop acting like a friend. You should set some boundaries, but not in a direct manner. If he wants to discuss his crushes on other people, change the subject. Encouraging him to open up when he feels he’s talking to a buddy won’t help your chances of becoming his girlfriend.

Whether you spend less time with him or not, you should really focus on yourself in the time you spend apart. Lose yourself in your hobbies and you might have some interesting stories for the next time you meet up. Don’t try to fake it, and just make up stuff about how awesome your life is becoming. He’ll know the difference, and he’ll only be attracted to the real thing.

Sarcasm and self-deprecating language are acceptable in between friends, but not at the start of a new relationship. You might think you’re coming across as cool, but putting yourself down with jokes makes you look like more of a buddy and less of a romantic prospect. Act like the future girlfriend and less like the present friend to escape the friend zone.

Using his primal instincts to your advantage can also help a lot. Flirting with guys when he’s around is the best way to do that. Once he sees you’re wanted by other men, he might see you in a new light. Just make sure that you’re not flirting with guys that he looks down on, so stay away from pizza delivery guys.

You shouldn’t get a makeover to try to impress a man, but changing something about your hair, makeup or wardrobe can bring in a touch of surprise and mystery. Surprising him is an important step when you’re struggling how to escape the friend zone. A brand new look, even for a single night can help him see you more as a romantic prospect.

More: How to Convince Him You’re the One

9. Use Touch to Your Advantage

A touch can be electric and it can make him realize you should be much more than a friend. Start getting touchy-feely, but don’t be very sudden about it. Let it slowly evolve and if he asks you what’s up, make a joke about not being able to keep your hands off him. That should make him get the hint.

If you decide to confess your feelings to escape the friend zone, you’re walking into a make or break scenario. Just make sure that you’re not drunk or on the phone when you confess and that you have time for a talk. 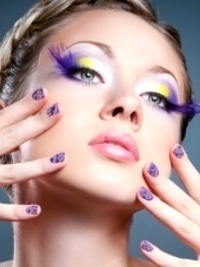 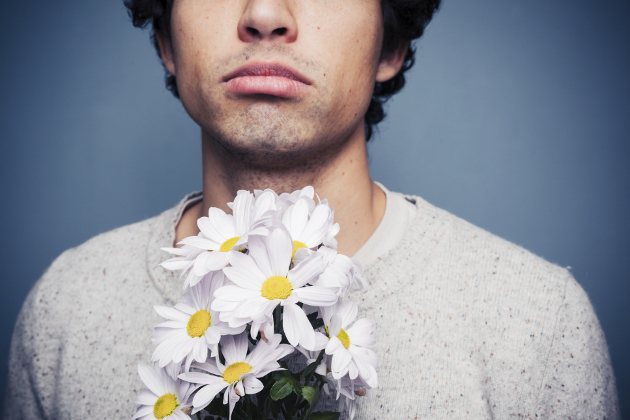 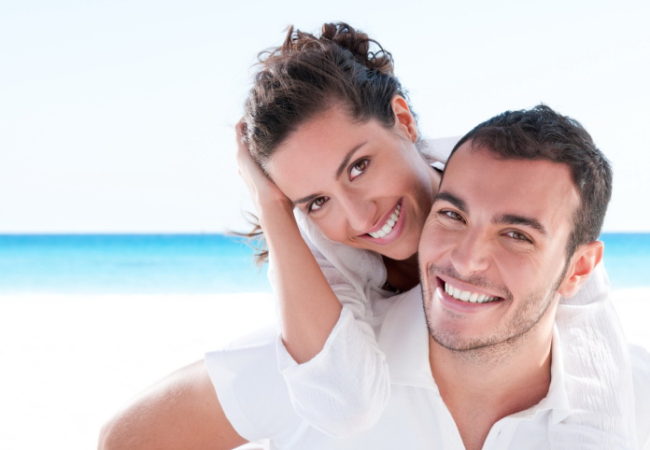 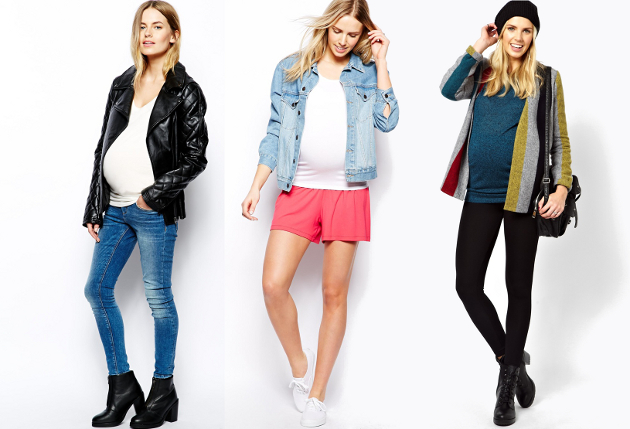 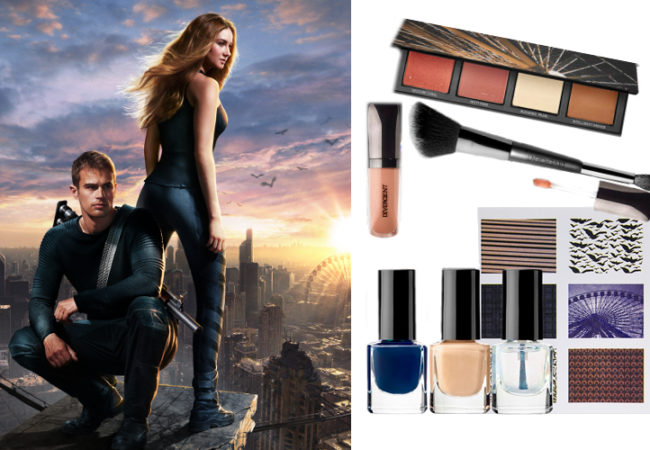