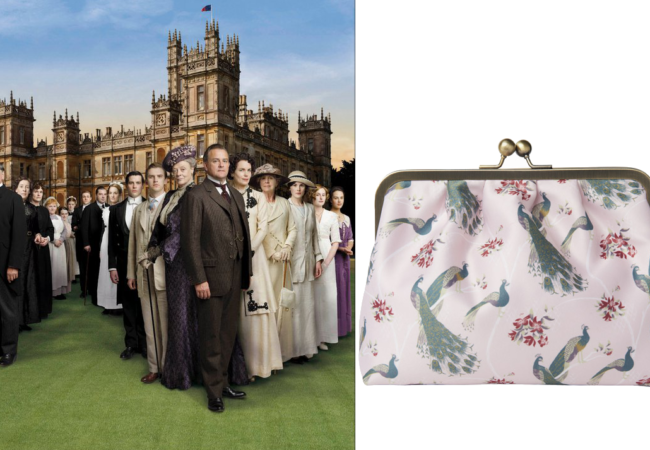 The Downton Abbey cosmetics line will arrive starting with October 12 at mass retailer Marks & Spencer. The Edwardian-themed line will be featuring 10 products inspired by the popular soap opera with the same name and will hit stores just in time for the series’ fourth season. After all, what better ways to create a buzz about the new season than through bring covetable beauty products inspired by the series?

The new Downton Abbey beauty line brings lip glosses, soaps and nail polishes among many others in classy packages inspired by the glamorous period that defines the phenomenally successful series. Cool quotes from the show, delicate floral designs, rich tones of burgundy, gold or emerald bring that sophisticated look that is associated with the aristocratic elegance that is ever-present in the series. While ten new products might be released in fall, the new options are definitely great gifts for the holiday season and the British retailer hopes the line will be perceived this way. Here are the things you’ll be able to indulge in: 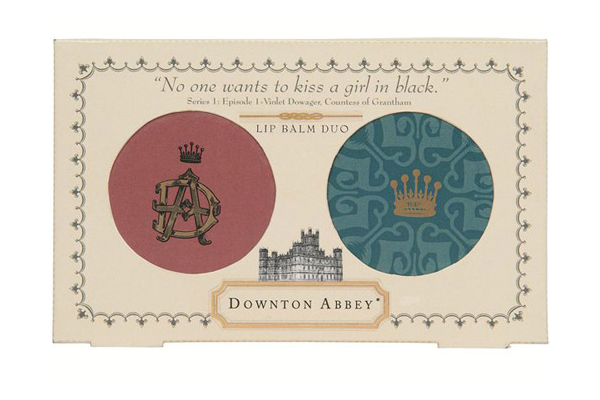 Downton Abbey Lip Balm Duo, with the “No One Wants To Kiss a Girl in Black” quote etched on the package, quote from the first episode of the first series. Downton Abbey Lip Gloss collection featuring three seductive lipsticks tone with the quote: “Now Stop Talking and Kiss Me Before I Get Cross.” Under the tagline “I’d Expect No Less” are three hand and body soaps. A long burning fragrance candle and a peacock cosmetic pouch complete the upcoming Downton Abbey cosmetics line. 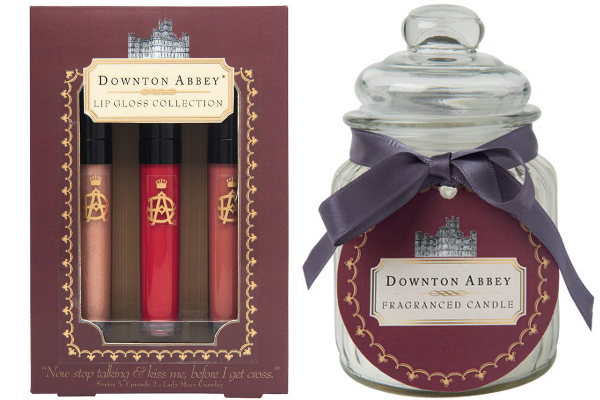 The products from the new Downton Abbey line have prices ranging from £5 to £16, while all the products featured in the collection will cost £49.50. But the new line is not the only good news M&S brings. The retailer and the maker of Downton Abbey, NBC Universal, have signed a two year merchandising deal, so more show inspired goodies will most likely follow. Are you excited about the new line? Will you be indulging in any of the new options? 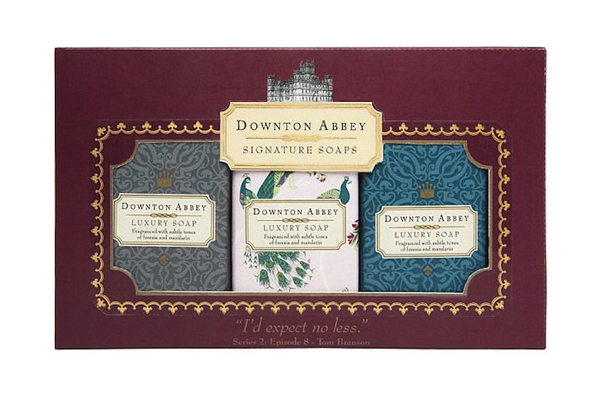