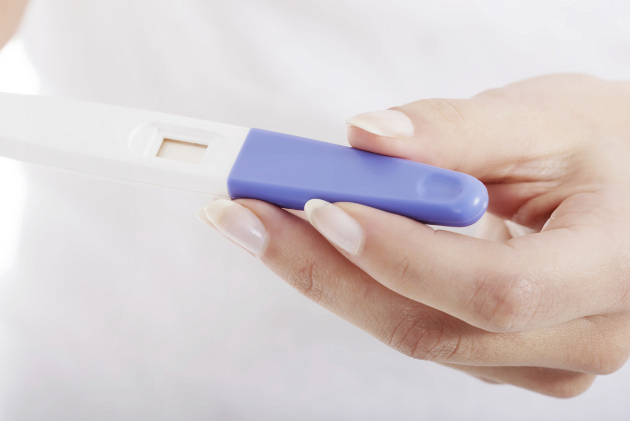 If you’re concerned you could be pregnant, consider taking a home pregnancy test. If your menstrual cycles are irregular, allow for your longest recent cycle length before testing. If you do not know when your next period is due, wait at least 19 days after you last had unprotected sex before testing.

The pregnancy test is designed to detect the presence of the pregnancy hormone in your body. This hormone is called human chorionic gonadotrophin (HCG). If you’re pregnant, the amount of HCG in your body rises rapidly in the early days and weeks, and a home pregnancy test can detect this in your urine. So, you’ll just need some urine to be sure whether you are pregnant or not. 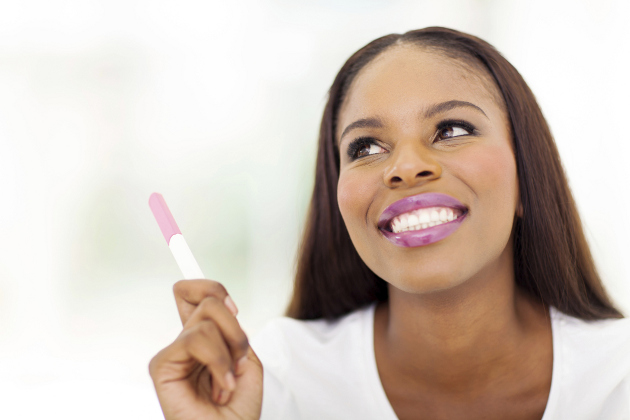 If you get a negative (not pregnant) result from the pregnancy test, but you still think that you could be pregnant, wait another three days before testing again.

You may have conceived later than you thought, and there was not enough HCG in your urine at that stage to be picked up by the first test.If you get a positive result from the pregnancy test, congratulations, you’re gonna be a mother soon! This means there will other tests you will have to do during your pregnancy.

These tests are to be taken to prevent diseases, abnormalities, twins, or some problems that may occur during the pregnancy.

A blood test which measures alpha-fetoprotein levels in the mother’s blood.

Any abnormal levels could indicate twins, wrong due date, risk of Down syndrome, or brain/spinal defects.

Amniocentesis This test performed between 15 and 20 weeks of pregnancy that could show chromosomal abnormalities.

This blood test evaluates a woman’s response to sugar and can indicate gestational diabetes.

A test that can be performed between 10 and 12 weeks of pregnancy and can show chromosomal abnormalities. You should ask you GP if and when you need to take one of the tests mentioned above.