Pregnancy period of a woman is what can be said the most blissful and memorable phase in her life. Though the cravings for particular palatable stuff induced by hormones can sometimes be torturous. In the three trimesters of a woman’s pregnancy, she is subjected to numerous hormonal changes which in turn affect the mood and the body shape.

Thus, a balanced diet is a must for the baby and the mother both. As far as regions where paddy is a common crop are considered, the staple food includes rice which might have adverse affects on the pregnant mother. 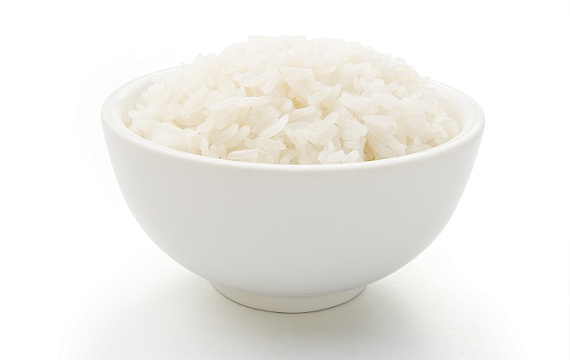 Rice as a grain contains nutrients like vitamins and minerals, rice is used all over the world in so many different combinations to make various cuisines and dishes. As anything born into nature; Rice too has its benefits and woes.

Benefits Of Eating rice During Pregnancy:

Many researches have been conducted to know about the effects of eating rice during pregnancy. Most of the effects turned out to have positive effects on both the mother and the baby.

As there is a flip side to every coin, there exist a few banes of eating rice during pregnancy.

1. Though eating rice during pregnancy is positively effective but as overdoing of anything is harmful so is this. Overeating rice could lead to obesity and other cholesterol problems.

2. Moreover, the brown rice contains low glycemic rate but white rice has huge amounts of it which may subject the expecting mother to risks of diabetes insipidus.

3. Scientific research shows that rice contains amounts of arsenic which if increased in level in the body may cause cases of premature deaths and births. It’s may also cause abortions.

If you are expecting a baby soon and craving for rice then don’t suppress your desire. Go on and eat it but make sure that you eat it mindfully and not in large harmful amounts. 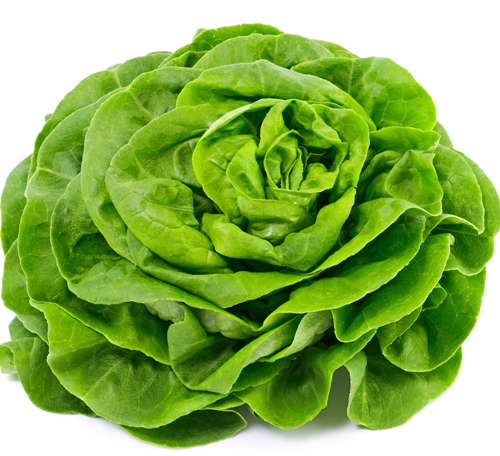 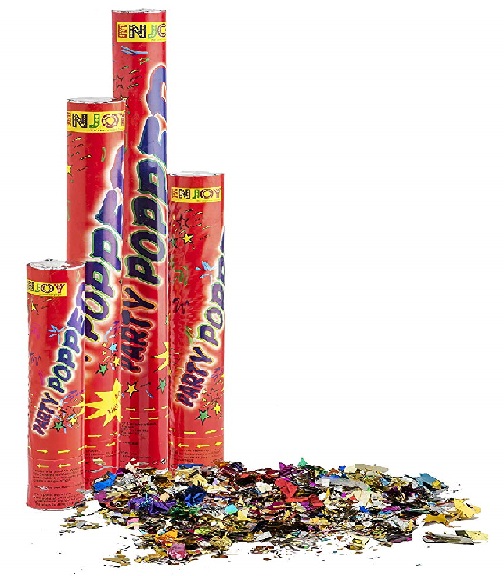 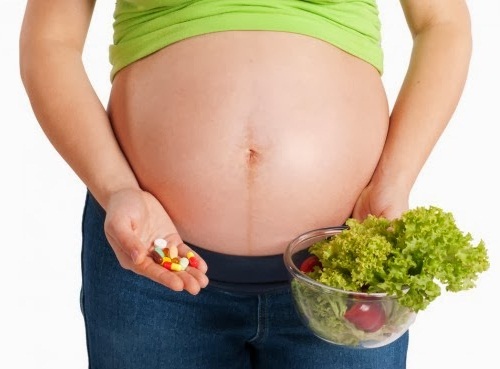 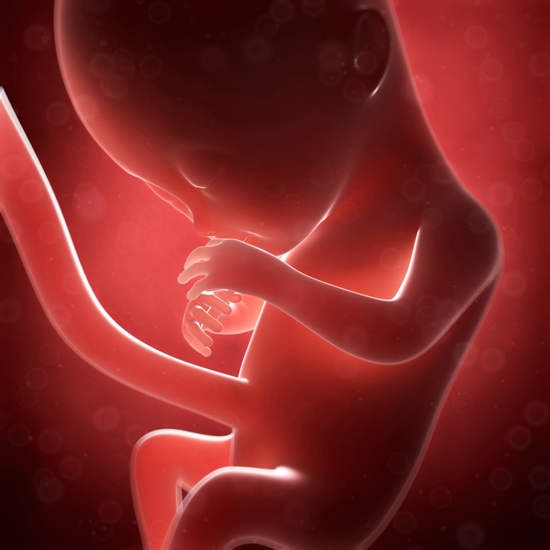 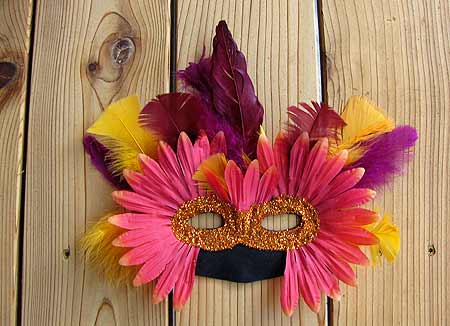