6 Famous Temples In Ranchi You Should Visit In 2020

Ranchi is the mystical city of Jharkhand and one that reeks of cultural influences, greenery and spiritual hotspots. Did you know that it is also known as the city of waterfalls? Yes, explore the Jonha Falls or soak in the literary legacy of the ‘Tagore Hill’ amidst fresh breezy natural surroundings. Ranchi is also famous for its association with quite a tribal culture in the past. You can still find insights about the distinct tribes that inhabited this region in the past in their tribal museum with exhibits ranging from jewelry to tribal instruments. What’s more? Ranchi also houses some of India’s most stunning temples and a spiritual vibe of its own. Perfect for picking on inspiring pilgrimage spots, these ranchi temples are where you new to head now!

Ranchi Temple List – Must Visit Temples In Ranchi With Pictures:

Jagannath temple located on top of a small hillock in Ranchi was built in 1691. This temple is similar in architecture to the famous Jagannath temple in Puri but much smaller. It is one of the most famous temples in ranchi. To reach the temple top, people either have to walk to the top or take a vehicle because it’s a long route. Similar to the chariot festival in Puri, the temple here also celebrates the famous RathYatra in the month of Aashadhaa. During the famous chariot festival, people from in and around the city flock to the place.

Dewri Mandir is located just a little outside Ranchi and is dedicated to Solha Bhuji Goddess, a form of Maa Durga. The idol of Goddess Durga in the temple has 16 hands instead of the regular 10. The temple also has an idol of Lord Shiva and the complex is spread over 2 acres. It is believed that this temple is the only temple where 6 tribal priests, Pahan, perform rituals and offer prayers alongside the Brahmin priests. The temple celebrates the nine days of Navaratri with a lot of galore and frolic. Pilgrims from in and around the city flock to the place during Navaratri to offer prayers to the Goddess.

Pahari Mandir, dedicated to Lord Shankara, an incarnation of Lord Shiva is situated on top of a hill. It probably aces the ranchi famous temple list. The temple though old, its existent date remains unknown. The temple has a simple aura of spirituality and one has to climb 400 steps to reach the temple top. During the season of Shravan, the temple remains crowded with devotees apart from the major festival of Maha Shiva Ratri when pilgrims flock to the place to offer prayers to Lord Shiva.

Ranchi sun temple is located on the Tata Road is one of the major highlights of the city. The temple is constructed in the form of a huge chariot with 18 wheels which are driven by 7 horses. This temple is a classic example of splendid architecture and design. The temple is dedicated to the Sun God, Surya. There’s also a sacred pond where pilgrims can take a dip as it is believed that it washes away all sins. The temple celebrates the festival of Chhath with zest and energy.

Angrabadi temple is a temple complex which houses various temples with idols of Lord Shiva, Lord Hanuman, Lord Rama, Lord Ganesha and Goddess Sita. This temple of ranchi is among the most stunning in the city. The temple complex is surrounded by beautiful swaying trees and natural scenic beauty. The temple with idols of Lord Rama and Goddess Sita are the most famous among tourists because of its beauty and exquisite architecture. The temple celebrates many Hindu festivals widely such as Maha Shiva Ratri, Ganesh Chaturthi, Ram Navami and temple festivals as well.

Digambar Jain temple is located in the heart of the city of Ranchi. The temple has idols of many deities such as Lord Adinath, Lord Bahubali and samorsan of Lord Mahavira apart from other Gods and Goddesses. This temple is dedicated to the devotees who follow Jainism. The temple also houses a great hall with a fine stage within its complex.

So get your travelling shoes on already! Ranchi is a city of wonder, with a little bit for one and all. Love the wildlife? How about exploring the breeding site of crocodiles themselves at the nearby Muta Breeding centre! Love street food? Spend your days here binging on golgappas! However, one thing that you must do when in Ranchi is explore its spiritual side. Each of these temples has their own unique story to share and is just so soothing to the mind to visit. So get set go and don’t forget to write in sharing your experiences with us. Your feedback only helps us to guide you even better! Happy travels and blessings. 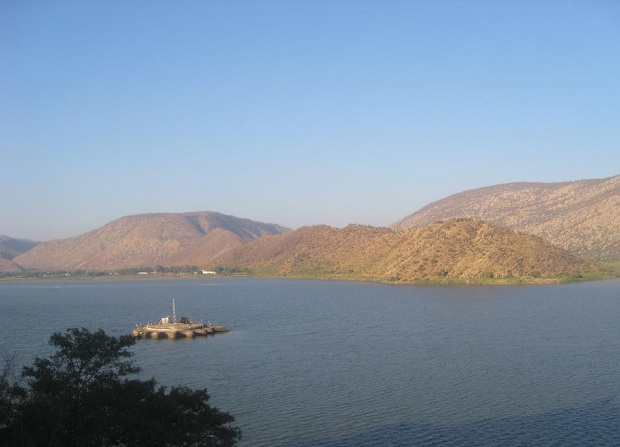 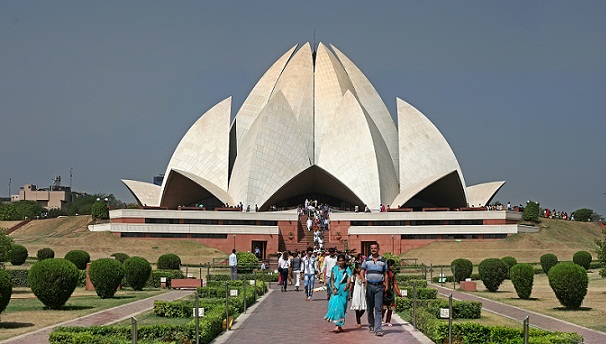 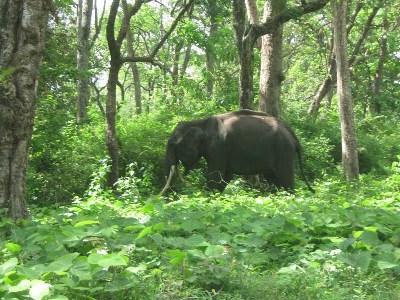 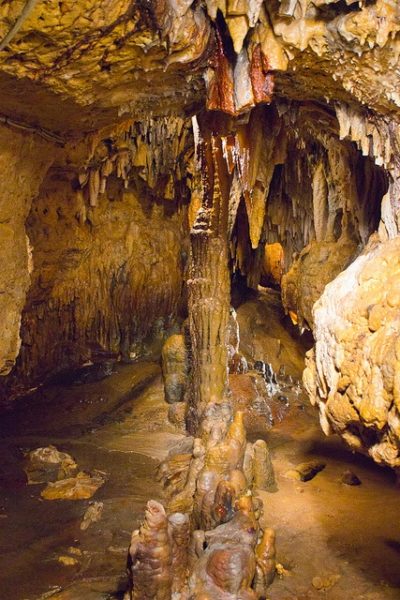 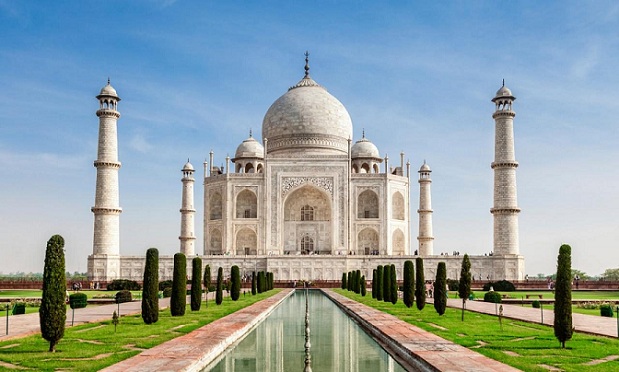