9 Famous Parks in Guwahati with Pictures

Popularly known as the gateway to the north-east of India, Guwahati is the most important city in the state of Assam. All the major companies in North-east India have their centres in this city. However Guwahati is important from the point of view of tourism too. it is better known as the city of Eastern Light. Located on the banks of the Brahmaputra, this city features several picturesque scenes which attract several tourists. The culture of the people living here is different and interesting. All in all Guwahati is a nice location for a soothing vacation.

Popular Parks in Guwahati with Images:

Here is a list of the nine best parks in Guwahati to be visited. 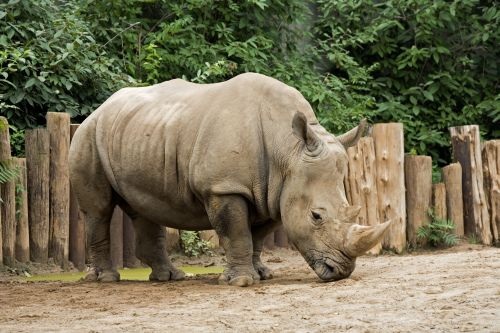 The garden’s vicinity is known as Guwahati’s green retreat. This itself hints at the beautiful scenic beauty that the garden sports. The Zoological gardens sprawls over a vast area of 130 acres and is home to the rare species of the one horned Rhino. This exquisite piece of wildlife is one of the major attractions of the state of Assam. This park also has the African two-horned Rhino and a vast array of other flora and fauna. 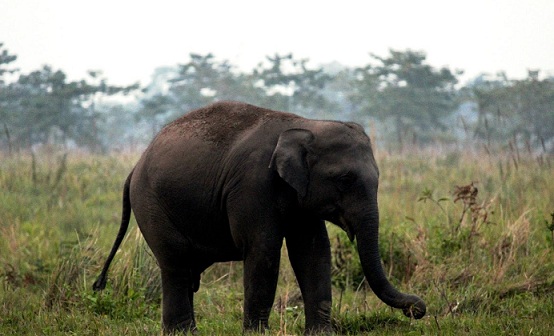 Set on the foothills of the Himalayas, Manas National Park has an excellent ambience with a picturesque backdrop of the massive hills. It is also the only reserve in Assam that is home to tigers. Some of the animals that are commonly spotted in the forests of this wildlife sanctuary are the golden langur, the Asiatic buffalo, elephants, Rhinos, wild bison, wild dog (dhole), otter and civets. 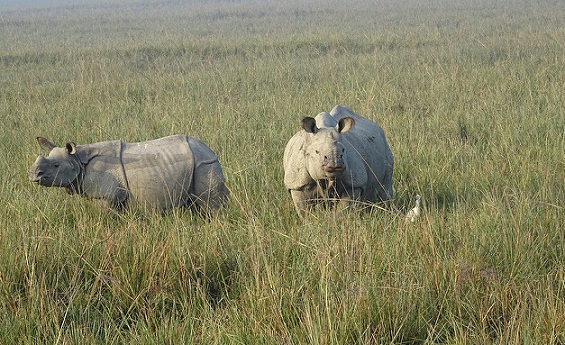 This park is located some way off Guwahati. It is home to the famous Indian one-horned Rhino, the Asiatic Buffalo, Leopard, Wild bear, civets and a few other animals. The sanctuary has its own forest and sports some beautiful scenes of flora and fauna. It covers an area of almost 40 sq. km. November to march is the peak time for the sanctuary to be visited. 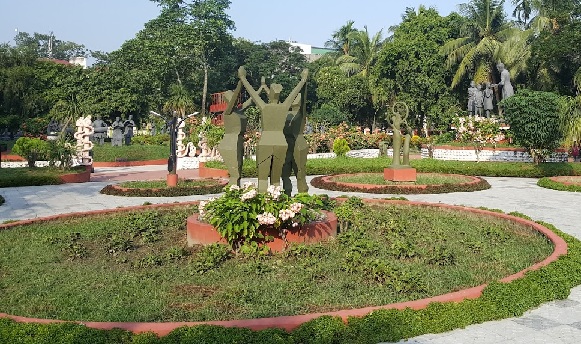 Nehru Park is a simple old public park that has been named after the former Indian president Jawaharlal Nehru. Its a nice place to take your kid to and just relax. It has a few sculptures of animals though no real wildlife is found here. Other beautiful statues are also found decorating parts of the huge Park. The ambiance is soothing and there are swings and other forms of entertainment for the children. 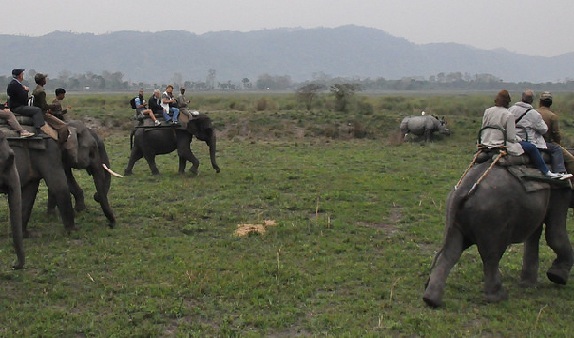 This park is again located not in but close to Guwahati. It is too famous for housing the Indian one-horned Rhino. Covering a total area of around 450 sq. km. the park is home to various kinds of flora and fauna. It was even declared a world heritage site. Not only this, the Kaziranga National Park is also a tiger reserve and has many other such fascinating wildlife hidden in its forests. 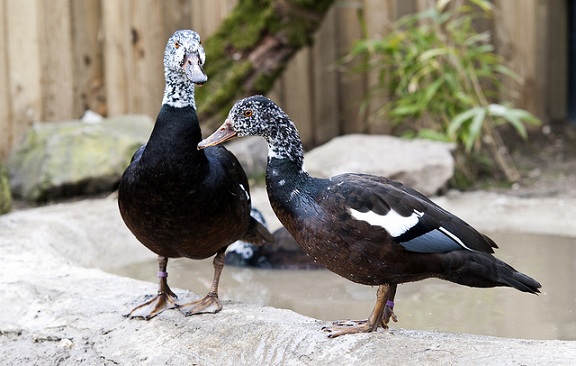 Located on the foothills of the Eastern Himalayas this park is not very far from Guwahati. It sports wildlife that includes many species of Tiger, Elephant, Leopard, Indian Bison, White Winged Wood-duck, Sloth Bear, Himalayan Black Bear, Pangolin, Indian Wild Dog, Civet Cats and so on. 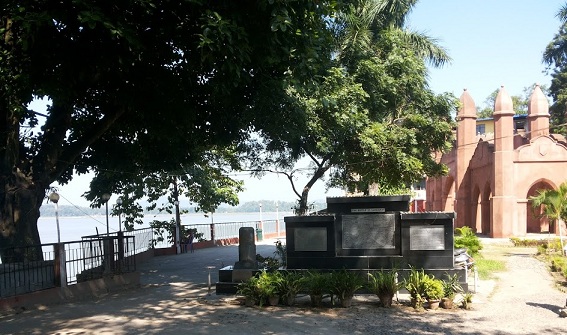 Sukreswar Ghat Park is another one of the city’s park that features a soothing environment surrounded by beautiful plants and structures. This park doesn’t have much wildlife like the tigers or the rhino, but it has some wonderful views of the Sukreswar ghat. Tourists visit the park to look at the awesome sunset across the waters at this ghat. 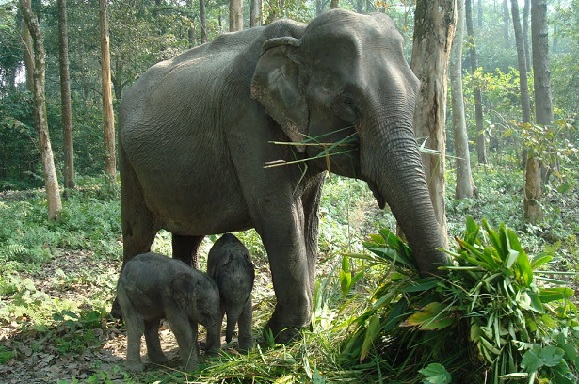 This national is situated around 140 km away from Guwahati. Animals like the one-horned Rhino, the Royal Bengal Tiger, Asiatic elephant, hog deer, wild boar and others are a part of this park’s wildlife. 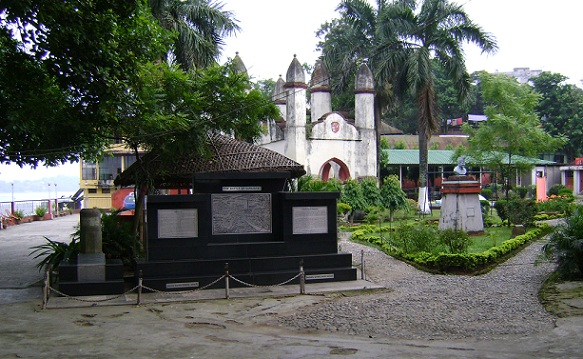 This is another public park located in Guwahati that is a frequent haunt of both the localities as well as the tourists. This park has often been used for political and other demonstrations as well.