Eyes are one of the most vital organs of our body and require a lot of care and pampering as they are responsible for our eyesight. One of the most commonly used natural product for relaxing and nourishing the eyes externally are cucumbers. It is actually a vegetable that completely serves the eyes. If you want to bring back the sparkle in tired eyes and add radiance then use cucumber liberally. This article is an eye opener on how to use cucumber for eyes, its benefits, reason behind its effectiveness and precautions while using cucumbers for eyes. 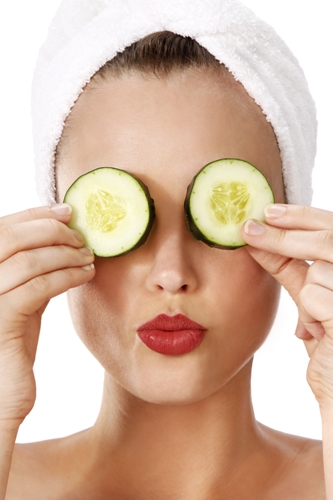 Cucumbers can be used as an effective treatment by using it externally as well as internally. Externally it can be applied to the eyes and its juice can be consumed to strengthen the eyes internally. Ideally raw cucumber has to be sliced. Take two thick pieces and cover the eyes with it for about 15 minutes. Care should be taken to choose the slices such that they cover the entire eye area of the face. Make sure that the slices are chilled for optimum results. Maintaining a reclining position in those 15 minutes of cucumber application prevents the slices from falling off all the time.

Benefits of Cucumber For Eyes:

It is well known fact that cucumbers help in reducing puffiness of the eyes. Apart from this there are a host of other advantages of using cucumber on the eyes.

Dilated blood vessels surrounding the eyes are the main reason behind dark circles. Applying chilled cucumber these blood vessels get constricted thus eliminating the dark circles and retaining the original colour of the skin.

Cucumber have the potential to extract the excess water from the skin cells found under the eyes as they are antioxidant , contain caffeic acid and ascorbic acid that are known to stop any kind of water retention.

Cucumbers posses certain compounds like beta carotene and also magnesium that help in healing the inflammation caused due to injury, tiredness and over working of eyes. Not only this the inflammation is reduced considerably by the cold compress therapy that these chilled cucumbers provide as they work on the dilated blood vessels.

Skin surrounding the eyes have very thin tissues and have a tendency to get stretched and wrinkled if not moisturized properly. Application of cucumber works like a moisturizer as it keeps the skin hydrated and prevents the formation of crow’s feet.

How is it effective?

Cucumber comprises of 90 percent of water which is the main reason for its effectiveness as it hydrates the skin surrounding the eyes. Since water is naturally cool it has the ability to get rid of the puffiness, itching and the inflammations. Cucumber has zero side effects as it is very mild in nature and this enhances its efficacy.

Though cucumbers are known to be very safe for eyes one must ensure the basic safety before using it. Primarily the eyes should be kept closed at the time of application as there are chances of cucumber juice getting in the eyes that could irritate the eyes.

While applying the cucumber slices one must choose a relatively safe and relaxed atmosphere so as to avoid disturbances that might hamper the desired results.

Care should also be taken to refrigerate the cucumbers for optimum results.

Cucumber for eyes is one of the most affordable and readily available eye treatments that one can get with the added advantage that it can be done even in the sanctity of our homes. The next time you have to attend another party after a night out and you want to get rid of the black circles and puffiness around the eyes, do try making use of the cucumbers lying in the refrigerator. Rest assured you will not be disappointed. 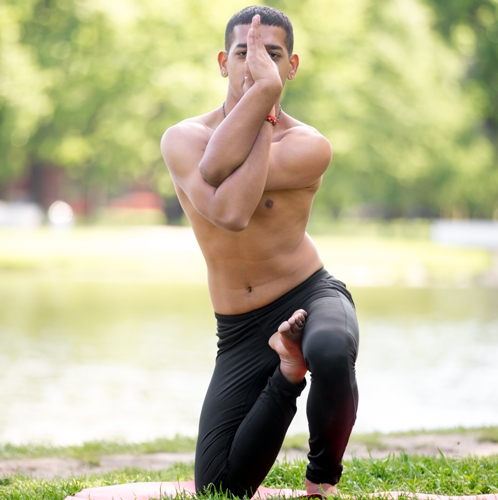 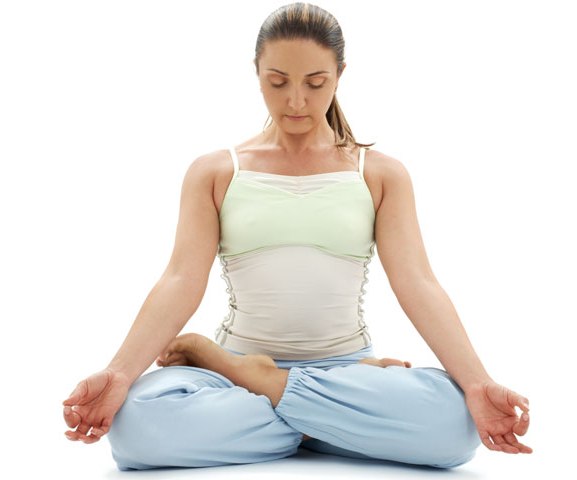 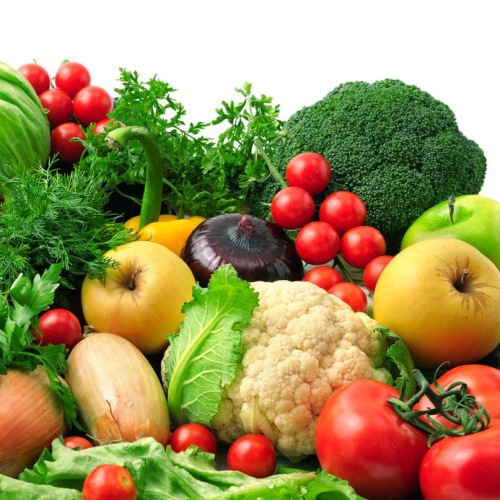 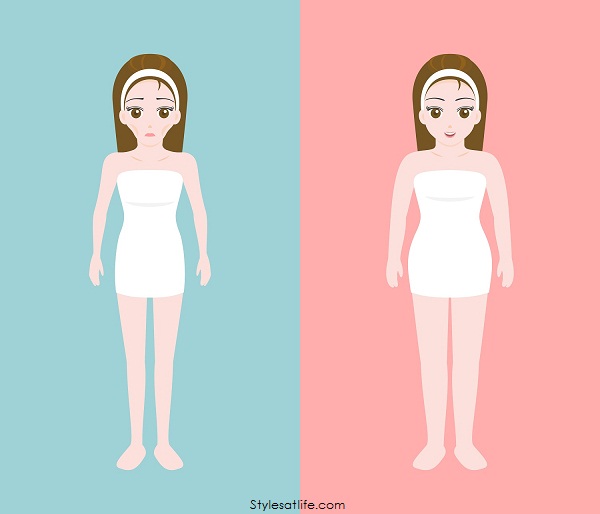 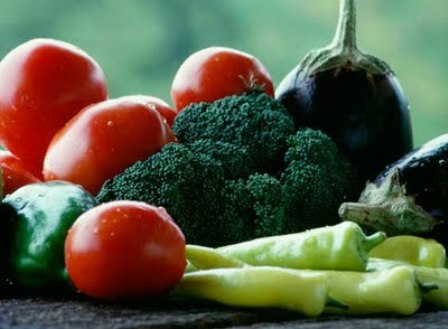