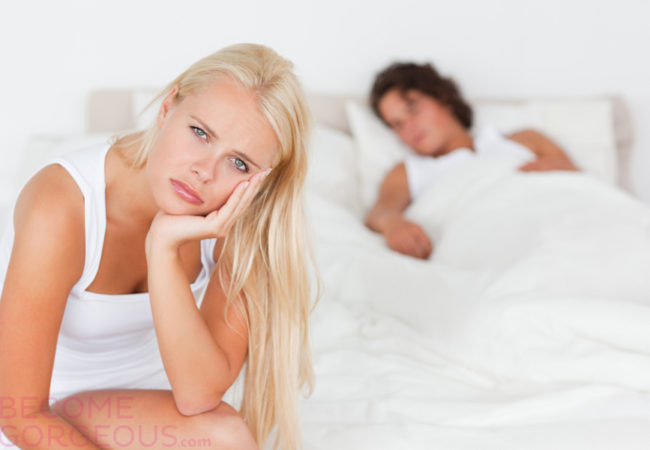 While some relationship advice is good in certain circumstances and bad in others, some tips are simply misguided and rarely end up having a positive effect on those who try them out.

From ridiculous notions about what love is and about any kind of relationship being better than a single status, here’s the worst relationship advice ever, that you shouldn’t use or recommend to anyone you care about.

You’ll Know When You Find “The One”

The romantic notion of “the one” is just as real as fairytales, but many people continue to believe that they’ll find someone with 100% compatibility. Many happy and successful relationships start out with a negative first impression, so look for someone who shares your most important values and who makes you smile. You might not know he’s your Prince Charming until you’ve been together for months.

You Can Change Him If You Try Hard Enough

One of the worst relationship advice ever, the idea that a man is a crafts project that can be improved rarely leads to any kind of happiness for either partner. Even if he’s willing to change for you, focus on the stuff that matters to you most and that doesn’t include forcing him to change a fundamental part of his personality for you. 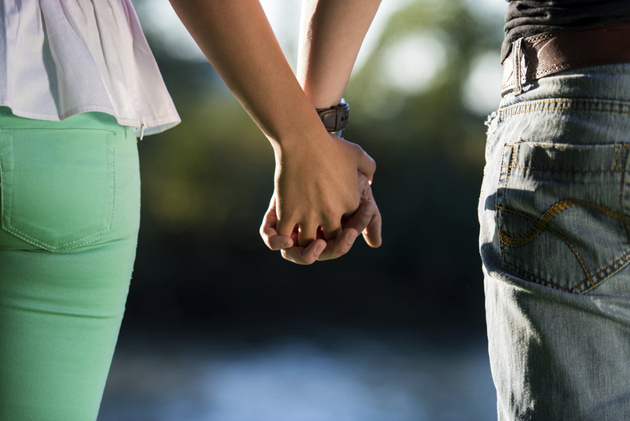 Being in a Bad Relationship Is Better Than Being Single

Most people who give this piece of advice draw the line at physical abuse, but many consider emotional abuse just part of a normal relationship. If you’re part of an unhappy couple and things aren’t changing for the better, you’ll be better off as a single woman than as a married or engaged unhappy one.

Usually given to people who are prepared to enter a relationship with a big age gap, this is also one of the worst relationship advice ever. There are plenty of happy relationships where one partner is significantly older than the other, but they’re usually exceptions. If you’re thinking of dating someone significantly older or younger, don’t just rely on their maturity level. Think it through and see if your lifestyles are truly compatible in the long run.

Your Relationship Isn’t Supposed to Make You Happy

While that may be true, it’s all up to how you’re interpreting that piece of advice. A romantic relationship doesn’t have magical powers to fix your entire life, but when everything is going great for you, except for the relationship, then you shouldn’t settle for being unhappy because of your partner. 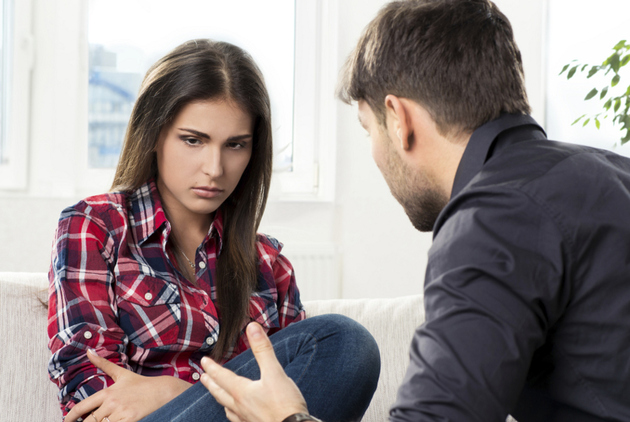 If You Can’t Find Real Love, Just Settle for Less

One of the worst relationship advice ever, settling for less is a bad idea unless you have unrealistic expectations. You’ll never find someone who can read your mind, and that’s not real love, it’s just a fantasy. However, when your emotional needs are reasonable and they aren’t being met, you should not settle for less.

Don’t miss: 6 Signs You May Be Forcing Your Relationship

Another piece of advice that’s good in theory, never going to bed angry doesn’t always work out the way you want it to. Having late night fights and staying up until you resolve them can be a bad idea, especially if you’re both tired and unreasonable. Some issues just work out better after a good night’s sleep, so don’t waste your time and energy extending fights that can’t be resolved on the spot.

Children Can Fix a Broken Relationship

Another top contender for the title of the worst relationship advice ever, the suggestion that children can make parents more prone to compromise is both real and fake at the same time. Kids can become a big strain even on the happiest relationships, so don’t try to use them as a quick fix for deeper issues. 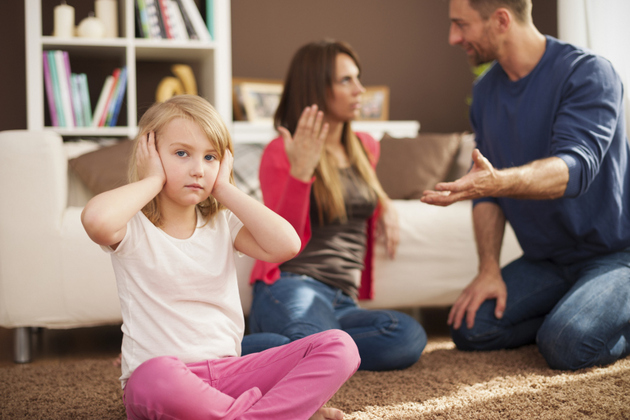 A myth that’s still around thanks to Disney, the idea that compatible people don’t fight is simply untrue. The only way to have a fight-free relationship is bringing together two very confrontation-averse people. Most successful relationships include fights.

See also: 5 Signs You Are Sabotaging Your Relationship

The Biggest Earner Makes the Rules

Definitely among the worst relationship advice ever, the concept that the “bread provider” has a bigger say in everything usually leads to disasters. Whether you’re making more or your partner is the big earner, you’re both equals in a healthy relationship.