Kathmandu is the capital of Nepal, the city is 1336 meter above sea level on a valley and it covers an area of about 218 square miles. At the surroundings it has green mountains with peaks covered with snow. The valley is divided in three districts and they hold on to 7 World’s Heritage Sites, as declared by UNESCO. Here we have some famous places to visit in Kathmandu with pictures. 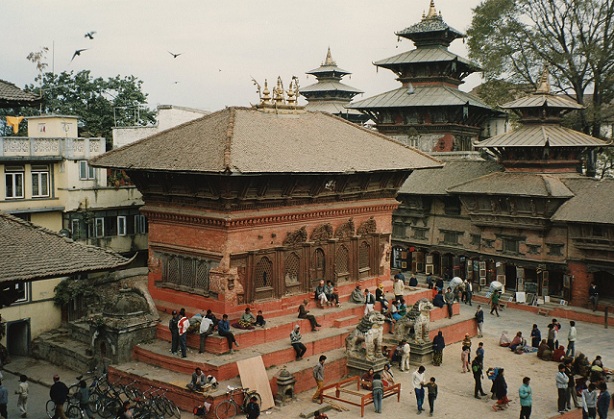 Durbar Square in Kathmandu is the seat of royalty, as the kings of Nepal used to be crowned here. The place is accompanied with old temples which highlight the cultural and religious life of the inhabitants. It is one of the World’s Heritage Site. Some tourist’s spots here are Taleju Temple, Gaddi Baithak, statue of King Pratap Mall, the Big Drum, Kasthmandap, Jagannath Temple, etc. 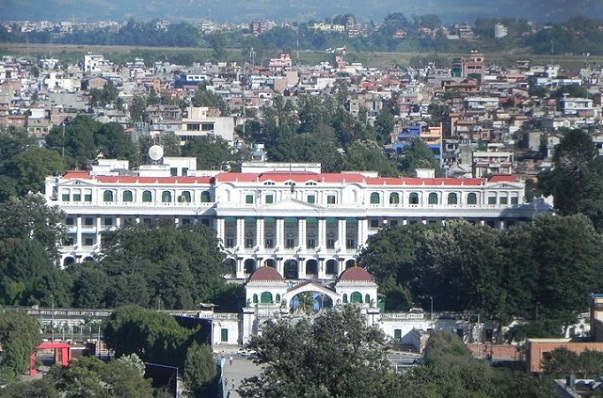 Singha Durbar is a grand palace, built is a neo-classical style in the 19th Century. It used to be a private residence of Rana Prime Ministers in 1904 and was the most luxurious palace in Asia until 1973, when it was shifted to be the Secretariat of His Majesty’s Government of Nepal. 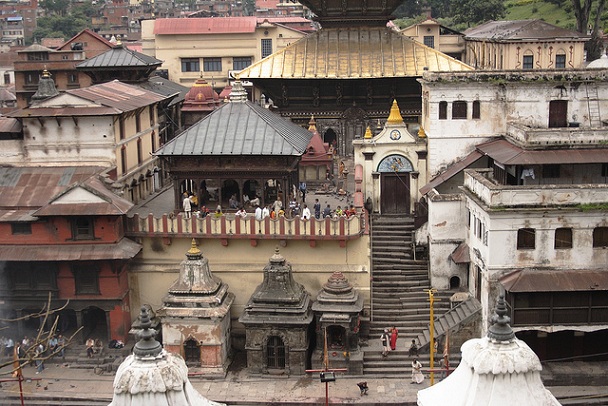 Pashupatinath Temple is the sacred place devoted to Lord Shiva. It has a two tiered golden roof and silver door which makes it one of the holiest shrines for Hindus. Only the Hindus are allowed on the inside of the temple, the other visitors can see the premises of the temple from the eastern bank of river Bagmati. This too is listed under UNESCO as a World Heritage Site. 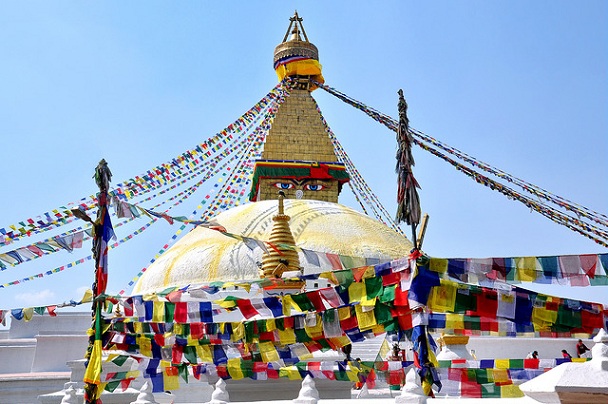 Swayambhunath Stupa is one of the most famous Buddhist Monastry in Nepal. It is known to be 2000 years old and has four sides painted with eyes which are seeing Lord Buddha. It gives an excellent view as it is situated on a hillock which is about 77m from sea level. It is the oldest stupa and was counted as a World Heritage Site by UNESCO. 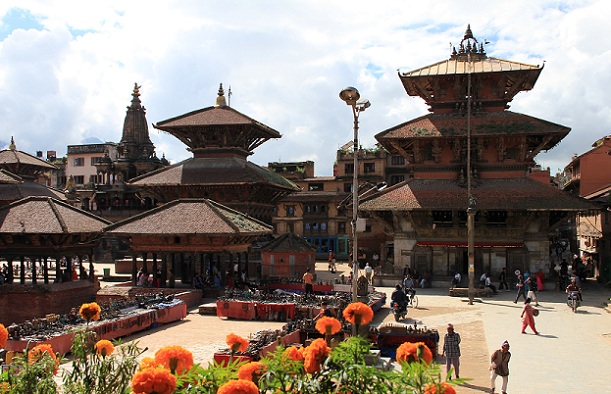 Patan Durbar Square is in the middle of the city and attracts a lot of tourists throughout the year. The place is full of temples, shrines and palaces from the ancient times, and has been noted for its architectures. The durbar consists of three main chowks, the Mul Chowk, Sundari Chowl and Kesar Narayan Chowk. It is listed under the World Heritage Monument list of UNESCO. 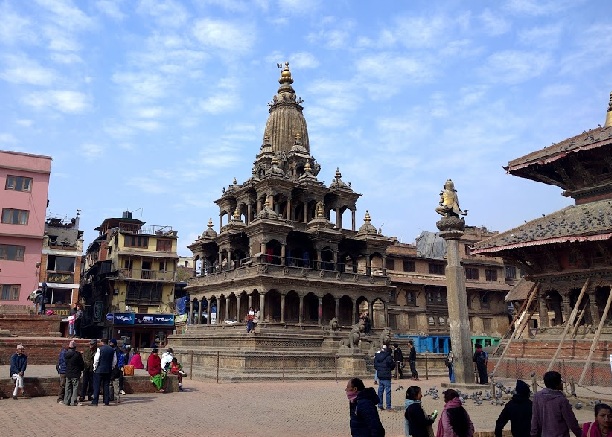 The Krishna Temple holds a commanding position of Lord Krishna in the palace complex of Patan. It is known to be the first specimen of Shikhara style of architecture in Nepal. It is the only temple with 21 spires and is fully made of stone. 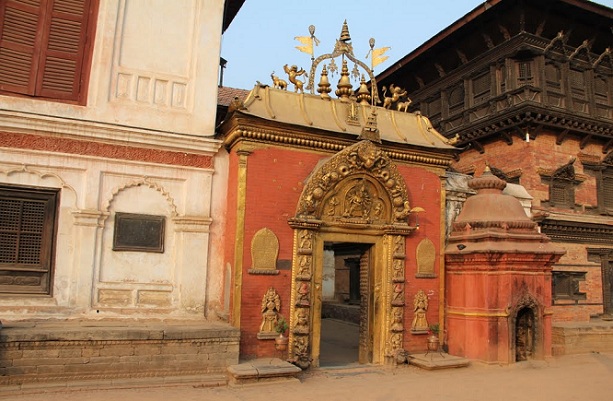 The Golden Gate is the entrance to the main courtyard of the Palace which is known to have 55 windows. It had been made by a Malla king and the gate is the most beautiful and richly carved architecture and is one unique site in the entire world. The gate has been decorated by deities and monsters. It is one of the famous tourist places in kathmandu. 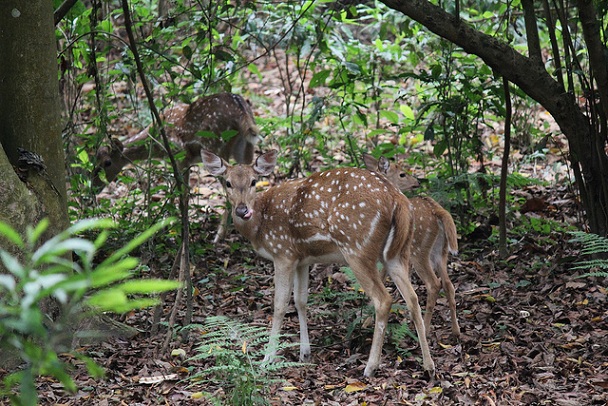 Gokarna Safari Park is a Royal Game Sanctuary which would interest all animal lovers. It inhabits many wild animals, among which the dotted deer is one of the most famous. The sanctuary can be seen riding at the back of elephants. 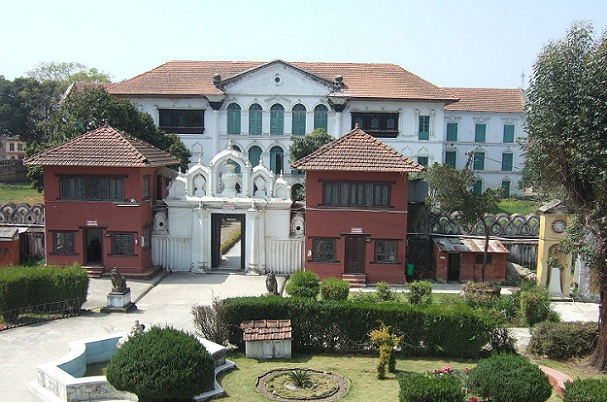 The National Museum has a enormous collection of weapons, artifacts from the ancient to the modern Nepal. The archaeological representations of the history are commendable. The museum is closed for tourists on Tuesdays only. this is one of the best kathmandu tourist places to visit. 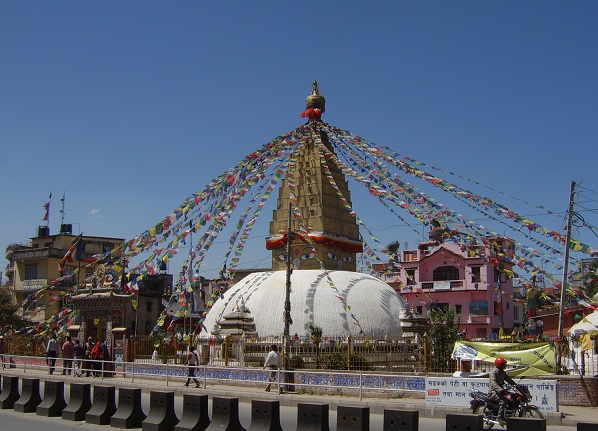 Chabahil is a stupa which is has been archeologically known to be built by Charumati, the daughter of Indian Emperor Ashoka during the 3rd Century BC. The stupa has ancient statues in the surroundings.

Hope you like these tourist places in kathmandu so never miss these amazing places. Leave your comment below. 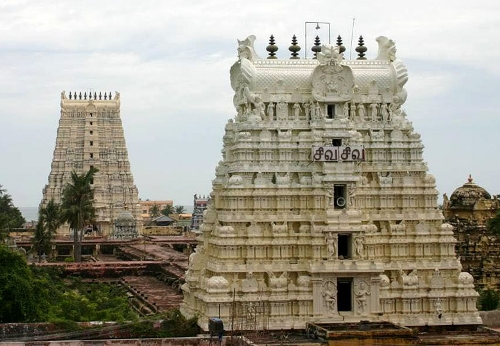 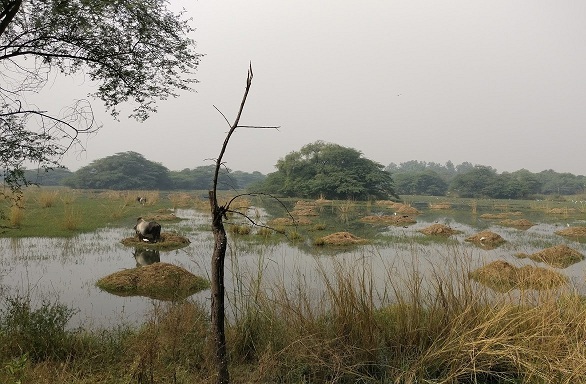 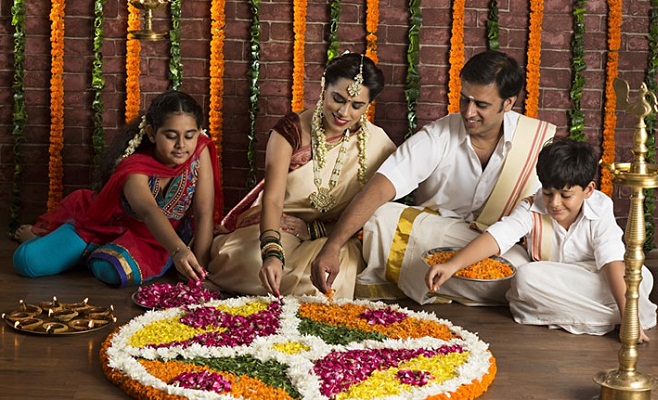 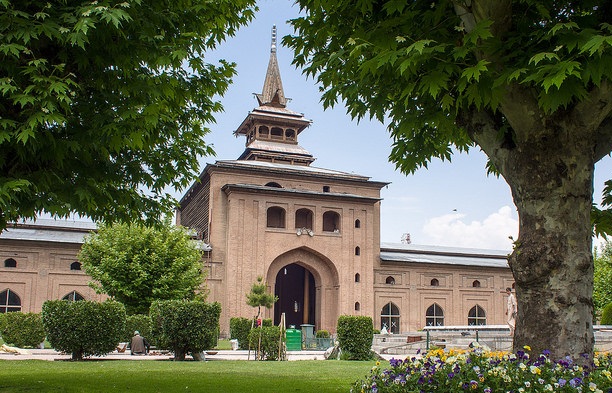 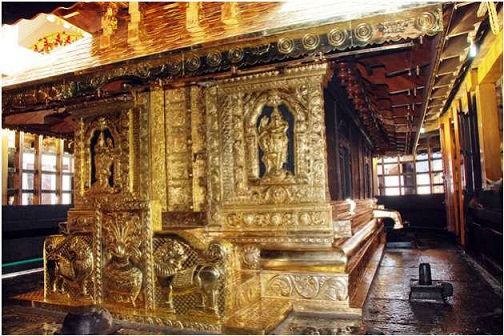