Hailed as “Wonderful Indonesia”, the tag speaks volumes for a country that has everything to offer from a rich historical heritage to a diverse culture and natural beauty enwrapped by a sweeping archipelago of 17,508 islands. The list of tourist attractions in a country boasting of such opulence is never-ending so we’ve narrowed it down to some of the best Indonesia Tourist Places to Visit. 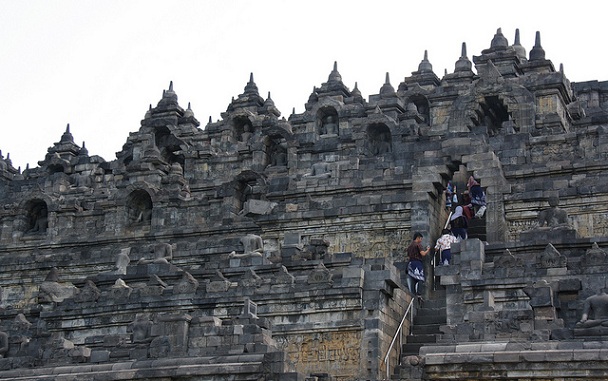 A 9th century Mahayana Buddhist temple in Magelang, Central Java, Borobudur is the single most visited tourist attraction in Indonesia. A total of 504 Buddha statues throng the exteriors and interiors of the temple along with 2,672 decorative relief panels. The monument comprising six square platforms below and three circular platforms on top is a shrine dedicated to Lord Buddha and an important pilgrimage site. 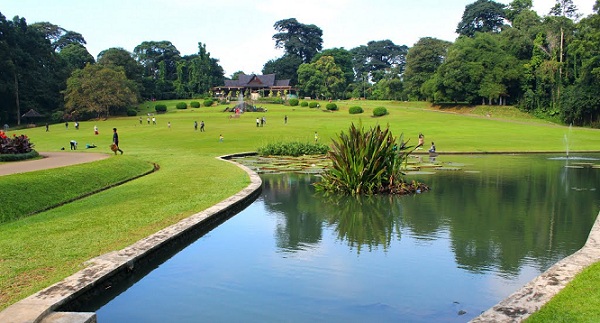 Established in 1817, Bogor is one of the oldest botanical gardens located in the city that bears the same name, and a centre of botanical research from colonial times. Covering over 80 hectares, the garden harbours more than 15,000 species of plants and animals. Different varieties of birds and even bats can be found taken refuge higher up in the trees. 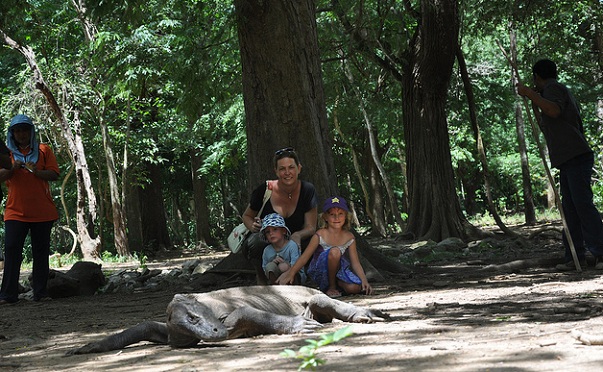 The Komodo National Park spanning over three larger islands of Komodo, Padar and Rinca and 26 smaller ones is the prime dwelling place of the largest lizard on earth, the Komodo dragon, from whence the park gets its name. The Komodo National Park was established in 1980 with the sole aim of protecting these creatures after which it extended its scope to the protection of other marine species. In 1991 it was declared a World Heritage Site by Unesco and has tourists flocking to get a glimpse of the famous Komodo dragon. 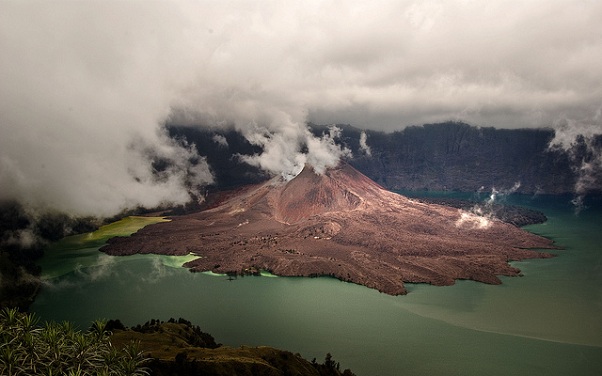 Visitors to the island of Lombok can’t stay away from visiting Mount Rinjani, Indonesia’s second highest active volcano. Even though this volcanic mountain has claimed a number of lives, treks to the mountain is still popular among tourists where upon reaching the top of the volcano, trekkers can make their way into a 6 by 8.5 km caldera that has hot springs and a partially filled crater lake estimated to be 200 metres deep. 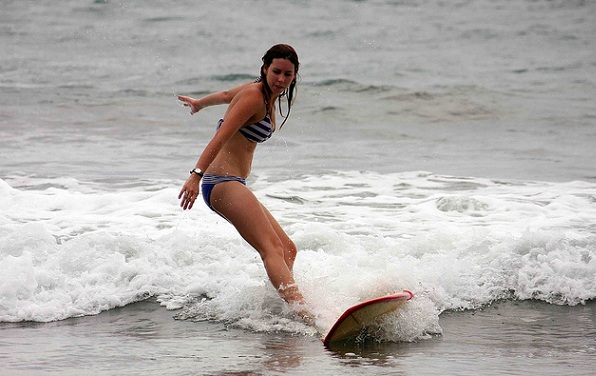 With thousands of islands just beckoning surfers to come and ride the waves, it is only fitting that Indonesia be known as a surfer’s paradise with Bali being the epicenter of Indonesian surfing. The island of Bali itself has 33 surf spots with the waves offering something for everyone, from the more advanced professionals down to the beginners. 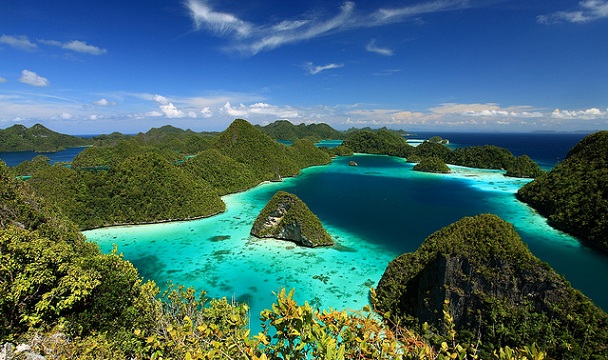 The islands of Raja Ampat in Papua is lauded for its beauty with steep sided volcanic rocks jutting out from the ocean but the real beauty lies underwater where the world’s largest marine life diversity and richest coral reef ecosystem can be found, holding the greatest attraction for divers. 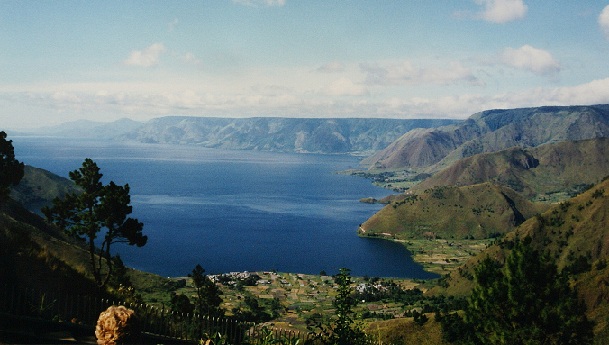 One of Sumatra’s greatest attractions is Lake Toba, a volcanic lake that is the largest of its kind in the world. Lake Toba is the result of a massive explosive eruption which occurred almost 77,000 years ago. The world famous crater lake stretching 100 km long and up to 1,666 ft deep is considered the third biggest tourist destinations of Indonesia. 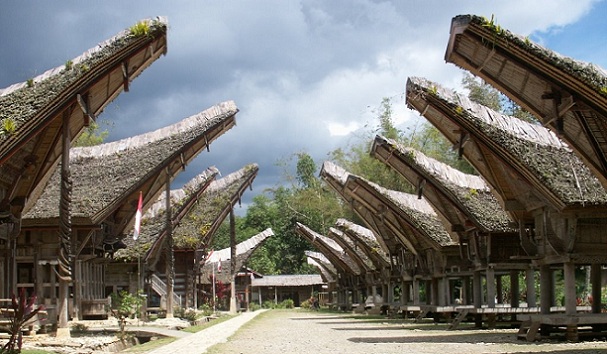 Primitive traditional cultures in Indonesia hold everyone’s fascination but not like the Toraja’s, an indigenous ethnic group found in the South Sulawesi province who live in dwellings shaped like horns. The Torajas are best known for their elaborate funeral rites that last for several days with thousands in attendance. During these funeral ceremonies, the Toraja’s can be seen performing cultural dances to grieve and honour the deceased. 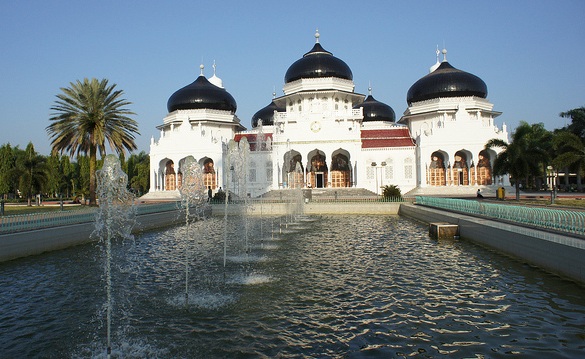 Located in the heart of Banda Aceh in Indonesia’s Aceh province, Baiturrahman Grand Mosque stands as a symbol of Acehnese religion and culture. Colonial and Mughal Indian influences can be felt in the architecture of the mosque which was founded by the Dutch colonial administration in 1881. The Mosque is held dear by the Acehnese people and has become a popular tourist attraction especially after it survived the devastating tsunami of 2020.