Bihar has a rich tradition of festivals in India. This article lists the festivals that are celebrated in Bihar every year: 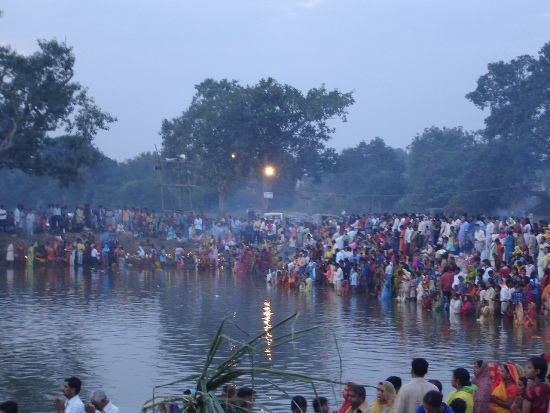 Chatth Puja is a festival where the people of Bihar worship the sun god. It is celebrated two times in a year. It is celebrated the first time in March, in the Hindu season of Chaitra and the second time in November, the Hindu season of Kartik. This festival is celebrated over 4 days. The people fast and offer prayers over these 4 days. They sing folk songs and dance in honour of the Sun God. Songs in praise of ‘Chatti Maiyya’ are very common at this time. Although this is a purely Hindu festival, some Muslims also engage in these festivities. The people pray for the health and prosperity of the community and a good harvest. 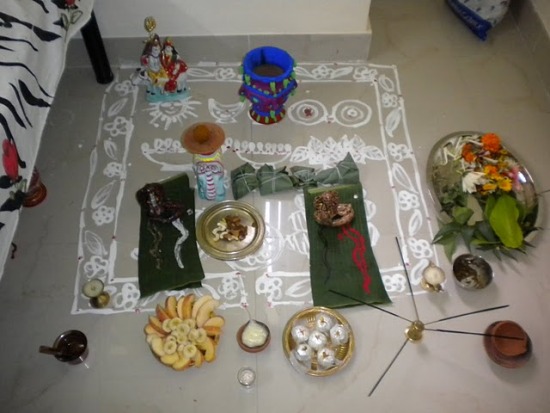 Sama-Chakeva is a festival where the people of Bihar worship the migratory birds. There are a lot of native birds in the Himalayas who migrate towards warmer climate with the advent of winter and they land up flying into Bihar. This festival celebrates the influx of such birds. This festival is mainly celebrated in a place called mithila. mithilanchals are believed to dedicate this festival to the celebration of nature and of a brother sister relationship. It celebrates the tradition of this land. It also celebrates the native craft of making idols. The festival commences with the coming of a pair of birds called sama-chakeva. Girls are seen to make clay idols of various native and migratory birds and decorate them traditionally. The people pray for the health and prosperity of the community and the return of these birds the next year. 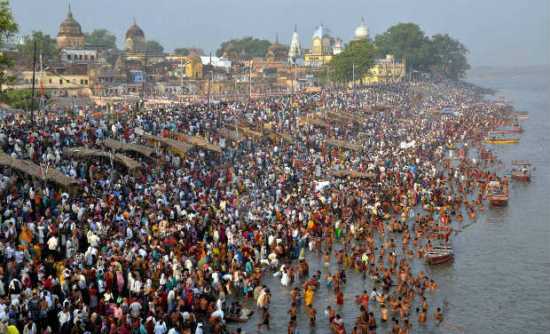 Ram navami is an important Hindu festival that is celebrated with much pomp in Bihar. This festival commemorates the auspicious day when the protagonist of Ramayana, lord RAMA was born. People celebrate it by observing fasts, decorating temples and offering prayers in his honour. The people pray for the health and prosperity of the community.

Makar-Sankranti is a festival celebrated in Bihar that marks the beginning of the summer harvest season. It is also known as Tila Sankranti. It is observed every year on the 14th of January. The people pray for the health and prosperity of the community and a good harvest. They also give away wealth to the poor. 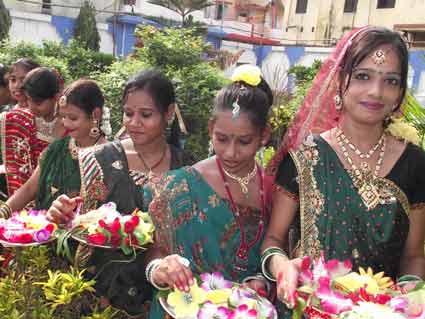 Bihula is an important Hindu festival that is celebrated with much pomp in eastern Bihar. It is especially famous in the Bhagalpur district of Bihar. During this festival, people pray to  goddess Mansa for the health and prosperity of the community and a good harvest 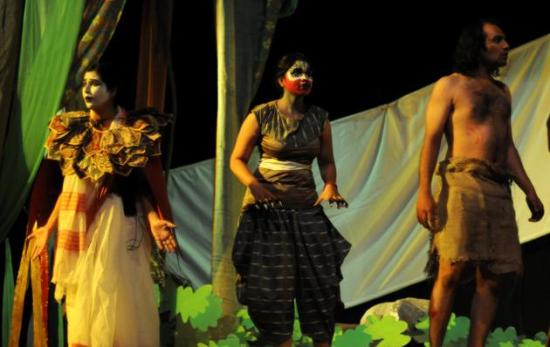 Madhushravani is a festival that is celebrated in Bihar in regions of mithilanchal with much pomp. It is genrally celebrated in August, which falls in the month of Sawan by the Hindu calendar. The festival promotes brotherhood and nativity and seeks to integrate them in everyday life. 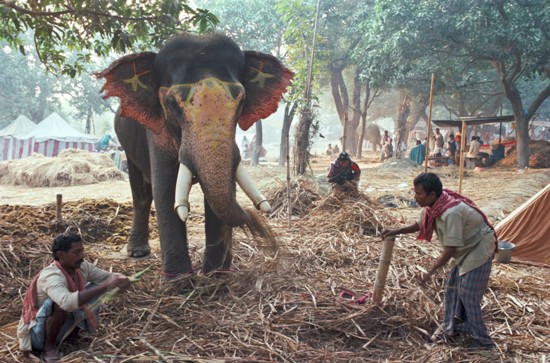 Sonepur Festival is an annual cattle festival celebrated in Bihar. The festival begins on the full moon day of the Hindu month of Kartik. It is a month long celebration. It is known as one of the biggest cattle fairs in the world and attracts a large crowd annually. 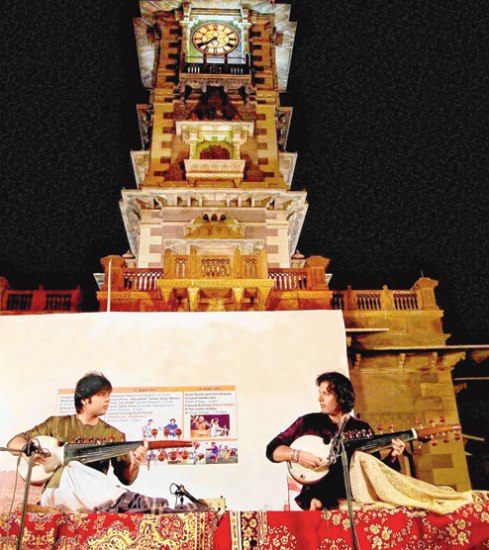 Rajgir Festival is a festival of Bihar that is organised in order to celebrate the cultural, sociological and historical importance Rajgir, an ancient valley city of Bihar. Rajgir, the ancient city is a multicultural tourist destination and this festival celebrates it.

Vaishali Festival is a festival of Bihar that celebrates the auspicious birthday of the Jain guru, the 24th Tirthankara, It is celebrated on 22nd March
These festivals help to break the monotony of daily life and promote fraternity and brotherhood in society. They also bring out the cultural heritage of Bihar.