France is a houseful of fabulous tourist attractions. From romantic Paris to the sunshine of the south and the amazing Dordogne, France is one of the best holiday destinations you can choose. And there are loads of activities which you can participate in when you come to the sights. The tourists get to see the heritage and culture of the place and are welcomed with the best of warmth.

Let’s the what are the best places to visit in France that really helpful while going to visit. 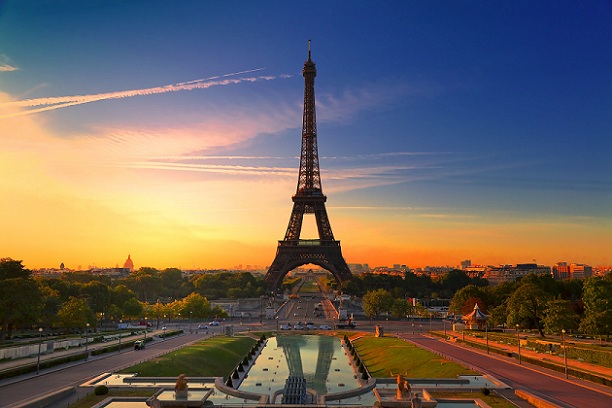 The Eiffel Tower is a symbolic icon of Paris and is the top most important among tourist destinations, in France. The tower had been built by Gustave Eiffel as open the allowance of International Exhibition of Paris of 1889. Since it had been built, over 200,000,000 people have been recorded to visit the tower. This fact makes it the best tourist attraction in the world. 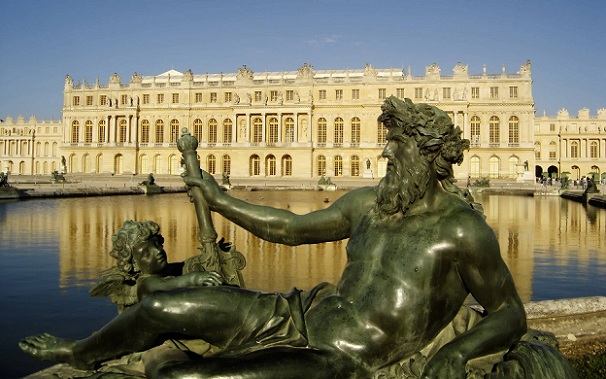 Palace of Versailles is one of the important tourist destinations of France. They bestow upon the tourists the luxurious grandeur of the French monarchy. There are a lot of things to see here, from amazing architecture to carved furniture, art and antiques and of course the beautiful gardens. 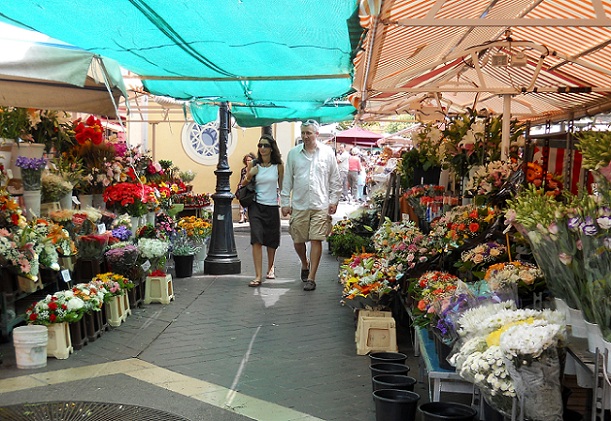 Cours Saleya Flower Market is one of the most colorful places in the whole city. The edges are lined up with shops and cafes, and are full of colorful flowers kept for sale. This is not only a place to buy from, but also acts as a tourist destination. 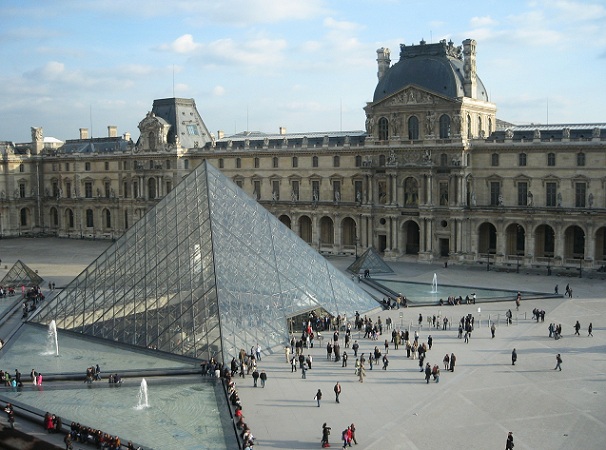 Musee du Louvre consists of world-famous arts, sculptures and artifacts which have been excavated to be from about 2,000 years from the past. The establishment of the building had been done in 12th century, which was a fort and then was used as a medieval palace. Plan out the parts which you wish to explore as an entire day would even fall short to get the full of the place. 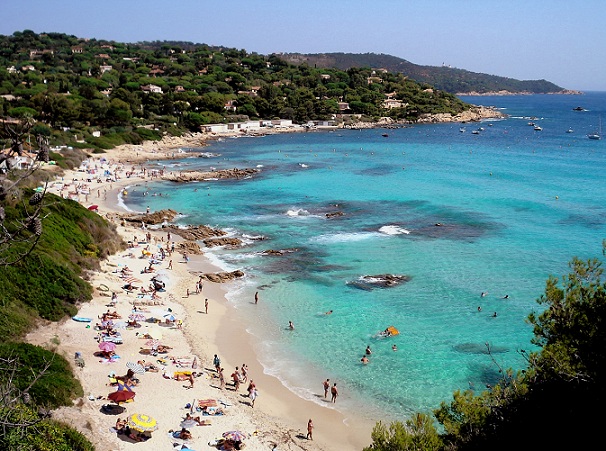 St Tropez is a beach by the French River, which are visited by wealthy people, especially during summers. It is mocked and called the playground of the jetset, fashion models, and millionaires. Apart from the summer there are less of celebrities that you’d see here. But you’ll be greatly overwhelmed to come across famous place people appreciate and enjoy the picturesque of this area. 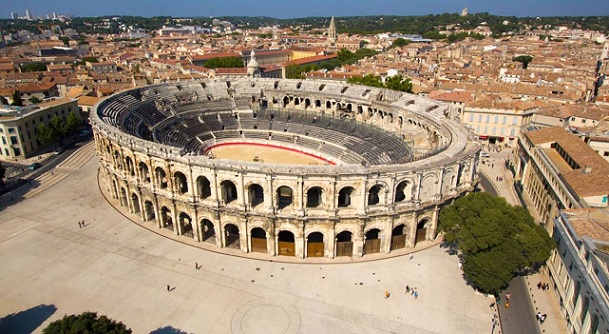 Nimes Arena preserves Roman amphitheatre which is well renowned all over the world as best among the historical places in France. It shows the glories of the Romans and provides the visitors with an interactive audio guide and some exhibitions which reflect the lifestyles of the Romans at that time. Nimes Arena really gives you a glimpse of what it would have been like for Roman spectators. 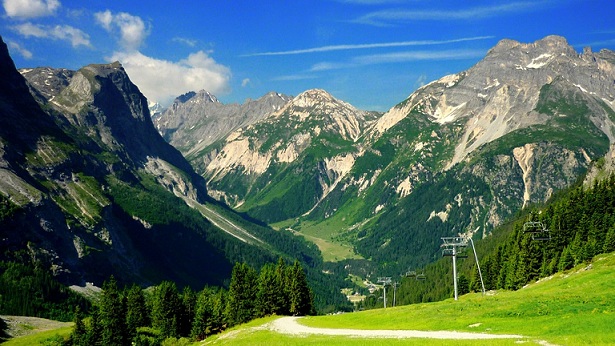 The Alps of Rhone has been named for beautiful places in France after the river of the Rhone. It provides an amazing picturesque of the surrounding scenery of the mountain range. This attracts all nature lover and environmentalists. People who are in search for some silence and peace, come here to rejuvenate their minds. Hiking, river rafting, bungee jumping, white water rafting, skiing, horse riding, are some popular adventure sports. 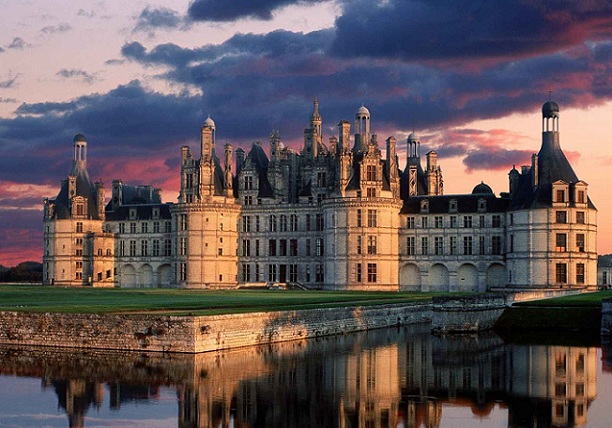 Chateau de Chambord in France is the second most visited palace after Versailles. It is an awesome architecture of the French Renaissance. The palace had been started to construct in the year 1519 by King François I and he had made it do go for his regular hunting sprees. There are huge rooms of over 440 in number. 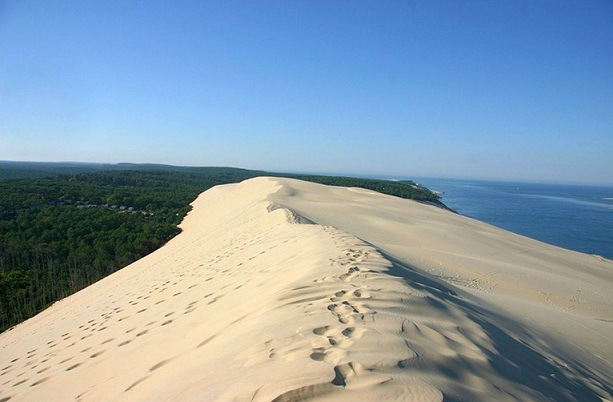 The Dune of Pyla is the tallest sand dune in Europe, situated in the Arcachon Bay area. The Atlantic coast and the inlet of the bay, give an amazing view of the Dune from the summit. The other side has large pine forests. 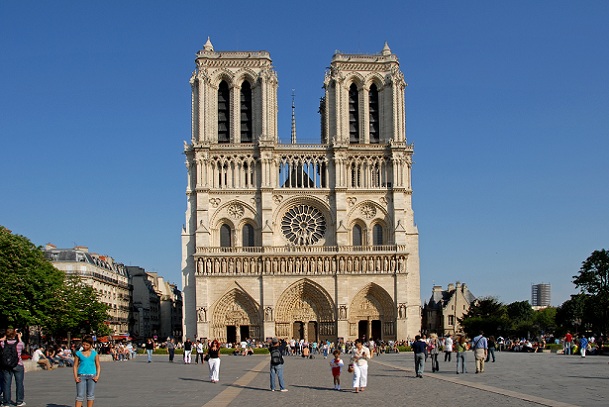 Notre Dame Cathedral is the most visited Cathedral as it is known to be the best among all present here. It took about a century to finish this building. It consists of beautiful towers, stained glass, etc. The story of this cathedral revolves around learning how to cherish and love. The entire building of sandstone holds relics of Christian stories, which make it all the most memorable for the travelers. 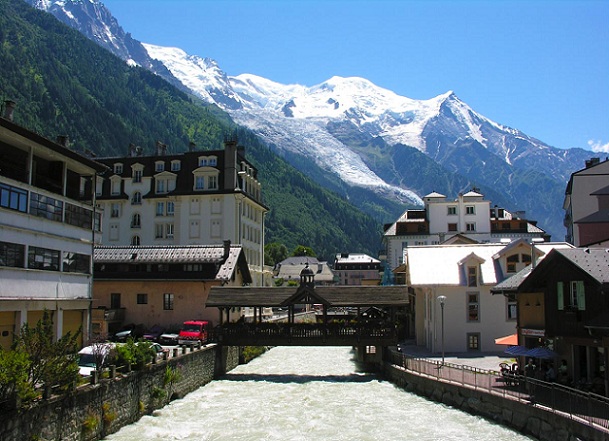 Chamonix is a popular tourist destination for skiing on the French Alps. This is done by the resort which is present at the foot of Mont Blanc. The first Winter Olympic Games in 1924 was held here. During winter, world-class skiers and boarders come to extremes Europe, and take up the most challenging mountaineering in this area. It is also famous for mountain biking. 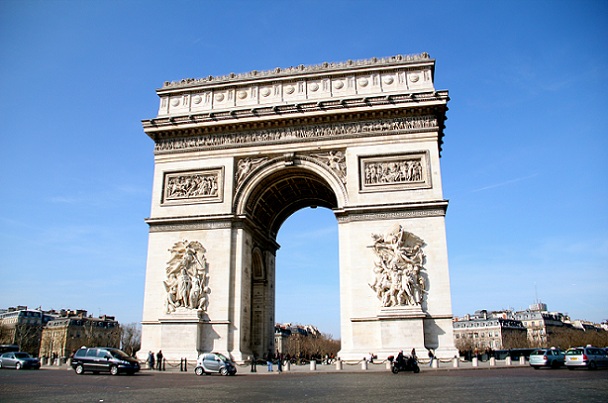 The Arc de Triomphe is 164 tall and had been built by Napoleon I. The architecture holds its head high and reminds the visitors about the glorious histories of the armies and this had been made as a sign of victory. 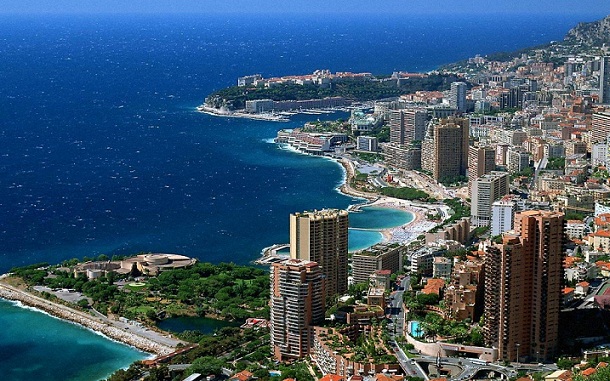 France is known to have extended seashore which makes it ideal for a lot of beaches. You can experience many types of water sports in these areas. The French Riviera house is known to be the best of the beaches in the entire France. This gives the tourists a romantic interval between the popular tourist destinations. Cannes and St Lopez are the most popular beaches and they provide beautiful night life to enjoy with friends and family. 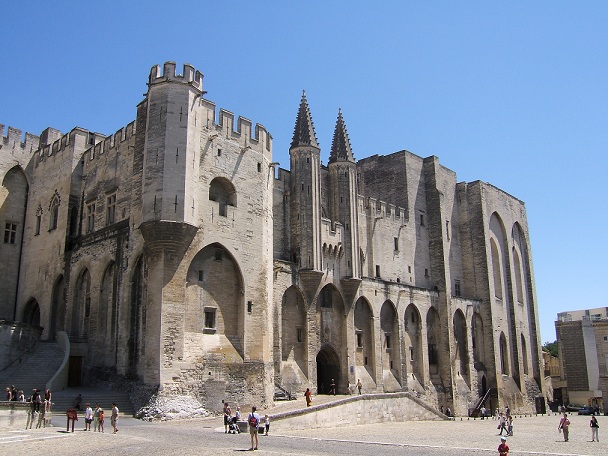 In France points of interest, Palais de Papes is one of the oldest and one of the most important Gothic buildings of France. This was the Popes Palace which had been built by the Pope Clement V who abandoned Rome and went and settled in Avignon, in 1309. The walls are 10 feet thick with portcullises and watchtowers to make it look like a castle. 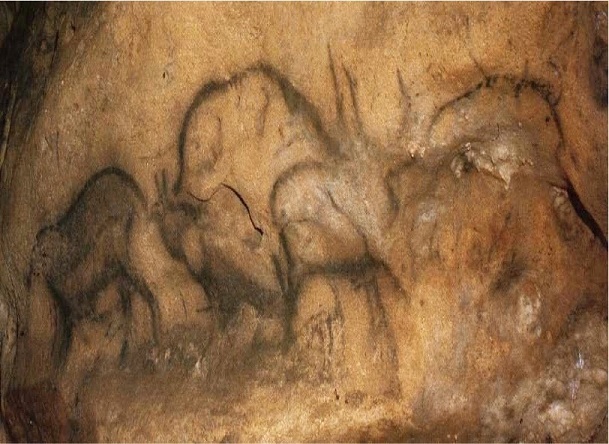 France has some of most fascinating prehistoric locations in the world and the most visited among these are the Grotte de Font de Gaume. It is a prehistoric cave in Les Eyzies. Grotte de Font de Gaume includes a line of fascinating wall paintings from this period and forms part of the UNESCO World Heritage of the Vezere Valley.
This sums up the 15 major tourists spots which you must not miss out on your journey to France.