After Prince George redefined baby fashion, just like his mother started plenty of trends with her first pregnancy, the new born Princess Charlotte Elizabeth Diana has arrived after Catherine, Duchess of Cambridge, made another big splash when it comes to pregnancy fashion.

Take a look at Kate Middleton’s second pregnancy style through some of her best looks. While the duchess suffered from hyperemesis gravidarum in her first trimester, she definitely took her style to the next level once the baby bump appeared and she started doing more appearances.

2020 Wildlife Photography of the Year Awards

In October last year, Kate Middleton’s intractable nausea, vomiting, and dehydration symptoms subsided, and the duchess made a strong impression in a Jenny Packham gown at the Wildlife Photography of the Year Awards.

Her pale blue dress highlighted her baby bump, and Catherine perfectly accessorized her look with L.K. Bennett sandals and an Alexander McQueen clutch.

Kate Middleton’s second pregnancy style alternated between showing off the baby bump and hiding it with the right design. At the London gala, the Duchess of Cambridge wore a Temperley London, modified to accommodate her baby bump and featuring a flared skirt, along with black pumps and clutch.

In her second trimester, Kate Middleton wore plenty of blue, raising speculation that she’s expecting another son. While visiting Wales in on November 8, 2020, the duchess opted for a Matthew Williamson pale blue coat, with black tights, tall boots and a black clutch. The form-fitting coat also highlighted her growing baby bump.

The next day, Kate Middleton’s second pregnancy style went a bit more on the somber side, when she made a public appearance in London at the event dedicated to honoring veterans. Dressed in a black Alexander McQueen coat and a matching hat designed by Jane Corbett, the duchess added a pop of color to her look by wearing a red poppy brooch, a gift that she received from a British soldier’s wife.

After plenty of blue and black, the duchess of Cambridge visited the East Anglia Children’s Hospice in a more colorful dress. Kate wore a red Katherine Hooker dress and skipped the coat, even though the weather allowed for it. She completed her look with black Jimmy Choo pumps and a matching clutch, but the star of her look was the high ponytail.

As the duchess attended the annual Commonwealth Day service at Westminster Abbey in March 2020, pink was added to Kate Middleton’s second pregnancy style. Her pink Alexander McQueen coat was perfectly matched with her Jane Taylor fascinator. Catherine also opted for pink Prada pumps ad a matching clutch. Looking back, the all pink look may have been an omen regarding Princess Charlotte.

While visiting the set of the acclaimed drama, Kate Middleton wore a maternity coat from the JoJo Maman Bébé Cream Princess Line. She managed to outshine Lady Mary Crawley by adding a few key accessories to her look, including her Mulberry clutch and a pair of black pumps.

For the St. Patrick’s Day parade, Catherine, Duchess of Cambridge, was showing off a big baby bump in her Catherine Walker coat. Even though the brown hat can read as old, particularly when matched with brown pumps, he look was saved by the green shamrock brooch.

In one of her final public appearances before giving birth to Princess Charlotte, Kate Middleton’s second pregnancy style defaulted to the fuchsia Mulberry coat which she had previously worn during her December visit to New York. Keeping her pumps and clutch black was an elegant touch. 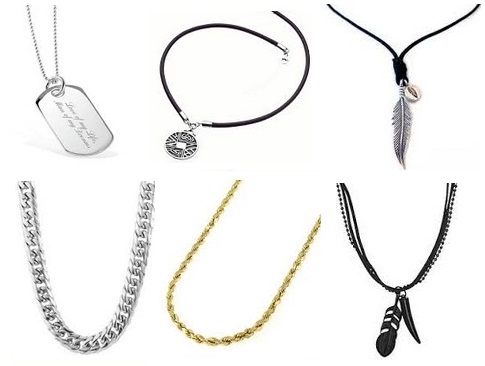 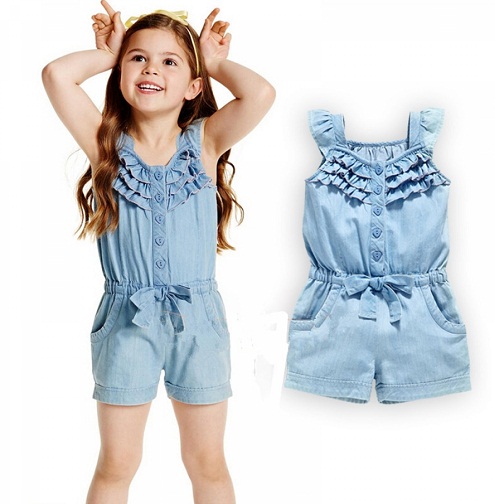 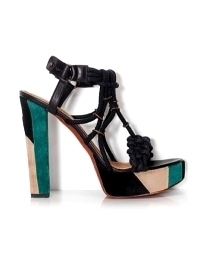 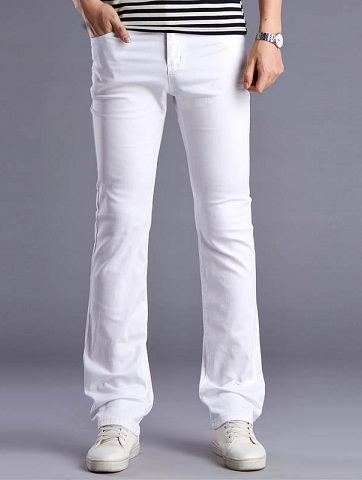