Created by French doctor Pierre Dukan more than 20 years ago, the Dukan Diet rose to prominence in the past decade. Dukan Diet reviews are mostly positive, but the more negative ones come from expert nutritionists, not regular dieters.

Since the Dukan Diet food list contains very important restrictions, placing an emphasis on protein why almost eliminating starchy foods and carbs, it seems to be a perfect choice for meat eaters, but it can also be followed by vegetarian. While being praised in online reviews, the Dukan Diet Plan has been criticized by nutritionists.

According to the Academy of Nutrition and Dietetics (formerly the American Dietetic Association), restrictions that include grain and fruit can raise serious health concerns.

“The Dukan Diet may not be the healthiest or most versatile plan. Because of its emphasis on animal protein, it’s not well-suited for carb lovers or vegetarians. As the author points out, one of the main benefits of this diet is that its high-protein content forces the body to flush out fluids. As a result, much of the weight lost initially may simply be water. By restricting carbohydrates, the Dukan Diet forces the body and brain to use fat for fuel. This pushes the body into a state of ketosis, which has been linked to health problems such as kidney damage and gout. The ultra-restrictive Attack Phase can also cause fatigue, bad breath, constipation and dry mouth”, according to Karen Ansel, MS, RD, CDN, whose review is available on the AND site.

Another spokesperson for the association, Keri Gans, MS, RD, explains that: “A once-daily multivitamin will not compensate for the nutritional goodness from fruits, whole grains and healthy fats that are inadequate in The Dukan Diet,” says Keri Gans, MS, RD, a American Dietetic Association.

A panel of experts assembled by U.S. News gave the Dukan Diet only 2 stars out of five, and it only scored 1.9 on nutrition and 2.3 on safety, below the average.

Most dieters who have tried it seem to be enthusiastic about it. Its biggest pros include noticeable weight loss in the early days, no calorie counting and no portion control, along with easy to make Dukan Diet recipes.

3 out of 4 dieters interviewed by the BBC chose to continue the Dukan Diet plan and were content with the weight loss, despite side effects that may include bad breath, constipation, fatigue and even headaches.

Nutrition Traps and What ‘Healthy’ Foods to Avoid 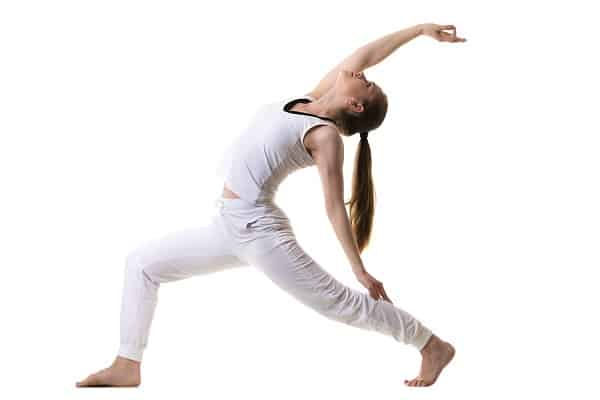 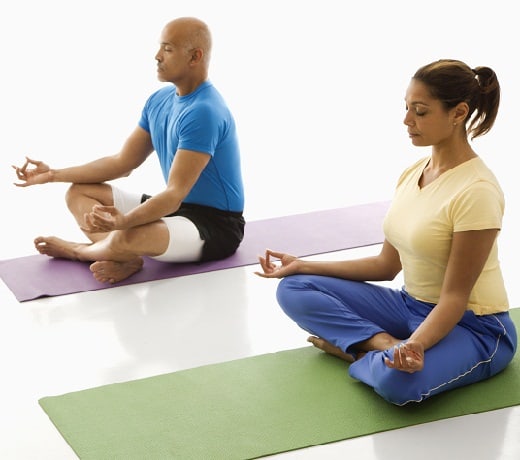 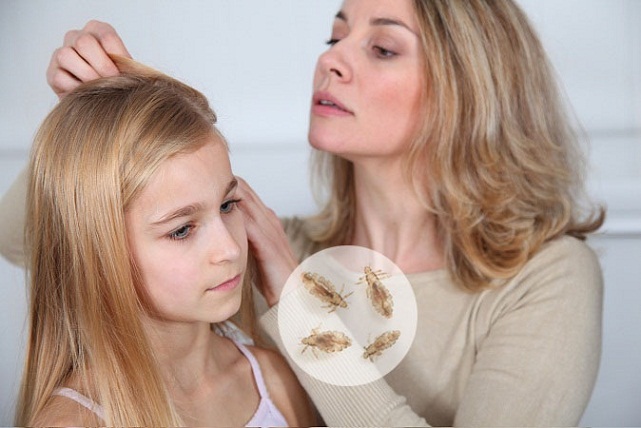