6 Famous Parks in Jamshedpur with Pictures

Jamshedpur is a small industrial city with a moderate population. While not as developed as metro cities it is well maintained and offers everything a mainstream city can. It is like a pet project of the Tata Steel industry that has its plants located here. The city is often referred to as Tata or the Steel City. Though an industrial city, this place still has its greenery. A number of parks and lakes can be found in this area.

Amazing Parks in Jamshedpur with Images:

Let we have to look at the best parks in jamshedpur. 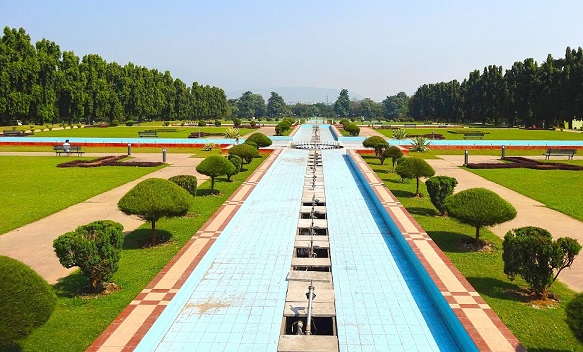 Tata Steel has had much to do with the development of Jamshedpur. One of its contributions was in beautifying the city. The first park that Tata Steel gifted the city was Jubilee Park. It was opened by Pandit Jawaharlal Nehru India’s first prime minister and is thus years old. It is an excellent place to spend a soothing evening in or to go for one’s morning walk in. The park has a separate children’s park with swings and other recreational rides too. It has fountains and lush rose gardens that add to its charm. Cyclists, joggers, walkers and their likes are often found crowding this area. 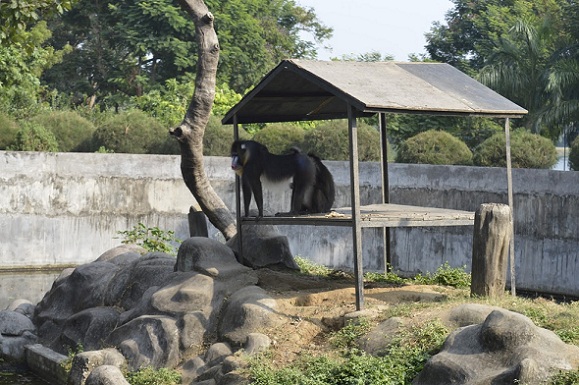 This park is another example of how well the Tata Company helps maintain the balance in Nature. Situated close to the steel plant, the lush greenery and diverse wildlife of this park helps compensate for the pollution and smoke that the plant causes. The zoo itself is an excellent spot to go for a quiet picnic. A walk around the Jubilee Lake or along the Nature trail is an excellent way to calm your nerves. The Safari Park within the zoo allows you to ride through the secured area of the park where you can witness animals enjoying their lives in their natural habitat! 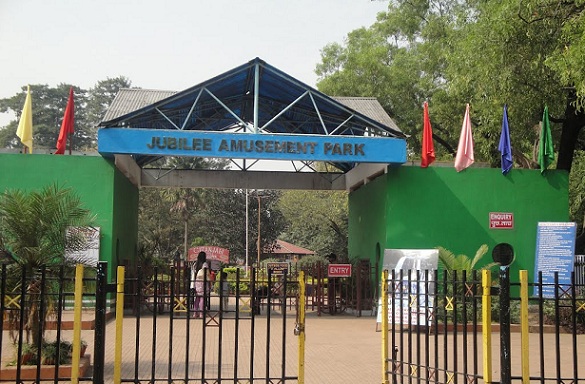 This is the first amusement park to be opened in the area and is thus a boon to the children of Jamshedpur who had previously just heard of such thrilling rides in the amusement parks of the metro cities. The park includes fun and adventurous rides like whirling in the wind, dashing cars, rolling till the moon, derby riding, caterpillar ride and a 75-meter slide. Unlike the amusement parks of metro cities that have a lot of colour along with concrete, this park features green hillocks and blue water bodies that add a natural charm to the environment. It is the best place to spend a Sunday with one’s family in. 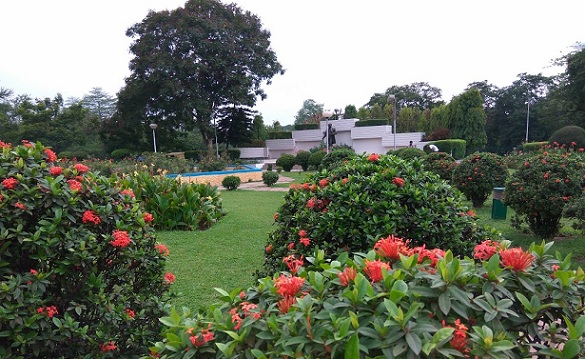 This is one of the prettiest parks in Jamshedpur. It sports lush green fields with colourful flowers dotting the grounds, their fresh smell burning in the wind. The famous annual flower show of Jamshedpur is held at these grounds. Brilliantly lit fountains that are activated every evening, add to the place’s charm. The park is located around the area of the Keenan Stadium and is a place worth a visit. This is the wonderful parks in jamshedpur. 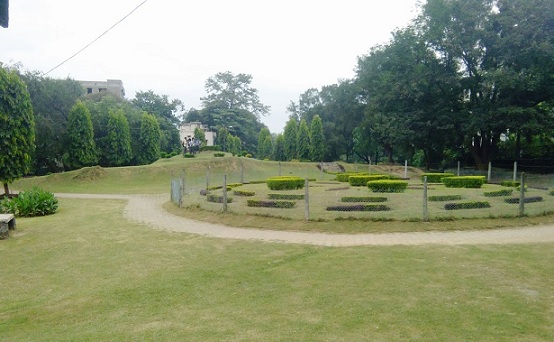 Situated along the banks of Subarnarekha or the Kharkai River, this is another excellent park present in Jamshedpur. The park is green and very appealing to the eye. Manicured lawns and well maintained flower beds, aggravates its aesthetic sense. It’s a safe place to let your children loose in. Shaded trees and a concrete path, makes it an apt place to spend one’s evening in or to go for one’s morning walk in. 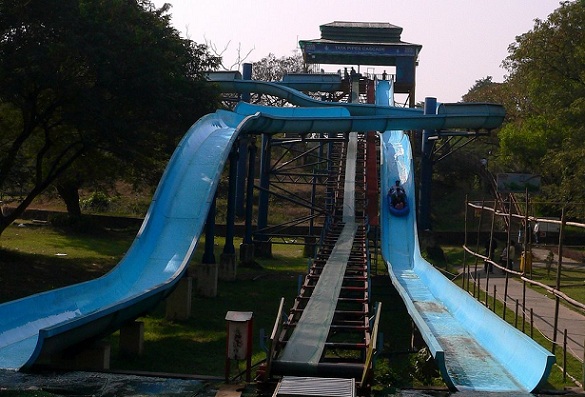 A separate park has been made inside the Jubilee Park. This is one of the most favourite haunts of most children of the city. Besides swings, slides and other such entertainment, the park offers everything that a child would dream of in its dream park. Peanuts, pink cotton candy, ice cream and other such things are sold by vendors in the park. It even has a skating rink!