India’s multi cultural diversity can be seen in the multiple annual religious celebrations that affect Delhi society every year. This article lists the festivals that are specific to Delhi ONLY and are found nowhere else in India or the world.

Here we enlisted some famous festivals of Delhi with pictures which definitely attracts you. 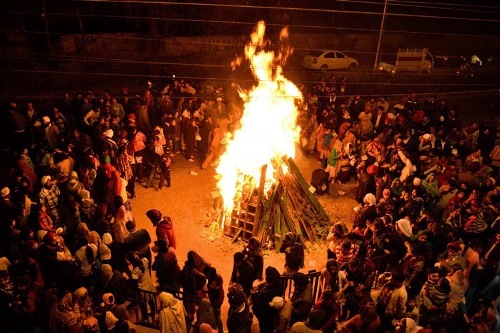 Lohri is the festival that marks the end of winter. The climax of this season is celebrated by Lohri, which involves bonfires, dancing and singing. 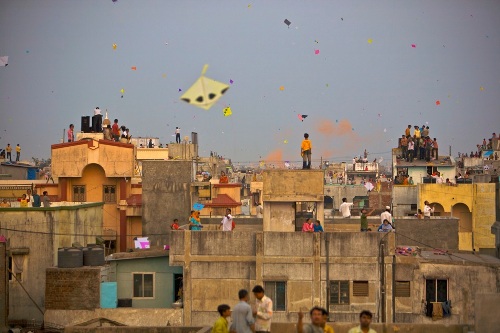 This festival is held on the same day as Makar Sankranti. It is celebrated above Palika Bazaar, on the green lawns, and even in Connaught Place. This festival attracts an international audience. 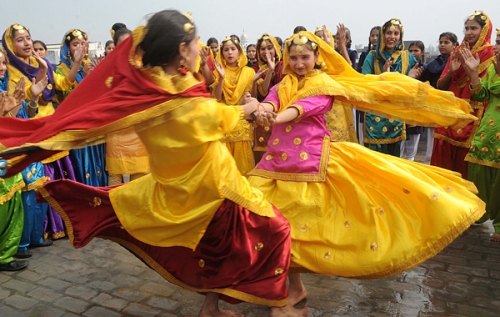 This is a Hindu festival that welcomes and celebrates spring after the harsh chill and biting winds of winter in the months of Jan and Feb. This is the only time that the Mughal gardens behind Rashtrapati Bhavan allow public visitors for a month. 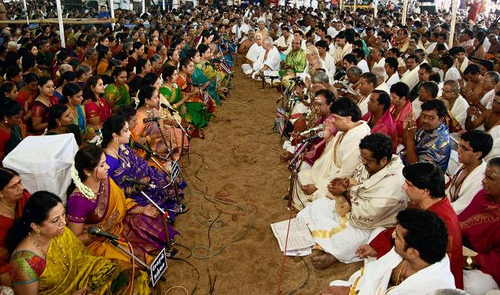 This festival involves displays of south Indian music and dance. It is celebrated opposite Jawaharlal Nehru University which is in Vaikunthnath temple. 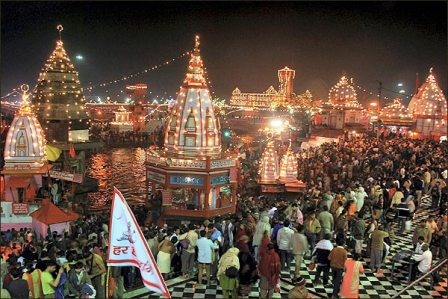 This festival is used to celebrate the “Tandava Nritya” of Lord Shiva. It is held in the month os Phalguna, on the night of Amavasya. The ‘Tandava Nritya’ is the cosmic dance of Shiva that is celebrated throughout the night through prayers and fasts kept by women. 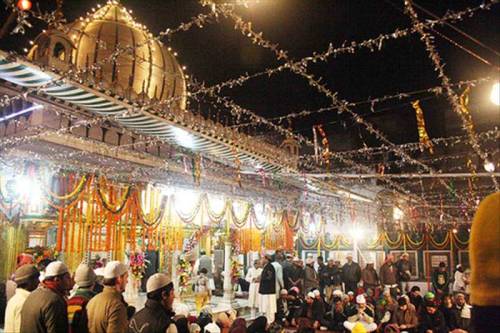 This festival or anniversary is celebrated through a fair that is held in Nizamuddin which is accompanied by qawwali music and Sufi music. The National Drama Festival is also held at Rabindra Bhawan at this time. 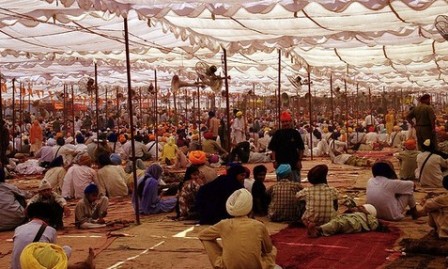 This festival marks the Hindu New Year. It is the beginning of the harvest season and is celebrated at the peak of summer. 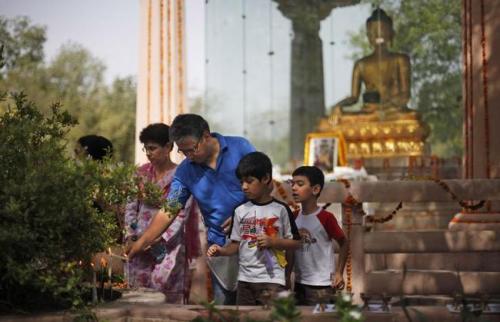 This festival marks the birth of Lord Mahavira. There are prayer meetings held in various places and it is a Jaina festival. 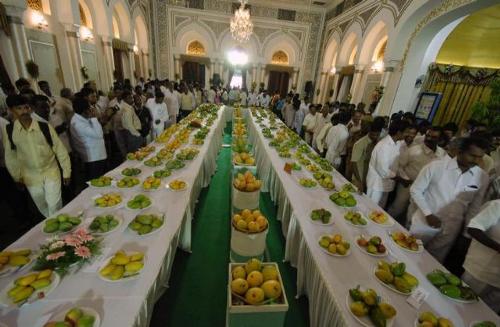 This festival involves the display of more than five hundred different varieties of native mangoes. They are displayed in Talkatora Stadium. This attracts international and national tourists who are allowed to taste the mangoes and watch the programme. 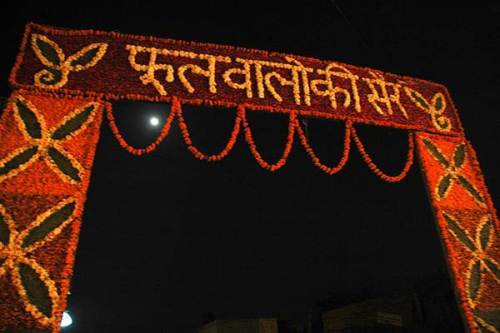 This festival is similar to Mehrauli. This is a Flower Sellers Procession that was started in the 16th century. It is held in early October. People carry decorated floral fans in the procession that had been blessed at the shrine of Khwaja Utb-ud-din Bakhtyar Kaki, a Sufi saint of the 13th century and the Jogmaya hindu temple in Mehrauli. The procession ends at the Jahaz Mahal, with a formal ceremony. 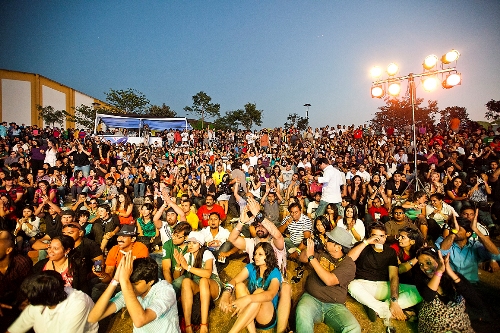 This festival is the celebration of the Qutub Minar, marked by dancing and singing on the grounds of this 12th century historical monument. It is organized by Delhi Tourism every year for tourists. 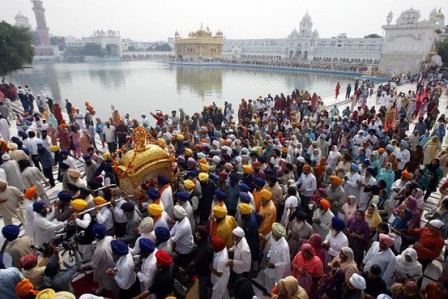 This festival celebrates the birth of Guru Nanak, the first of the total ten gurus that Sikhs have. It is celebrated in Gurudwaras from where Nagar Kirtans are taken to the streets. Granthees read out passages from the holy book of the Sikhs, the Guru Granth Sahib.

It is recommended to spend some time exploring these festivals as they will put you in touch with the delhi spirit. With a host of traditional ceremonies, dances, costumes and merrymaking, you are bound to enjoy every festival delhi throws your way.