Tattoos have become one of the most essential fashion statements currently. It not only gives an individual a unique look but also helps them stand out amongst the ordinary crowd. Speaking of tattoos, some of the best designs that have emerged recently are the ones that are based on cartoons. 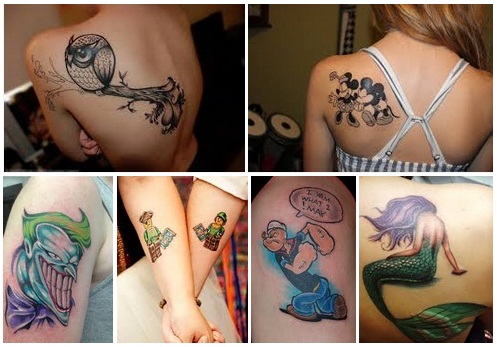 Children are extremely advanced and want to imitate adults for everything, As children we have grown up watching them; from Spiderman to Superman to Tom and Jerry and the Harvey toons. People have always enjoyed watching these animated creatures and some even fancy them up to a certain extent. so crafting cartoon characters is the best way to make them look cool and pretty. Thus we see several people using cartoons for their various tattoo designs.

Here the 15 Best Cartoon Tattoo Designs with images and their meanings for women and men have been listed as follows. 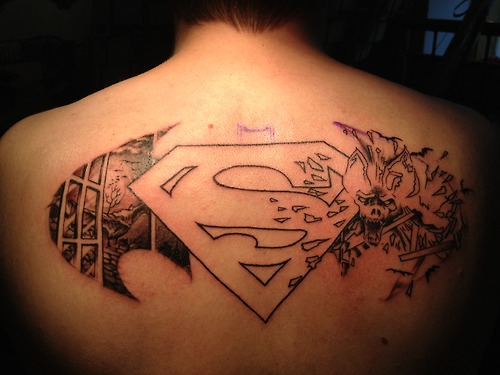 Superman is a legendary fictional character. He is an icon and well known throughout the world for his superpowers. He holds an eminent position in the world of cartoons and a tattoo that symbolises him is sure to be appreciated. Superman tattoos are favourite among boys especially are created in the image of the legendary cartoon characters as well as the logo. The picture of superman is crafted on the arm while the logo is more famously sported on the chest or face according to your choice. 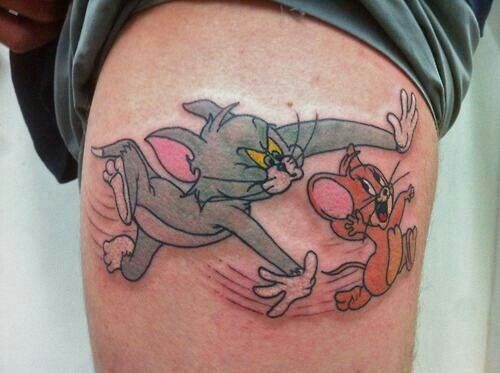 Tom and Jerry cartoon character has always an all-time favourite for all the age group. It is being watched and enjoyed by everyone. Tom hilarious way of catching Jerry breaks everyone into laughter and Jerry’s tricky way of annoying Tom is also remarkable. Because of these characters both the cartoon characters are tattoo by all generation. You can use colored ink to give it a better look also. 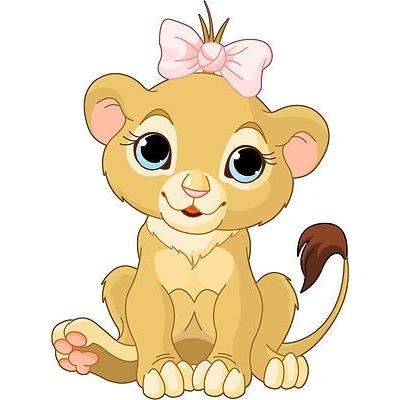 Cute baby cartoon characters have always been very captivating. These small, cute tattoos display that you love very simple and cute things in life. You are as cute and simple in nature like them. The Cute cartoon characters like Alice from Alice In Wonderland, Cleo from Pinocchio, Elsa from frozen and many more. These small cute characters speak a lot about your persona and have gained popularity in today’s time. 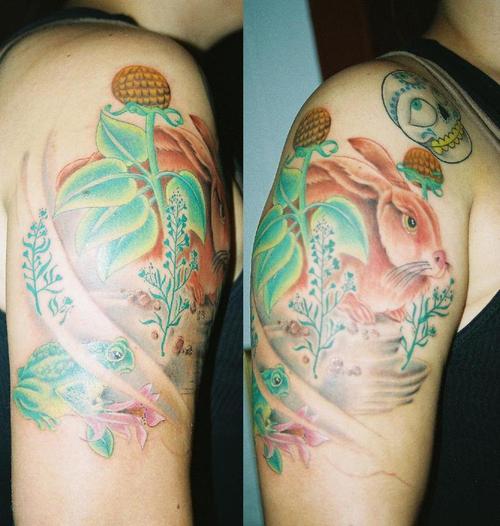 Fairy Tales are an important part of one’s childhood cartoon life. They have such unique characters that every story becomes an unforgettable memory. From Beauty and the Beast to Snow White and the Seven Dwarfs; all of them hold a special place in one’s heart. They are bright, colourful and also stand as a symbol of happiness. These qualities make fairy tales an excellent idea for tattoo designs. 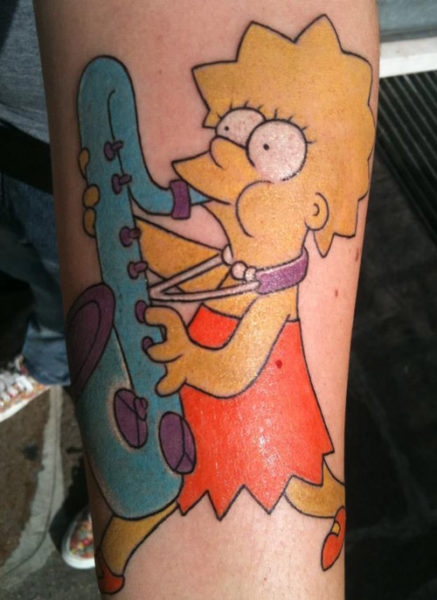 Although the Simpsons is an adult animated television show, it has been declared to be one of the best cartoon serials to exist. They have over twenty-five seasons and each and every episode have been liked by its viewers. The Simpsons are indeed very popular and a brilliant idea for tattoos. This is one of the perfect cartoon tattoos for men with different colour combinations. 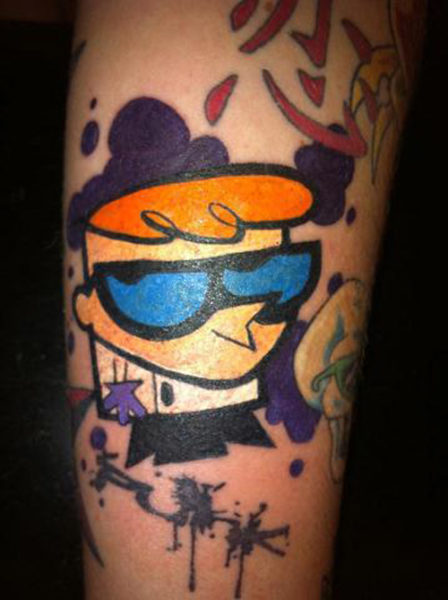 Dexter is indeed a genius creation. He has been listed as one of the most wanted cartoon characters. People have liked, appreciated and loved him. Not just him but all the characters in the Dexter cartoon show have received great comments. They are a popular, cool and great idea for tattoos of cartoons.

7. Cartoon Mickey And Minnie Mouse Tattoo on Lower Back: 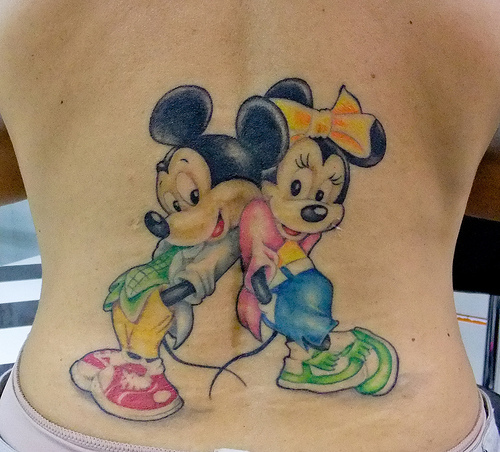 Mickey and Minnie Mouse are the most wanted couple in the world of cartoons. From young to old, everyone loves them. They are great characters and a fantastic idea for tattoo designs. They are the top choices for the kids as well as for elderly person and are most appreciated as a tattoo. As they both are the most adorable couple tattoo and are loved by all age groups. 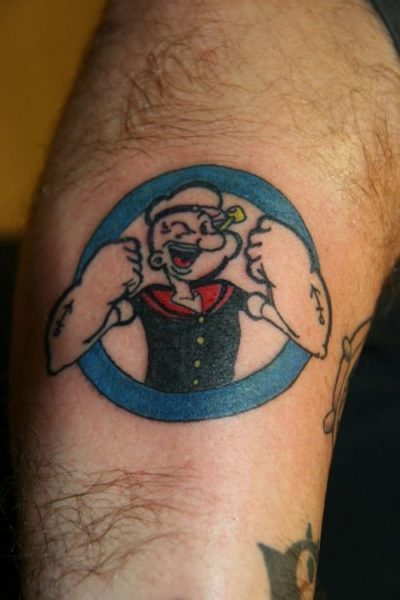 Popeye the Sailorman is a popular fictional character who has appeared in several comical scripts and television soaps. He stands as a symbol of strength and courage for the young ones and his nature has left indelible prints on the hearts of many. Thus he becomes a widely appreciated character and a good idea for a tattoo design. 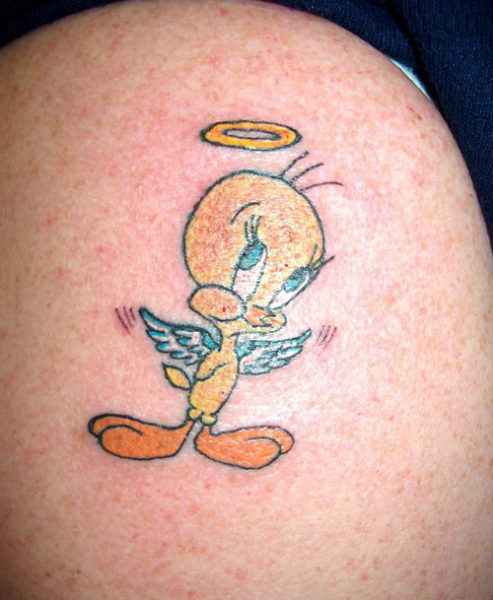 Tweety is a cute yellow adorable little bird that has been loved mostly by the girls. She is popular and a fancy idea for tattoo designs. This small cute bird displays its innocence and that’s the reason all cute pretty girls also love this cute bird as their favourite cartoon character. You can rock the party with this type of smart cartoon tattoo. 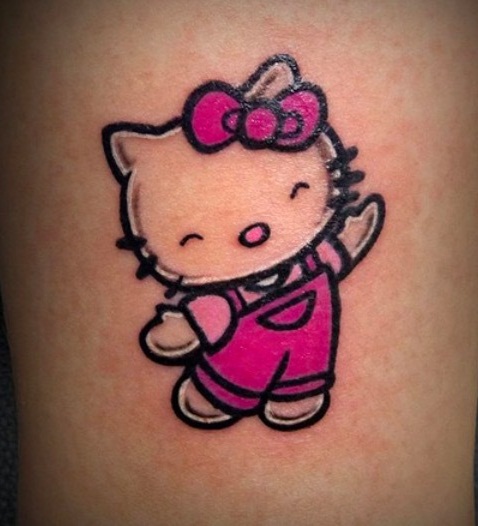 This small hello kitty cartoon character holds a very special place for all little girls of the world. It comes in varieties of designs and cartoon style and the kids choose from them. They are visible on bags, accessories shoes and even of clothes of the pretty girls. It is generally worn on arm, cheeks, legs and even on hand to show their fascination for this cartoon character. 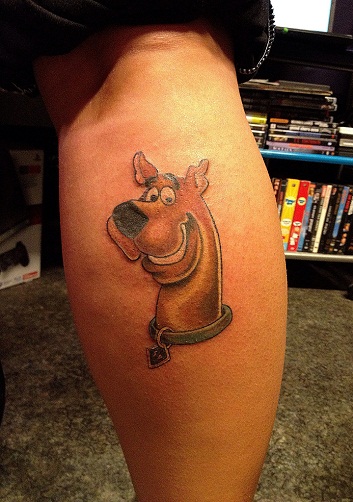 Scooby doo was the favorite dog in our childhood. This cartoon character was just now liked by small kids but was adored by elder’s members also. Scooby had several brothers and sisters and is a part of a set of triplets. Scooby with its team of four members used to solve mysteries in a very interesting manner and became a hero in front of kids. People tattooed Scooby design to display their smartness and courage. 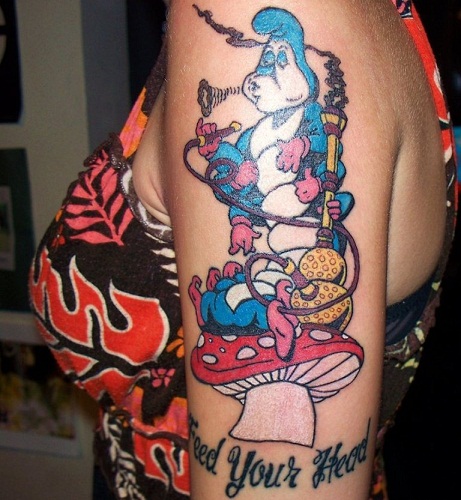 Kids generally didn’t show much interest to horrors but if it is mixed with fun it proved to a great idea. These horror characters were interesting to watch like Chernabog the coolest dark figure of Disney and many more. To show their fascination and love for these characters they started styling these cartoon tattoos. 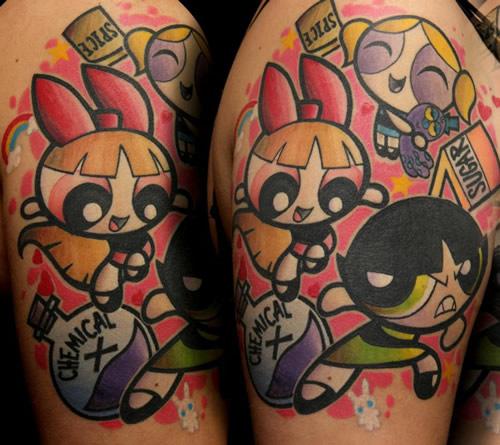 The Powerpuff Girls has been a part of every young girl’s childhood memories. The three sisters Blossom, Bubble and Buttercup are wonderful cartoon characters that have made the world of animation a much more enjoyable industry. They are not just colourful, but also a source of inspiration and symbol of power. Thus they are indeed a great idea for tattoo designs. 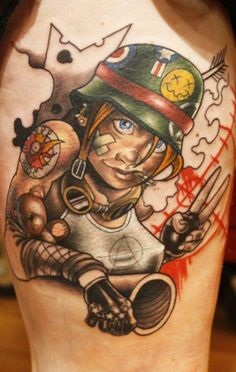 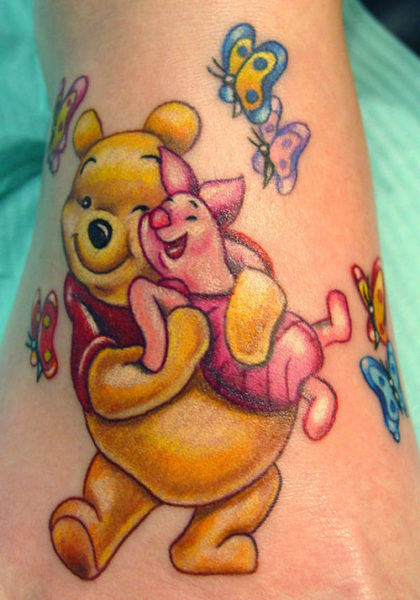 Winnie the Pooh is one of the most wonderful characters in the world of cartoons. The lovely stories of an acute yellow bear named Pooh and his adventures with his various other friends have always been liked by the audience. They are delicate, beautiful and pleasant, hence becoming a cool idea for tattoos. This is one of the most popular cartoon tattoo designs for kids with attractive colours.

Cartoon characters have always been very popular as they bring a wide smile on your face and make you happy and excited. Kids behave like their favourite character. While others tattoo cartoon character to exhibit and symbolize their personality similar to that character. These cartoon tattoos look very cool and pretty and you easily gain attention among the crowd.