When told to select mehndi designs, you would be provided with a number of different types like Arabic, Traditional, Indo-Western, Mughlai, Simple Tikka Mehndi, and many more. Among all these, a recent name that is getting popular is the African heena designs. They are highly inspired by the Indian traditional designs, and give both complicated and complex carved patterns.

Here are some of the widely chosen designs of African henna that would make you crazy while selecting. 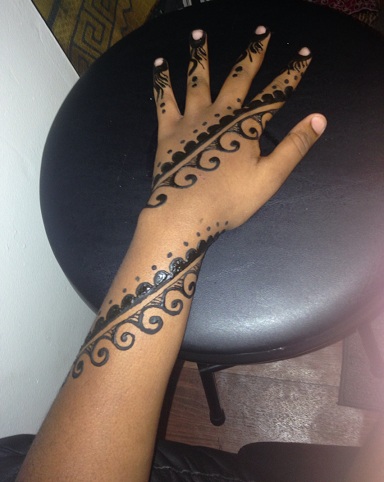 The design in West Africa region comes with designs that are made dark and bold. The design is made with simple curvy strings on the back-hand side with dotted designs on the other side of the line. You will get this type of design on single or both hands; get this thick design for your next occasion. 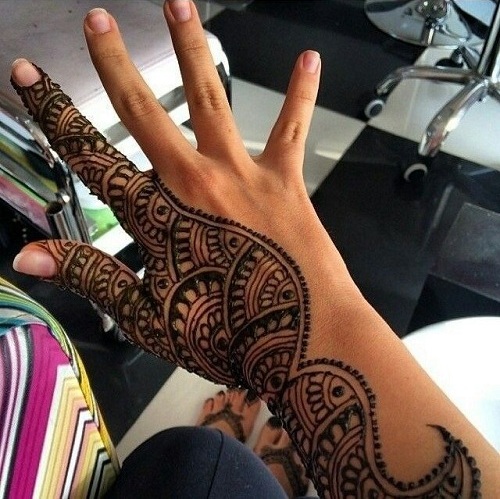 An African henna design that has stolen the hearts of the females is made on half of the hand only. It is filled with curvy big designs and filled with tiny designs giving the look of floral with a dotted border. This design done by creative mind, you can personalize theme as per your choice too. 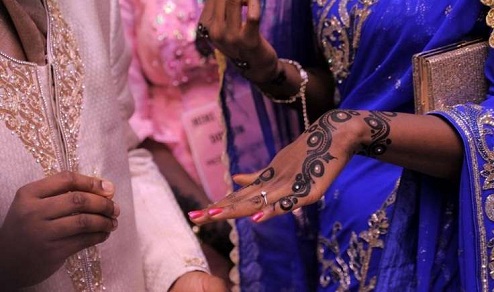 This kind of African henna art is widely observed giving designs of flames, circles and traditional tribal patterns. They generally capture the sides of legs and hands for giving a bangle or payal design. If girl’s skin color is medium and looking good design for functions or parties then this one is beautiful design sure. 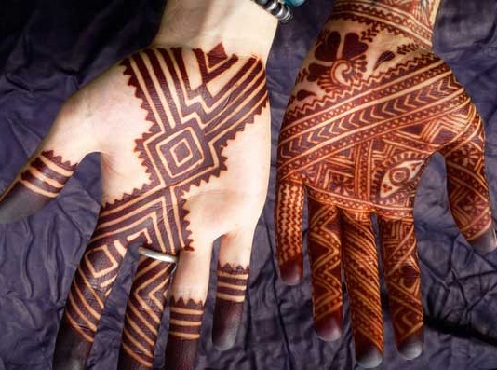 Geometrical designs have been the main patterns used for making mehndi on the palms of the bride. The design can also be accompanied with other designs like dots, hearts, flowers, and much more. This looks like pattern type mixed creativity. 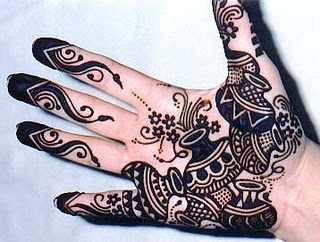 African mehndi designs for hands when given a cultural touch, they would be the best to be carried on spiritual or cultural functions. The design is made using various pots, floral patterns and other tiny designs for a charming touch. Such design done by college going girls on their college functions or celebration days. 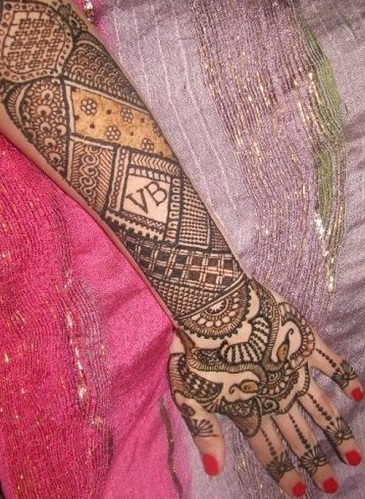 Ethiopian designs in African mehndi are quite similar to the Indian mehndi designs. Made with a mixture of geometrical designs, tiny fillings, peacock designs and much more, they give amazing color to the hands. 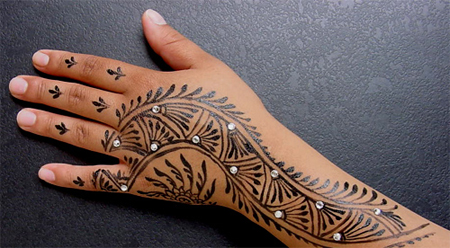 Simple African henna patterns when decorated with diamond charms, makes the mehndi look more delightful. The design is made from various leaves like strokes forming a strip like on the back side. Try this simple look design for your casual day. 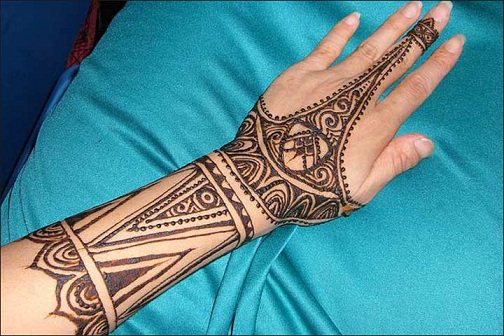 An African mehndi design that gives you a glimpse of ancient jewelry design in the tribal area of Africa is the African jewelry design. Made using various geometrical shapes and other design, it gives a complete hand covering with a middle finger ring design. 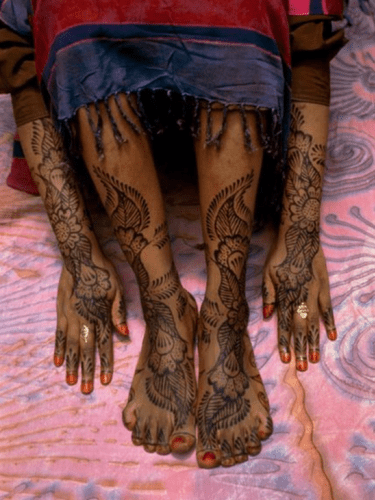 Just as other mehndi types come with floral designs, the African designs also have a glimpse of the similar patterns. Made using thick mehndi borders and tiny fillings, they are perfect for decorating the hands and legs of brides.

The African henna designs are composed using patterns like geometrical shapes, dots, lines, squares, etc. that are quite simple to draw. Their designs generally cover the palms, arms, foot and hands similar to mesh.