Excitement ran high at Nokia Theater on November 18th as the 40th Anniversary American Music Awards opened its doors to some of the most in vogue celebs of the moment. The glam factor was up & high as celebs rocked the hottest hairstyles, makeup and designer ensembles, making this red carpet event a perfect source of inspiration for hair enthusiasts.

The celebrity hairstyles from the 2020 American Music Awards hit new heights as luscious lengths, cute crops and fabulous fringes helped celebs create that doll-like allure that triggered the paparazzi camera flashes. So, if you’re looking for hot party hairstyles that will turn you into a total diva, check out the following celebrity hairstyles and recreate the chicest ‘dos.

The fiercest celebs opted to play with interesting textures, styles and volume, going towards vintage quiffs that shun instantly as well as faux-bobs and half-up styles with a bit of pouf. P!ink and Jenny McCarthy made the best out of their sassy blonde hairstyles by backcombing and molding them into sexy quiffs with sleeked-up sides that revealed their perfectly sculpted features.

If you like to play with your length and whish to enhance femininity, switch from the glam punked-up hairstyle to a cool half updo with more oomph brought by volume or a chic faux bob that looks ever classy!

Another year, another win for the ‘au naturel’ textures as nothing seems to top the elegance of simple yet enhanced texture hairstyles. Loose and fabulous went numerous celebs with their locks, like sweetheart Lucy Hale and Ke$ha, who opted for a surprising old-Hollywood glam curls.

Carrie Underwood and Gwen Stefani chose to keep their long blonde locks wavy but with an intense shine factor that made this casual look seem glamorous. Taking things to the extreme, playing totally opposite shapes that ooze volume and movement yet still look glam, were Christina Aguilera, who rocked a super sleek bob hairstyle and Nicki Minaj who rocked a cool high volume curly wig.

Sassy and classy will always be the characteristics attributed to timeless updos and celebs know that there’s no way up-styles can fail when it comes to formal events. From full, brow skimming bangs paired with loose side twists and classic chignons to chic and sleek ballerina buns, everything goes, so take your cue from icons such as Taylor Swift, Hayden Panettiere, Jennifer Morrison and Carly Rae Jepsen and take a shortcut to a hair style that looks both chic and expensive. 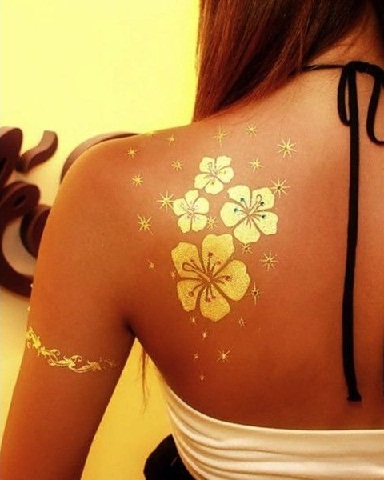 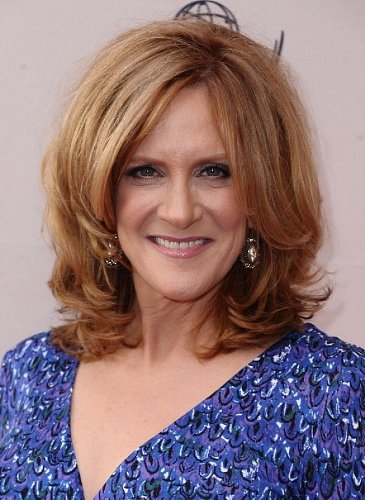 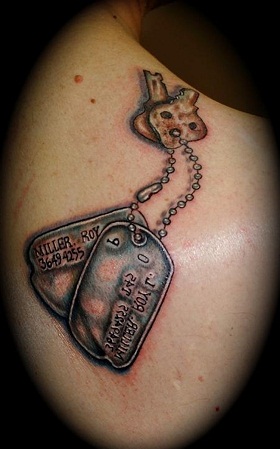