Even in the 21st century it seems like the interest for mythology and fantasy seems to have remained very strong. Fairies are a symbol that has become very popular among women especially when it comes to tattoos. Fairies are considered to be supernatural creatures that are similar to humans but who have a beneficial influence as they have protective powers being also believed to be messengers of piece. Because of the innocence they tend to be associated with fairy symbols can also be seen as a representation of someone’s inner child.

Freedom and imagination are some abstract notions that can also be associated with this type of symbol. However the meaning associated with this type of symbol depends on several factors such as color, background, the way the symbol is depicted, the style of the wings and many others. Undoubtedly, fairy symbols are some of the most meaning charged symbols around being a popular choice especially among women who have an easier time identifying with it.

There are several variables that should be considered when deciding on the style of a certain tattoo. The style of the wings as well as well as the additional elements you might want to include are two simple variables you should thin of beforehand as they can help you define the overall style of the tattoo a lot better. Depending on the preferred style you can opt for traditional fairy wings, Celtic or tribal wings, angel wings or butterfly style wings.

As far as some of the most popular additional elements are concerned, moon and/or stars are often depicted together with the fairy. This type of addition is considered to be quite a natural one increasing the overall complexity of the tattoo. On the other hand those who like simpler designs or they prefer a less traditional approach can opt for other types of elements to give unity to the tattoo.

It is not uncommon to see fairy tattoos that give the impression of sadness. The very root of the word fairy comes from the Latin word ‘fata’ which means destiny. As a result these tattoos can be a symbol of overcoming difficult stages in life or even a representation of someone who passed away.

Since tattoos are highly subjective finding your own meaning is definitely recommendable. However some of the cultural meanings behind them can make the entire process of deciding a little easier if you are taking other aspects into accounts aside from aesthetics. Whether you choose a design that has a strong meaning behind it or you prefer a less serious approach it is important to be to add a personal touch to the element in order to define it.

Monochrome or with the vibrant colors fairy tattoos can be a a wonderful choice for women of all ages. Make sure to choose the elements of the tattoo as well as the location of the tattoo wisely to be able to feel great about your choice. It is advisable to think beyond aesthetics when choosing a tattoo to be able to minimize the chances of getting bored with the tattoo. 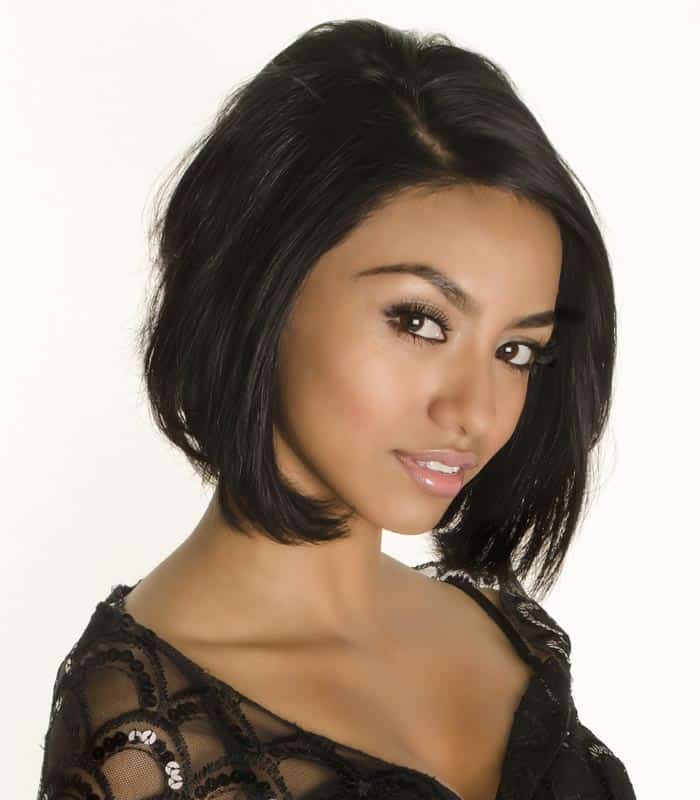 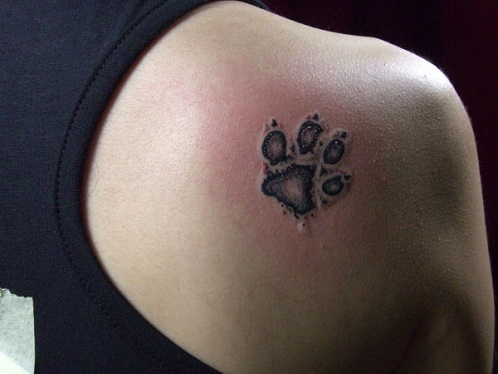 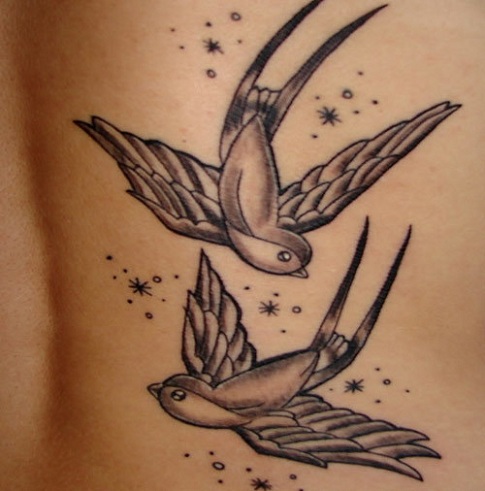 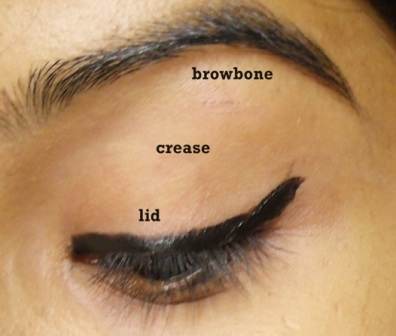 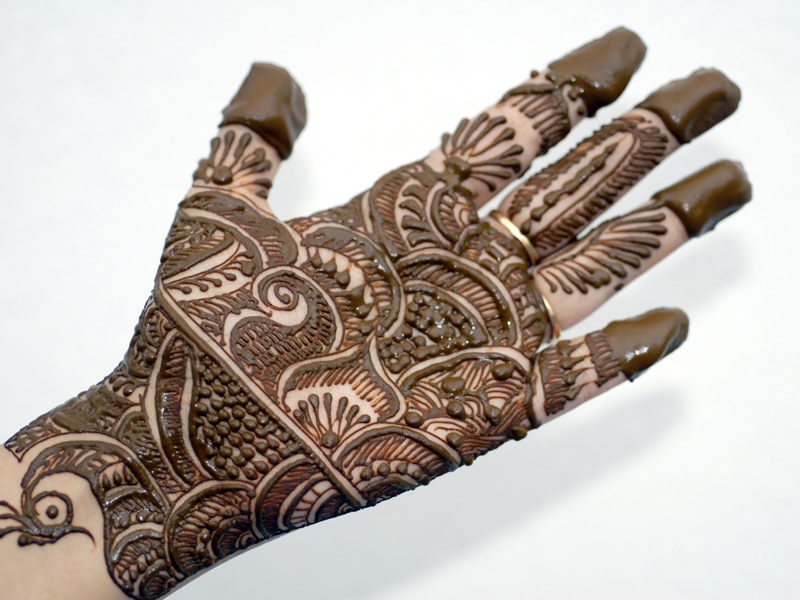