Miley Cyrus’ new lip tattoo might be the newest addition to her ever growing tattoo collection. A few days back the singer unveiled a sad kitty emoji tattoo symbol on the inside of her lower lip on Instagram along with the caption:“#sadkitty #f***yeahtulsa #lovemoneyparty #freakz”, which indicates that the tattoo might have been done in Tulsa, where she was on tour on Thursday.

The star didn’t mention whether the lip tattoo is the real deal and didn’t disclose any other details regarding the photo. Aside from the caption which read: “We got tattoos on our lips…What the f…”, which was posted by her friend Katy Weaver, there weren’t too many details regarding the new symbol, so it’s quite difficult to guess why the star chose the sad motif.

A sign that seems to indicate that the sad kitty motif might be a permanent tattoo is another photo the star posted on Twitter in which her face was covered up with a white towel, writing “My life right now,” and adding the #OuchyBooBoo hashtag. The area is incredibly sensitive, so such a reaction would definitely be justified. Moreover, given her sustained efforts to shed every bit of remains from her former Hanna Montana image and her love for shocking acts that get people talking, the new motif might indeed be the real deal.

Even if the star went through the painful process of actually getting inked, it’s unlikely that the tattoo will indeed be permanent or last very long given the area it’s done in. Even so, the diva will probably show off her new artwork as much as possible given her complete lack of shyness when it comes to making faces.

Miley wouldn’t be the first one to get an inside the lip tattoo. Back in 2020, Ke$ha made a clear statement against haters by getting a tattoo which read “Suck It” as a response to the her haters and as an attempt to be perceived as edgy and cool.

Do you think Miley’s lip tattoo is the real deal?

See also:Miley Cyrus Gets a Portrait Tattoo to Honor Her GrandmaRihanna Gets New Hand Tattoo 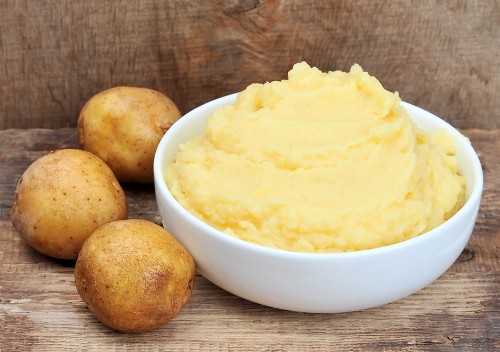 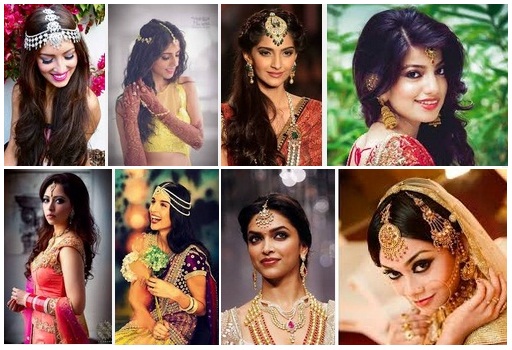 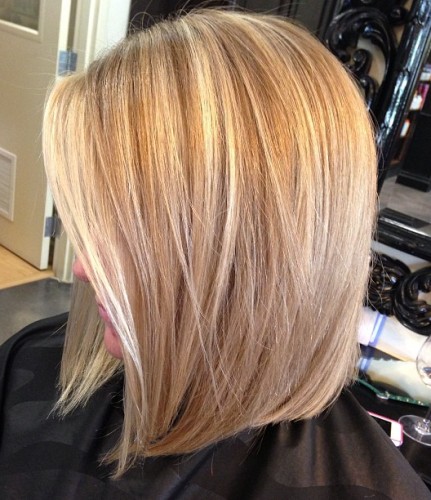