Stella McCartney is taking inspiration from her personal life for the development of her second scent. Called L.I.L.Y, the scent brings back some vivid memories related to the designer’s family. The very name of the fragrance reveals the strong emotional nature of the scent. Stella speaks about the acronym revealing it relates to the strong bond between her parents: “It comes from my dad’s nickname for my mum: ‘Linda I love you”.

However, the name is not solely a tribute to her parents but also refers to an important ingredient in the scent’s bouquet: “The name is also from the lily of the valley ingredient — I love it as a flower, and so did my mum — it’s delicate, feminine, innocent. It was part of my bridal bouquet. But I also wanted to explore its darker, more masculine side. It’s a woodland flower and I wanted to capture the roots and the earthy side of it” the designer added.

None of the defining notes have a completely functional role. The British animal-loving designer has attributed a special, distinct meaning to the most noticeable notes. The base notes are oak moss, which reflects a special, slightly rebellious side of the scent: “You can’t grow moss — you can’t plant it unless it wants to grow,” she stated. “I find that quite sexy and sinister, to contrast with the lily of the valley.”

The top notes, truffles, are a somewhat unusual and the actual purpose of this ingredient was hidden even from the suppliers in order to maintain the surprise factor: “We used natural extract of truffle, and I actually told the suppliers we were working with that the extract was for a restaurant! I didn’t want to let people know what we were doing.”

About the ideology behind the scent, the designer revealed an innocent perception :“A girl becoming a woman. It’s an early spring morning, crisp air on the flesh — and discovery.” To support this vision, she altered the image of the campaign accordingly choosing model Malgosia Bela for the campaign:

“I wanted someone who was not 14, and you can see she’s wearing hardly any makeup. You can see her freckles and skin. So many fragrances are ‘girl girly’ or ‘sexy sexy,’ I really wanted this one to be in the middle ground, aspiring and desirable.”

The official launch of the fragrance will take place on Jan. 26 at  Selfridges, followed by other retailers  on Feb. 15. The ads for the perfume will appear starting with February in glossy magazines. It will be sold worldwide in March and it will be launched in the U.S in September. Pricing will be as follows:  $25 for a 10-ml. roller ball; $60 for a 30-ml. eau de parfum; $80 for a 50-ml. size, and $100 for the 75-ml. version. 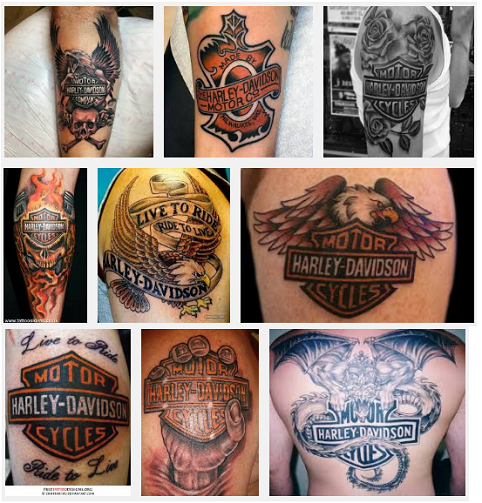 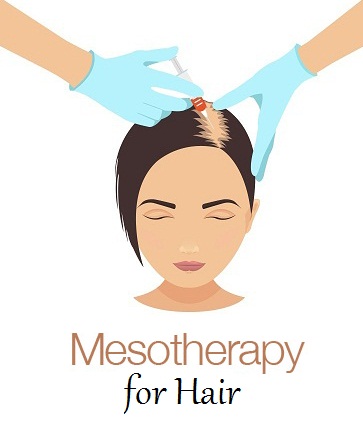 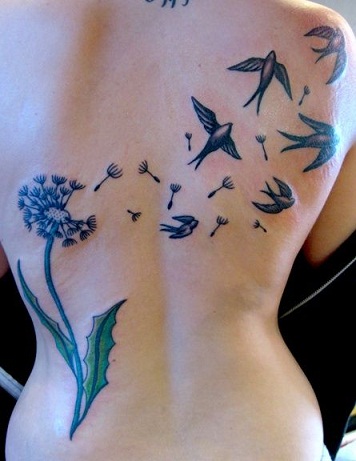