Waiting for your hair to grow out to get the desired look is a wait too long, not something we are all ready to do in this busy world. Then there are the common problems, stunted hair growth and bad hair days and the days when even a bun cannot fix your rough hair. For all those busy mornings, we here have the best remedy. This is called ponytail extensions which is much like the hair extensions but in a pre made form. With this now you can handle a myriad range of hair problem including hair thinning and lack of bounce. Here are the different pony styles that you might be interested in. 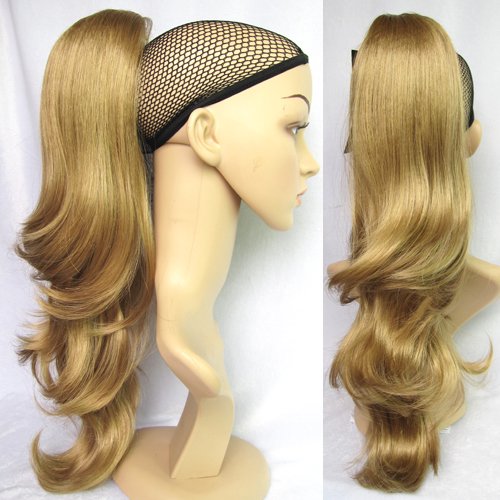 Long hair has always been your much desired hairstyle and now you can avail it in highlights as well. All those years of fearing away from the color chemicals will finally get paid off as now you can team your blonde hightlights with the best of the brown ponytail and the slight swirl at the end of the pony makes up for the best of the ponytail. 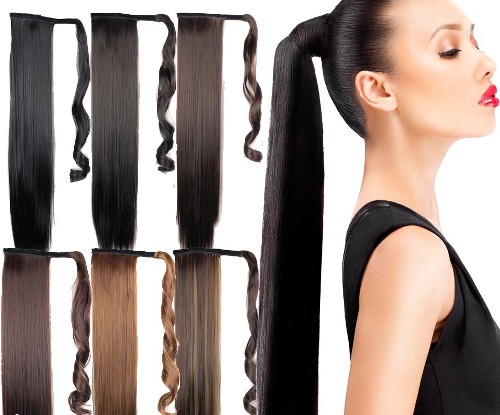 You have always wondered how the models in the runway can carry their sleek ponytail with such fierce and still not get their look damaged. You have forever tried to lock in that sleekness but the mission has miserably failed. Now you can team up the sleek hairstyle with this extension and carry on with your day without having to worry about maintaining the consistency. 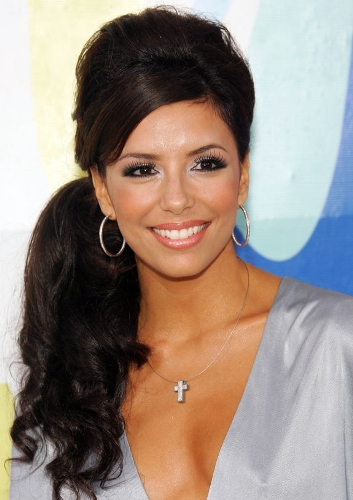 Ponytails look awful on you owing to the lack of thickness and density in your hair and that has mainly been the reason why all these years you have avoided the ponies. Now this is a classic ponytail extension that has the desired volume and bounce which can be added to their sleekend pony to get the desired look. 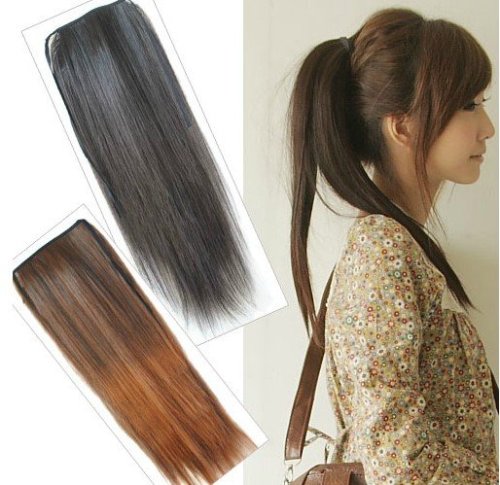 Now you can get the desired look for your hair paired with the classic ombre look. The ombre would mean an easy transition of hair color from a deeper shade to the lighter one. Usually putting the hair in a bun would get you the soft bump and the extra pony extension at the back would just go perfectly. 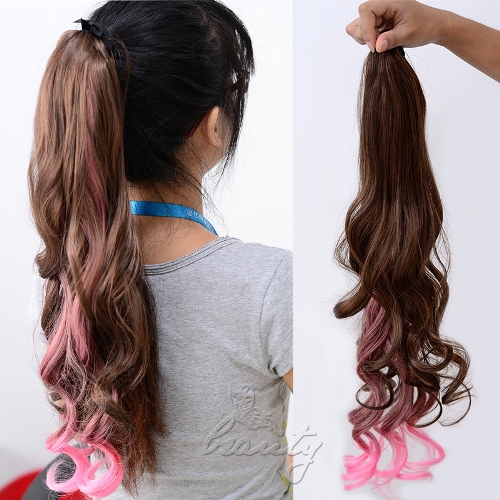 Pink is the new high of the hair colors and now you can team up the hottest of the colors in this classic swirly ponytail. The ponytail looks awesome with the soft curls which not only gives personality to the look but also adds to the volume of the look. One can pair this look with the extremes which can either be a sweetheart neckline or a soft high neck. 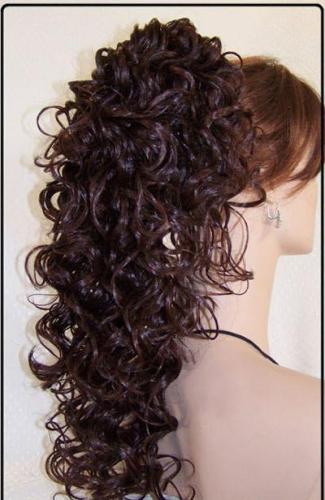 Perms look best when they don’t have to be done on your original hair which might lead to hair damage and eventually spillage. This is why it is best always to keep the perms limited to extensions. The ponytail here is in scrunches with massive tangled curls which can be paired with a solid color to avoid imposition of the hair a bit too much. 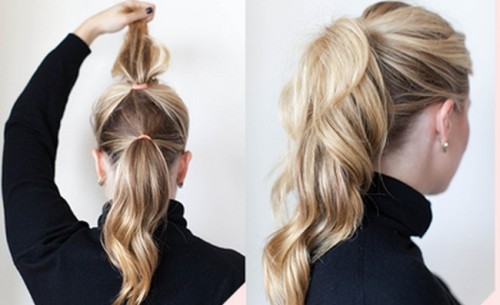 The picture before shows the original ponytail which when compared is slightly shorter than the later ponytail. This is probably one of the reasons why the ponytail on the next picture shows how using extensions can be accounted for a longer ponytail. 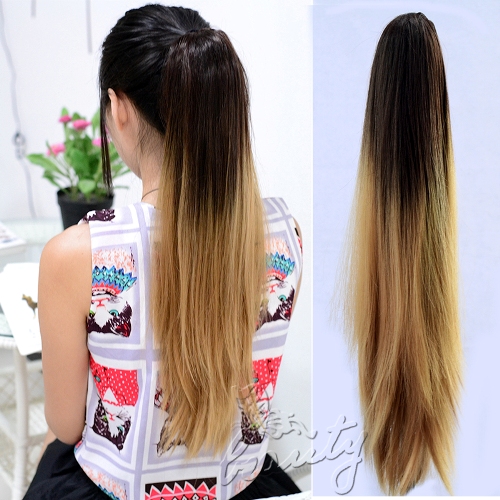 Here is another classic ombre look for the ponytail in the shades of chocolate ponytail with blonde ombre towards the end of the ponytail. This progressive hair hue is quite common these days and if you want to refrain from coloring your hair, you can opt for this pony.