High School Musical star and ex-girlfriend of heartthrob Zac Efron, Vanessa Hudgens shocked everyone with her new look as she appeared sporting a short crop. Vanessa Hudgens’s new short hairstyle look wasn’t a personal decision, but rather required by a job as she has transformed her look for her new acting role as a pregnant runaway teenager in the upcoming movie Gimme Shelter.

Vanessa Hudgens has always attracted a generous amount of attention due to her natural beauty, bohemian fashion style as well as glossy long black locks that just enhanced every bit of her femininity. The new look Vanessa Hudgens opted for is quite shocking as she went for a short crop, a look that reveals greatly her facial features, but still, a look that suits her incredibly well.

The hairstyle transformation that she had to go along with for her movie Gimme Shelter isn’t exactly all Vanessa ever wanted as she told Access Hollywood in an exclusive interview, but she’s not shy about it. Going from a long ‘do to a short crop isn’t exactly easy, but Vanessa makes this change look effortless. She told Access Hollywood that she misses her hair, but there’s nothing she can do about it. When asked if she misses her long locks she says: “I miss it; believe me, I do, but there is nothing that I can do about it. My sister is like my best friend and she naturally has like the longest hair, so whenever I’m around her I’m like giving her the evil eye.”

When asked about hair extensions, if she’s going to turn towards their help to get her length back, Vanessa says that her hair is too short for extensions. “I think that it’s too short, like in the back…Yeah, I don’t know, I’m kind of stuck; but it’s okay, it’s good. Whatever. I’m free, I’m not hiding from the world.”

But Vanessa looks hot and confident as she proves on the red carpet at the premiere of Captain America: The First Avenger. Vanessa wore her hair tousled and bushed back, which helped her create a super youthful, classy, yet fresh look, perfect for a diva. Cut longer on the top and shorter on the sides, the look can be quite versatile, so we bet we’ll see some surprising short hairstyle ideas from Vanessa. What do you think about Vanessa’s new look? 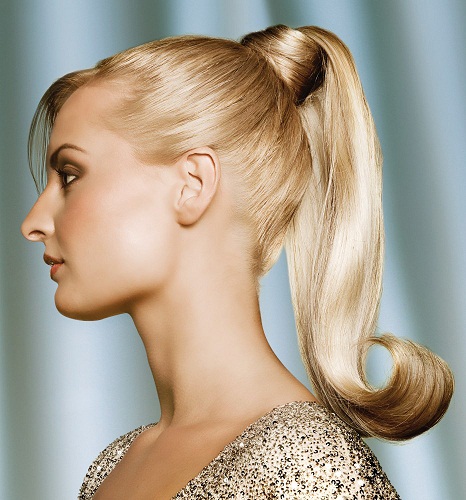 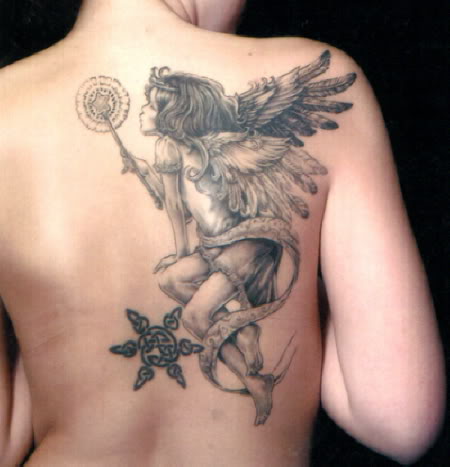 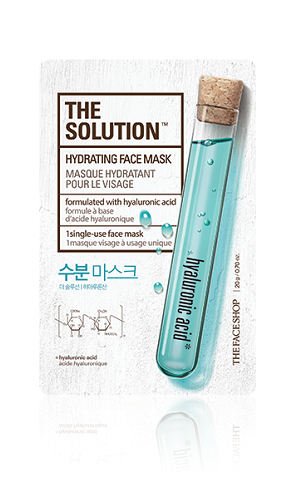 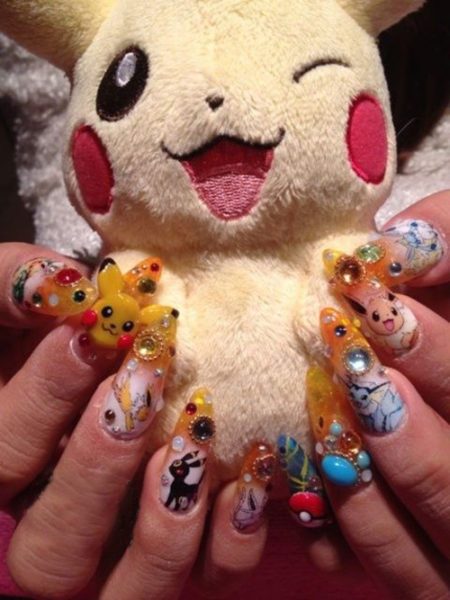