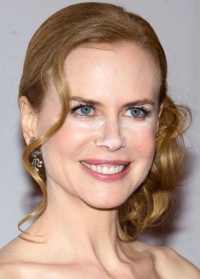 Celebs are prepped for the special events by a great team of a pro makeup artists who decide which design, colors and textures would be perfect to bring out the most of their features and sex-appeal. However, things might not go according to the master plan and tiny blunders manage to sneak into the whole project which can easily ruin the whole appearance.

Using excessive powder or going for an inappropriate pout as well as choosing an at least said not flattering eye shadow can all serve as the best culprits to consider when it comes to the worst celebrity makeup disasters.

These are fortunately immortalized by the media offering us the privilege to learn how to avoid these and check our look at least twice in the mirror before stepping out of the house.

Pay special attention both to the seemingly minuscule details as well as to the overall impression of your makeup in order to preserve your beauty puss reputation. 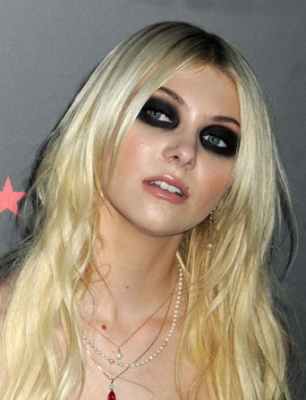 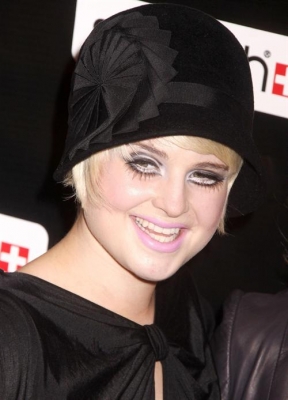 It’s not a secret that the Gossip Girl starlet is into Goth and heavy makeup. However it seems that this time there was no real pattern to follow when applying her smokey eyes. This time Taylor Momsen took vamp makeup to extremes and used black to cover her lids in a random manner rather than limiting herself to a special design. Indeed this might work for Halloween or the stage still it seems both age- as well as style-inappropriate this time.

Kelly Osbourne succeeded in pulling of an out-of-this-world eye makeup using more shades combined into an interesting design. The project might have been fascinating however the result landed her on the top position of worst celebrity makeup disasters. The best means to rule out the chance of similar blunders is to choose hues and textures with great care and make sure your lip and eye makeup are in harmony when it comes of shade and also style.

Christina Aguilera is indeed a fan of the glamorous and retro-inspired makeup trends. However it seems that often she takes the role of a pin-up girl too serious and sports a pretty artificial look with the excessive use of blush as well as eye makeup. In order to avoid a similar look make sure you focus on the proper use of various shades that help you pull off a more earthly impression with a spotless makeup base as well as eye and lip makeup. 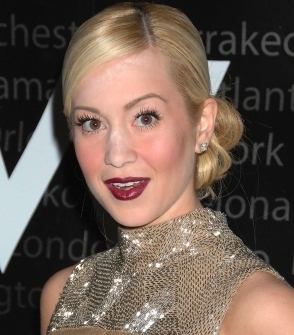 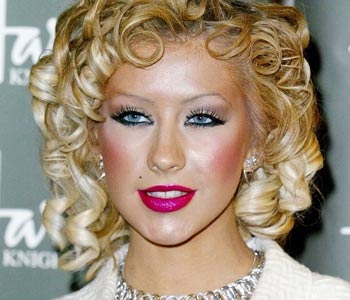 Another celeb who managed to spoil her beauty fairy reputation is Kellie Pickler. History indeed repeats itself as she succeeded in re-creating the iconic look of Nicole Kidman who appeared with excessive facial powder on her nose, offering a pretty controversial image of herself. Besides being funny this style blunder can be easily committed if you apply your makeup at artificial light without checking at least 2-3 times whether the powder is scattered all over the face in a uniform manner. Often the goal to intrigue the media and the public might end up as the best means to completely ruin our spotless appearance. 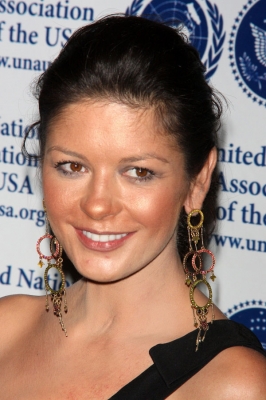 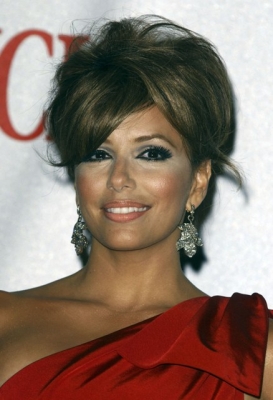 Often due to the careless makeup routine or the lack of time, celebrities might not be able to flaunt their best look not even on red carpet events. Catherine Zeta Jones flashed one of the greatest beauty disasters with her cakey as well as bronzer-based makeup which created the impression of a severe sunburn. The beauty sylph actress this time took the juggling with various shades to extremes. Impeccable is indeed not the right adjective for her look. Those who would like to skip the chance to looking similarly should devote more time to the makeup base and avoid the cakey look of powder and foundation.

Preparing for a special event as a red carpet award show should definitely encourage celebs to flash their best side. This time the beauty icon Eva Longoria failed the makeup test and pulled off a pretty controversial ombre-style look. The bronzer or blush forms a separate section and fails to synchronize with her eye makeup. This is in fact the key to success, therefore in order to avoid making the same mistake as the actress did make sure you choose the best base makeup that suits your fair or sun-kissed complexion and embed it into your overall look.Moreover it is also important to devote the same attention also to your eye makeup that should be also envisioned in the same chromatic structure as the base.