Malayalam actresses have not only graced the South Indian film industry with their beauty and talent but have stormed the Tamil, Telugu, Kannada and Hindi film industries as well making a name for themselves all over India but most especially down south. Kerala has produced many a fine actress, one of them being Karthika Menon, more popularly known by her stage name Bhavana.

Bhavana, hailing from Thrissur, Kerala is a critically acclaimed actress in the South Indian Film Industry and a recipient of two Kerala State Film Awards. As early as five years of age Bhavana has dreamt of becoming an actress.

She made her debut at the age of 16 in the Malayalam film Nammal which was an instant success earning her many honours. The movie fuelled her rise to stardom. With many more Tamil films in the offing, Bhavana has proved that she’s not just a class actress but has the beauty to go along with it, a beauty that radiates from within. We take a look at Bhavana caught without her makeup but looking resplendent as ever.

I Love Your Smile: 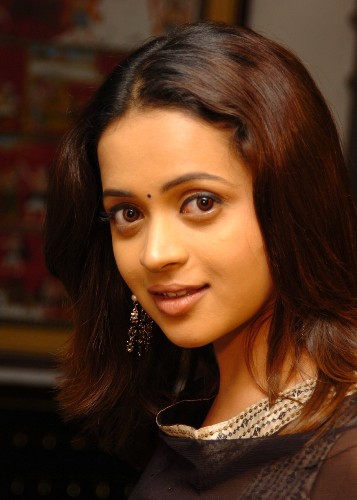 Bhavana’s beauty definitely seems to lie with her smile. No amount of makeup can capture the essence of her charisma and charm like the way her smile does. Her simple way of dressing adds to her appeal giving her an almost innocent like look.

Under The Night Sky: 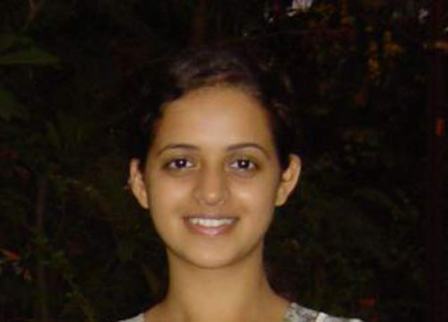 Here she is caught on camera at night stripped of all makeup. While some actresses shy away from the camera, Bhavana has no qualms in smiling for the camera without her full face on. Her smile is enough to captivate an audience. 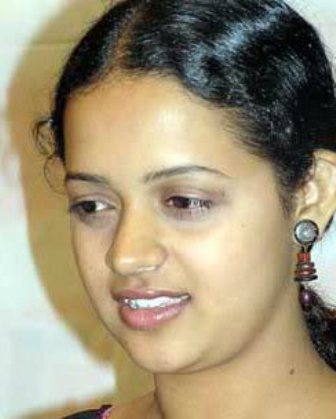 When not under the limelight, Bhavana can usually be seen sporting her signature hairstyle, a middle parting pulled back into a bun or ponytail. She doesn’t believe in letting her hair loose which many actresses do to cover up for the lack of makeup. 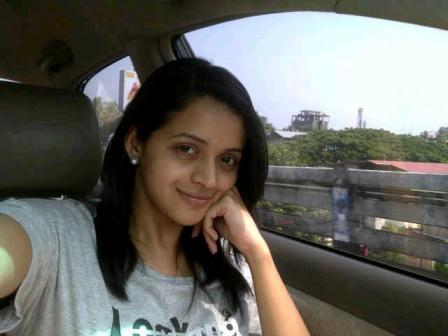 A cute picture of Bhavana taken inside a car. Dressed in a plain grey T-shirt with simple white pearl earrings, Bhavana is a sheer reflection of natural beauty and charm which radiates from her smile and embraces the camera be it on or off-screen. 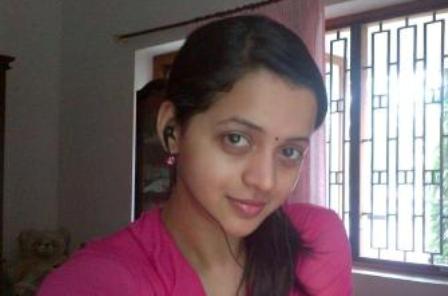 Seen here is a picture of Bhavana taken by her from the comfort of her own home. No makeup required for a picture as pretty as this. The pink top and matching earrings accentuate her flawless complexion while the “tika” acts as an embellishment. 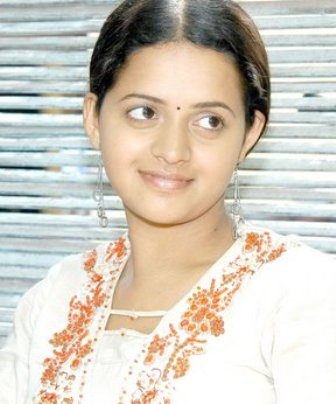 With just a pair of dangling earrings and the tiniest black ‘bindi’ adorning her face, Bhavana looks sublime in this simple white kurta with orange embroidery. She has no reservation about her hairstyle either, parted in the middle and pulled back into a bun. Bhavana is a pretty face without makeup, aided not in the least by that cute, shy smile of hers.

While not her charming best in this picture, Bhavana still looks cute enough to cut a pretty picture. The constant use of makeup on-screen has not yet ravaged her dainty features and though she looks tired, she still manages to give out an aura about her. 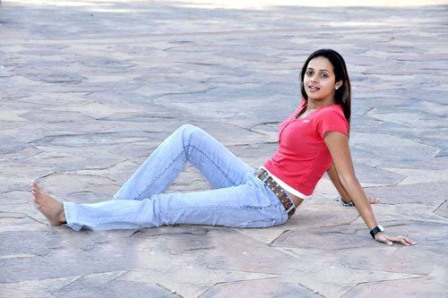 On a vacation with her family, Bhavana decided to pose for the cameras san makeup. A pair of light blue denims, brown belt and pink and white blouse completes her attire sprucing up her bonny figure.

Watch out for This One: 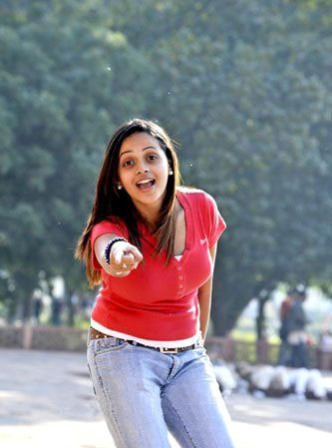 A picture of Bhavana caught without makeup is certainly a refreshing sight. Seen here on vacation in one of her many poses, she is her lively, jolly self. If her fans are fascinated with her beauty in reel life then they aren’t in for a disappointment when they see her in real life. 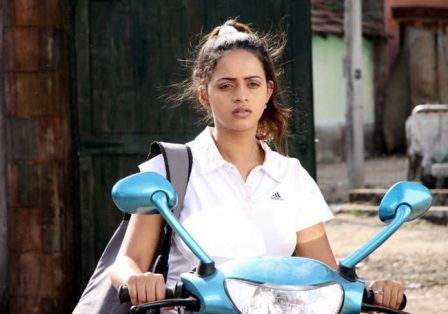 This picture taken from a still in a movie sees Bhavana without any makeup and it just goes to show that this girl doesn’t need a pretty painted face to look her best. Her simple innocence and pleasant countenance more than make up for the wonders of makeup.