7 Pictures Of Jennifer Winget Without Makeup

Jennifer Winget is a small screen television star who has also had the privilege of appearing in the Bollywood blockbuster Kuch Naa Kaho. However you can mostly see her in many of the Indian telly serials for which she has also won a lot many awards. Married to Karan Singh Grover, Winget is a happy woman at her prime age with looks and success but the main question arises whether she looks this angelic off camera as well or not?

This article will provide you the 7 unseen pictures of Jennifer Winget Without Makeup that are truly amaze you.

Jennifer Winget may be quite the sizzling diva she is on screen with her cat eyes and petite face, but just like any of us, off screen, Winget stays humble and simple but here is the revelation time. With makeup she looks fiery hot and without she is as sweet as a sugar. In this picture of hers, she has her hair pulled back in a pony with a sweet wide smile on her face. 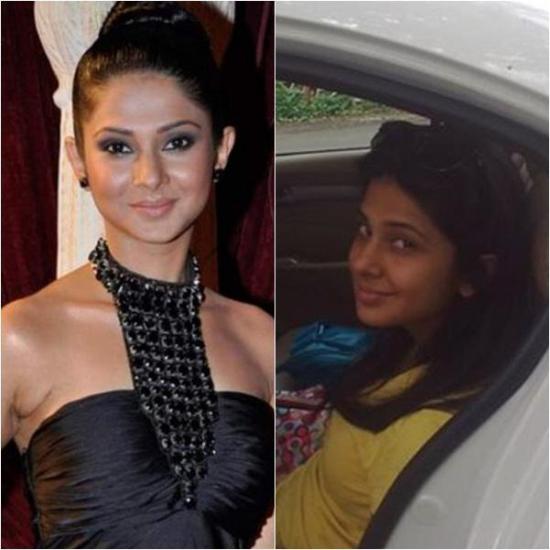 Often in a star’s life, a hectic schedule prevails. She has to run from set to set and hither and thither, changing costumes and make ups, doing late night shoots and at the end of the day being a human it is possible that she feels tired and drowned and exhausted. If someone still manages to look sweet after all that, shouldn’t she be considered a plain beauty? You can see the difference between of jennifer winget with and without makeup. 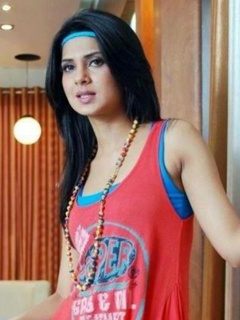 This is a sweet picture of the otherwise girly Jennifer Winget sans makeup where she was snapped during one of her character shoots for an Indian serial. She was on set playing a character and hence dressed up in casuals with a soft lip balm. 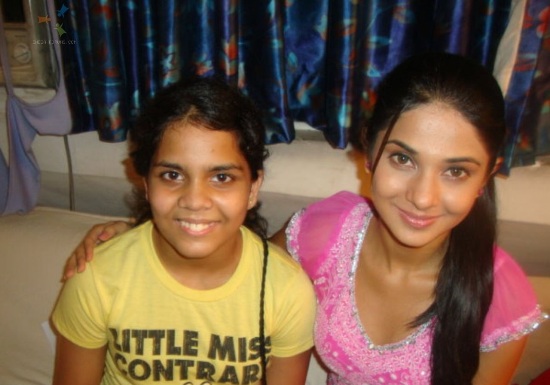 You never know when a fan is going to pounce upon you and plead you for pictures and that is why you can often spot stars in their fan photo shoots without makeup. The same here is faced by the beautiful Jennifer Winget who opted for a picture with a fan. Even without makeup she looks explicitly flawless with a slight liner and gloss. 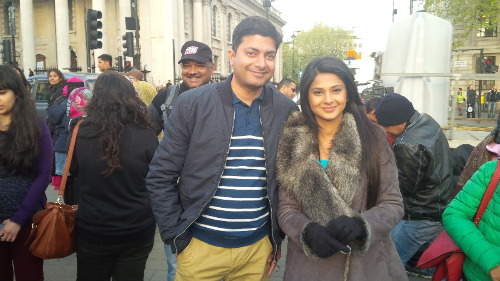 This picture of Winget was taken in Trafalgar square in London where she was on set working on her serial. Here you can see she has a woolen coat over her protecting her from cold while her face looks absolutely stunning. Since this is after pack up hours, she has removed her makeup and now even in her natural self she looks amazing. 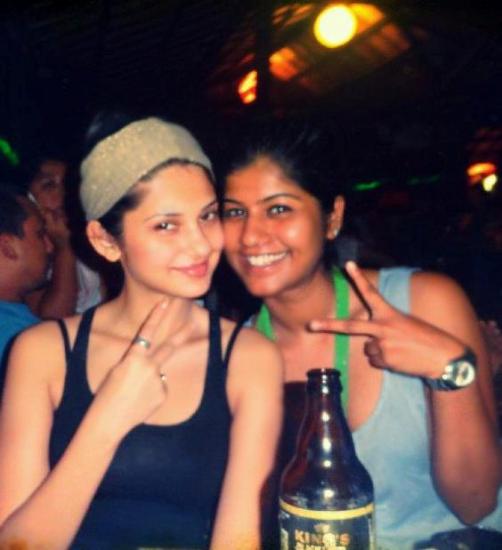 This is one of Jennifer Winget’s best pictures. On one of her birthdays, the lonely Winget decided to spend some quality time with her best friend over some few nightly drinks and hence she ventured out in the open not really thinking of giving herself a do over just for a meet up with her friend. You can see how much prettiness can be fit into the frame even without any external makeup help. 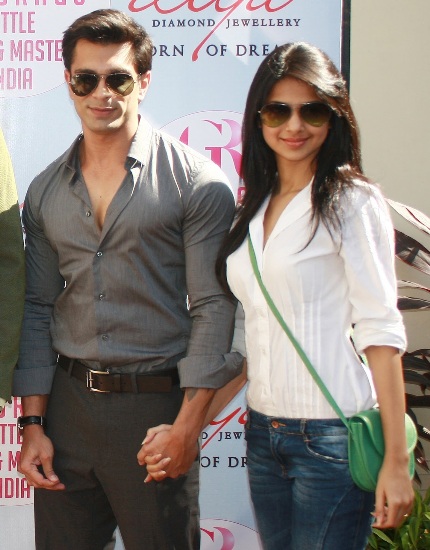 With her spouse, heart throb Karan Singh Grover, Jennifer Winget went out on a public outing where she classically dressed herself up in causal jeans and tucked in shirt along with little makeup. Her hair was let down and beautifully arranged.