Christina Ricci covers Oyster magazine’s latest issue. In the accompanying interview, the lovely ‘Pan Am’ actress talks about her work and her life, her panic attacks, her standard routine for a long flight, and about being able to fit inside the overhead bin on an airplane. Speaking about ‘Pan Am’, Christina says that, “I love doing the show. The times that are most fun are when we’re in the hangar and we’re all stuck in such close proximity that we come up with fun games… And silly things. ’Cause we’re there for, like, 17 hours, and you can’t leave the set.”

Ricci reveals that they are on the set for 17 hours. “It’s a 17-hour day. That’s when most of the fun stuff happens, when you’re on the plane… And being in those costumes you really feel silly anyway, so I started a photo series called ‘Dead Stewardess’, where I will randomly throw myself into different positions in different parts of the plane and pretend I’m dead, and my dresser takes pictures,” the actress says. “My greatest accomplishment last week was [that] the set decorator allowed me to get into the overhead compartment,” she tells.

Christina admits that they look like Barbie dolls in those costumes and with that makeup on. “No — I actually look really dead. When we’re in the costumes and we have all that make-up on and everything, we look so much like dolls — like Barbie dolls, or something. So then, if you pose dead, it doesn’t look real, anyway. It looks… morbid. They’re kind of hilarious,” she told the magazine.

On her standard routine for a long flight, Christina told Oyster that, “I like to buy a book and try to read it from cover-to-cover on the flight.” As for the books she likes to read, Ricci says that, “When I fly, I go to the airport bookstore and buy, like, some cheesy crime-book or thriller or mystery book or something.”

The beautiful actress was on Broadway for the first time last year with a play called ‘Time Stands Still’. On this experience, Ricci confesses that, “I was just like, ‘I’m gonna do this — I’m not sure how — but somehow I will learn to do this.’ And it worked out OK, but it was really scary, and I basically lived in crisis mode for the entire three months that I was doing it.” And it never got easier. “No. I never lost that feeling of ‘uuuuurgh’ anxiety, that, ‘Oh God, here we go.’” “Well, no, actually. A few times I had panic attacks while on stage,” the actress admits.

She says that what she experienced were proper panic attacks. “Yeah — proper ones. I’d come off stage and have to take something… Yeah. And in the first act of the show I was supposed to be really nervous, and my body would register me acting and feeling nervous, and then it would just run wild,” Christina explains.

She then continues saying that, “I’m not really a Method actor, I don’t think, but I think I’ve trained myself in a weird way to take physical cues and run with them. Like, if I make myself cry, my whole body will take over with the feeling of deep sadness, and then it’ll get worse, and worse, and worse. So, I think acting nervous triggered panic attacks. And Eric Bogosian — who was my fiancé in the play — he would be holding my hand and he would feel my hand start to sweat, and he would feel my heart beat like crazy. And he would just hold my hand tighter, and tighter, and tighter, until the moment I could walk off stage.”

It has been written that in ‘Black Snake Moan’ Christina deliberately ate really crappy food to make herself look unwell. Speaking about this, she told Oyster that, “Well, if you want to look the part you kinda have to do the things that will make you look that way. I ate a lot of crap [laughs]. Just sugar; junk food.”

Christina has been famous since she was a little girl. But how did she manage to turn out OK under those circumstances? “Well, in some ways it’s actually been helpful. I mean, I’ve never known anything else. There was never any big change that would have been shocking, or difficult to adjust to, or traumatic in any way,” she told Oyster magazine. “If your life has always been one way, there’s never a period of time where you’re blown away by things changing, and having to adjust or be bothered by any of the changes, you know what I mean?,” she added. Moreover, the actress believes that, “Yeah, and I know that seems very odd, but if it’s the only thing you’ve ever known, then… that’s just how life is. You don’t really have to question it so much, or be bothered by it.”

Christina admits that she sometimes thinks about what she would have liked to be if she hadn’t become an actress. “I do sometimes, but then I’m always like, ‘Thank God it happened!’ Because I really love the life that I lead, you know? I really love doing what I do. I’m just really grateful that it did happen,” Ricci confesses. 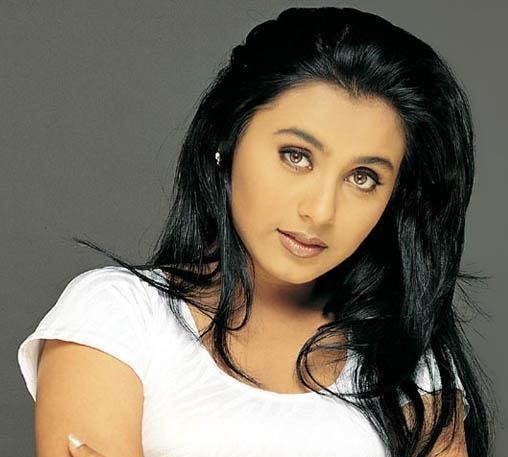