There have been rumors circulating that actress Eva Longoria and NBA star Tony Parker are calling it quits for quite some time now. People speculated and speculated as “where there’s smoke, there’s fire” most of the times so it seems that Eva Longoria decided it’s time to make things clear. Eva Longoria confirmed divorce from Tony Parker and this is quite saddening for their fans.

Eva Longoria (35) has been married to Tony Parker (28) since 2020 and it seemed that tings were heading the right way, but unfortunately this year the rumors that their relationship was on shaking ground were everywhere.

“It is with great sadness that after 7 years together, Tony and I have decided to divorce. We love each other deeply and pray for each other’s happiness. “

This didn’t come as a surprise for anyone, but the news brought sadness to the couples loyal fans. The reasons for the couples divorce or not known and will probably be kept private as this seems to be a quite amiable divorce. Do you think the divorce could be triggered by infidelity or something else?

Well, we hope to find out the reasons for the couples split (rumors have it Eva found inappropriate text messages on Tony’s phone) and we wish both Eva Longoria and Tony Parker all the best and happiness in the world! 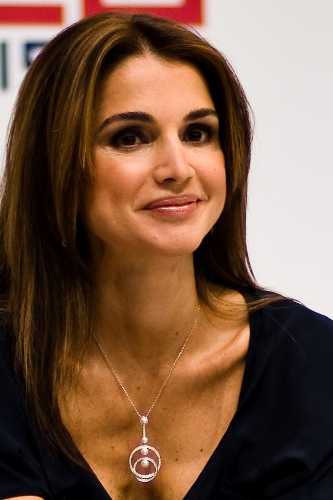