In the interview with the Canadian fashion magazine, the ‘Slumdog Millionaire’ star talks about her life and how much it changed in the last few years, about her boyfriend Dev Patel, but she also chats about Montreal and a future visit to the Jazz Festival.

The India-born actress started modelling at 21, after leaving university. Still, her dream was to become an actress and used modelling as a way to enter into the film industry. She made her film debut in 2020 when she played Latika in the Oscar-winning ‘Slumdog Millionaire’. Freida says her life has changed in the last few years, admitting that, “I have access to certain things that I wouldn’t ever have before. I used to go down to the flea markets and put these things together and take them to my tailor to be fixed up. And now there are other people who do that for me!”

And indeed once you become famous, you have the possibility to wear sophisticated designs coming from legendary fashion houses. Even though she is new in the business, Freida is already known for her impressive red carpet appearances. The actress always pulls off divine, glamorous looks that make her stand out. Still, the ‘Rise of the Planet of the Apes’ star strongly believes in the fact that one must feel comfortable in the things you’re wearing.

Freida met 21-year-old Dev Patel on the set of their first film, ‘Slumdog Millionaire’, in 2020. And it seems that the fact they were both newcomers in this industry helped them create a special bond that no one can really understand. Despite that Dev is six years younger than Freida, the actress said in a recent interview that they are soul mates. She also revealed for Flare’s October issue that, “There’s no one but him who totally understands what I’ve been through.” 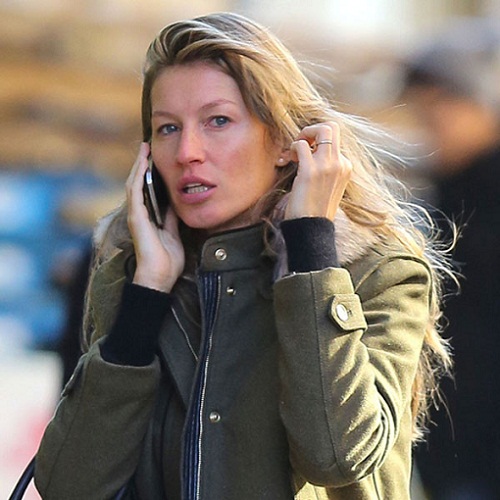 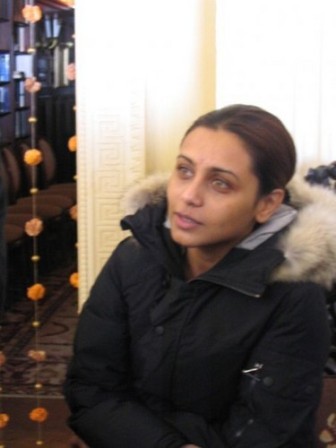