There is something alluring about Kate Winslet. The best proof? Well, just take a sneak peek at Kate’s first photos for St. John fall 2020 ad campaign. The 35-year-old Oscar-winning actress strikes a graceful pose and looks utterly elegant and feminine. Speaking about the first photo shoot that took place in a Jersey City movie theater Kate admitted she doesn’t have the size or the face of a model.

“They want to keep it looking like me and not have it look like me pretending to be a model wearing these clothes. I’m obviously not a model. I’m not the size of a model. I don’t have the face of a model or the shape of a model,” the actress told Women’s Wear Daily.

In the photos, Kate wears some pieces from the company’s fall collection such as dresses and cardigans, looking extremely elegant and refined. The actress previously stated that she worn St. John pieces and describes them as being soft and flattering. “Absolutely, yes! I have worn several of their pieces over the years,” she said. “It seems fresher than that because of the fabrics. They’re extremely delicate, extremely wearable and very flattering.”

Kate Winslet replaces model Karen Elson as St. John’s new brand ambassador. Karen in turn took Angelina Jolie’s place, who represented the company for five years. Previous beautiful women who appeared in campaigns for the American brand were supermodel Gisele Bundchen and Liya Kebede. Kate said that she is thrilled to represent St. John. “The St John collection is effortless and chic, and I think speaks to how real women live and dress today. I am excited to collaborate with George and work with St John,” the actress confessed.

This time, St. John wanted to make a change. “We wanted to make a clean break from actresses and steer away from blondes and cleanse the palette. We needed to show a modern point of view of St. John. We have evolved,” said Glenn McMahon, St. John’s chief executive. Besides, creative director George Sharp added that, “She embodies the modern sensibility of St John, she is contemporary and authentically captures the style of the St. John woman.” 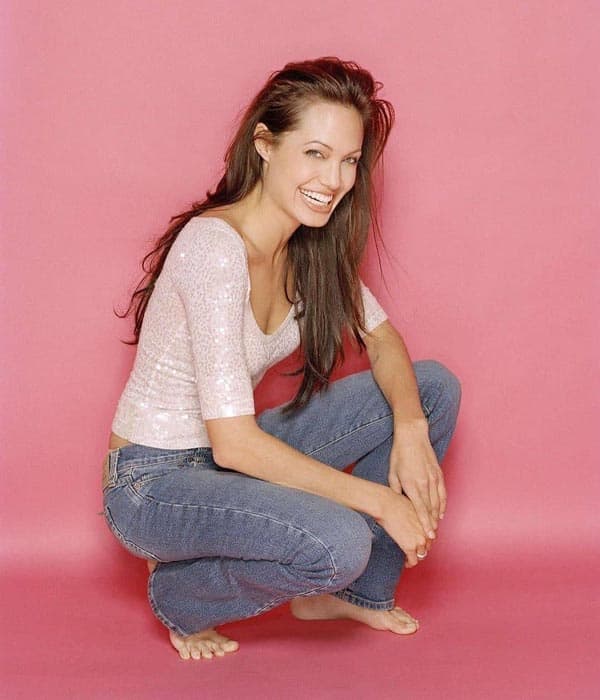