The 30 year old ‘Melancholia’ actress Kirsten Dunst looks amazing as she poses rocking a ’60s look while talking to New York Times’s T Magazine. The effortless chicness exuded by the hot Hollywood actress is just amazing and her charm was captured through the lens of acclaimed photographer Terry Richardson and transposed on paper in the next issue of T Magazine.

The publication describes the Hollywood starlet as ‘stunningly unpretentious’ and her amazing simplistic style is proof of that. Kirsten, who recently won best actress at Cannes for her role as Justine in ‘Melancholia’ says that although the character she had to play was a “romantic depressive, maybe even from another planet”, she had a lot of fun on the set along her co-stars Lars von Trier, Charlotte Gainsbourg, Kiefer Sutherland, etc. She told the magazine that: “The family on the set was so wonderful. For such an unfunny subject, it was so much fun. And hanging out with Lars — he is the funniest, but it takes a second to get used to his sense of humor.”

Kirsten reveals that although her co-star Lars made a comment that was subject to a lot of controversy by saying that ” I really wanted to be a Jew and then I found out that I was really a Nazi”, she is grateful that the movie wasn’t judged by the uninspired comment that Lars regretted making. “It was pretty incredible to win, and I was so grateful and happy. I felt grounded in my nerves, if that makes sense. You know how people say awards don’t mean anything? Hello! I think the energy around them makes everyone cuckoo.”

As far as her fashion style, Kirsten Dunst says that she loves to adopt a more vintage style and that she is now currently going for a more age appropriate style, thus she is cleaning out her closet. The actress who recently turned 30 says that: “I’m currently cleaning out my closet of childish dresses. I want to start dressing like I’m 30. Some of the things I have are like, I can’t wear this anymore, it’s not cute. I’m not a big shopper of trends.”

Kirsten states that she avoids going out shopping as people ‘bother you’, but when she shops she likes to do it in L.A , where her family lives as she thinks that: “New York vintage is too expensive!” As far as the amazing designer outfits she donned for the photoshoot for T Magazine, Kirsten said that: “I like it when I do a photo shoot and it’s a fantasy of something. I knew the concept and I’m easy, you can dress me up.”

In her opinion ‘people look better in black and white — it’s so much more powerful’, but that doesn’t mean that Kirsten doesn’t look amazing wearing bright colors as she proves in the amazing 1960 inspired photos. Check out Kristen’s full interview and amazing pictorial in the next issue of T Magazine. 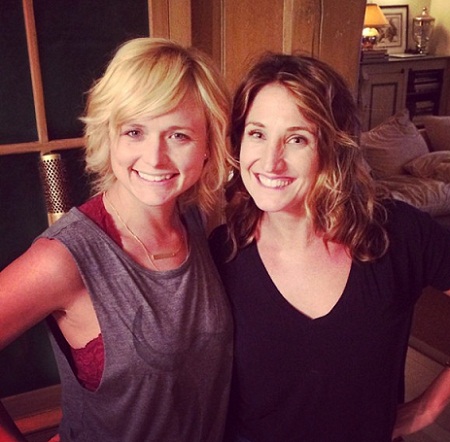 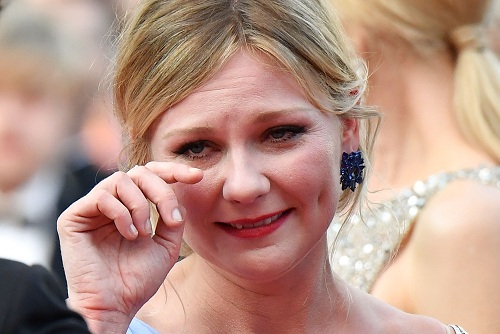