Living in a crazy, hectic celebrity world is not an easy thing, especially when you are a star child. And there are numerous examples of teenage stars who have grown up in a less-pleasant way. However, Mary-Kate and Ashley Olsen prove the contrary managing to turn into beautiful, mature, responsible girls when on their 18th birthday they took control of Dualstar.

“The thing about us is we think big. Huge,” Mary-Kate told ‘Vogue’. Now, they are planning a brand extension and create bags. “I’m obsessed with branding,” Ashley confesses.

“Dualstar started when we were six. And we had a collection with Walmart at twelve, which was the upper tier of the tween market. It was before celebrity designers,” Ashley says, speaking about their designing experience. “And we were really designing it. It would be jeans, a bit bohemian, or with a little blazer. It was really fashion-forward,” Mary-Kate added.

Their unique personal style and special appearances made them become fashion icons even though their outfits are sometimes considered as being rather weird and unusual. When it comes to sharing their wardrobes, Ashley says that, “Hmm. There’s hers, there’s mine. And a huge ‘maybe’ pile.”

In 2020, Ashley created The Row, wanting to make a luxurious basic white T-shirt to suit many women. Despite the fact that at its very beginnings they had to face a rather skeptic public, the collection managed to grow. “We hired a showroom and talked buyers through,” remembers Ashley. “People would drill us about fabric, where we’d make it,” says Mary-Kate. “The first season, customers bought it, so the stores came back. And drilled us again.”

Although they are extremely different personalities, the Olsen twins make a dynamic, complex and fruitful duo in the business world. Ashley is often considered as being the financial brain, while Mary-Kate the creative. “Some of our memories are shared. We don’t know what actually happened to whom. One of us was stung by a bee, but we can’t remember who, because we both felt it,” says Mary-Kate. As for their acting career, Ashley told ‘Vogue’ that, “I am so proud of what we did. We made kids smile every day. But we had done the most we could do.” Then, Mary-Kate admits that leaving acting behind “was a fear, but also, an exhale.”

On the designing influences, Mary-Kate says that, “We had our observations about fashion changing, when it went from being so eighties to the slipdress and the dark lip. We’d see students coming back from college in grunge. And then Lori Loughlin [Full House] had all this great Donna Karan.”

Future plans? Of course. “I want to run a studio. I’d probably like to manage other people on their brands. It could be an artist. A young designer. It could be an existing brand,” Ashley admits. 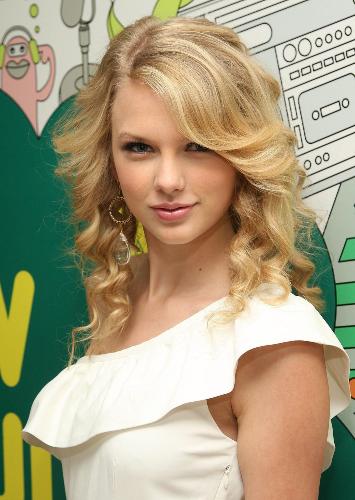 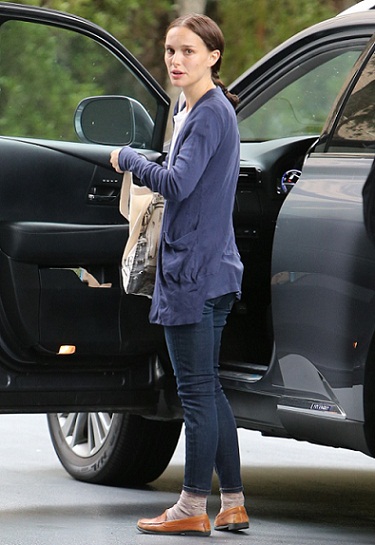 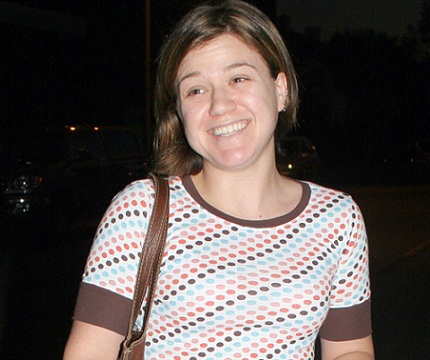 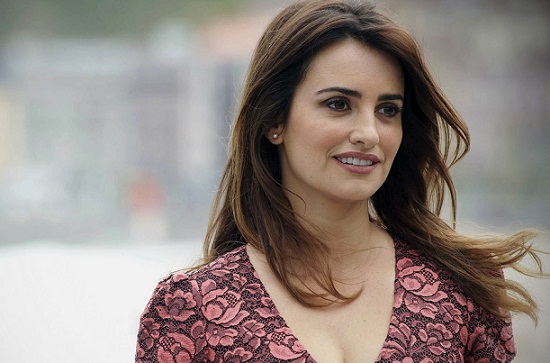