Plenty of celebrity pairings sound weird when you first find out about them, while other relationship really do seem to follow the rule of opposites attract. Discover a few unexpected celebrity couples, many of whom are still together.

Check out some of the most surprising celebrity couples, from short flings like Cher and Tom Cruise or Justin Timberlake and Fergie to long term relationships that ended in marriage, while still being kept pretty private.

The Welsh actor known for his work on “Masters of Sex”, the “Twilight Saga” and more than one Academy Award nominated movie, and the outspoken comedienne make for an unlikely pairing.

Their relationship became public in early 2020, and despite rumors of a breakup, they’re still going strong, and Silverman even joined the cast of his Showtime series in season 2.

“I just thought Simon was so much fun and was so smart and he’s really interesting,” the former Playboy model told the Daily Mail a year after their relationship ended. Electra and the X Factor judge were one of the most surprising celebrity couples when they dated in 2020, and despite rumors about his cheating leading to the breakup, she doesn’t seem to hold and grudges.

The “Mad Men” star is one of the most sexiest women on TV, but many fans aren’t as crazy about her husband as she is. They might seem like a mismatched couple, but they’re happily married, and the actress was really nervous about dating him when they first met. “I was like, “You make me want to have a family.” I freaked him out a bit…Thank God I didn’t spook him enough to make him leave,” Hendricks told Cosmopolitan UK.

Even though Natalie Portman is now happily married to Benjamin Millepied, a French dancer and choreographer, she was once part of one of the most surprising celebrity couples when she dated Moby. “As far as the very brief affair that I had with Natalie, it’s made me a target of a lot of nerd wrath. You don’t date Luke Skywalker’s mom and not have them hate your guts,” the musician told Glamour magazine.

Few celebrities are as private about their relationship as James Bond himself and British actress Rachel Weisz. After a long friendship, the two finally explored their romantic potential in 2020 and ended up married just six months after they first started dating.

The Australian actress and the British comedian tied the knot in 2020, after they had been already dating for six years and had a daughter together. They’re one of the most surprising celebrity couples because they like to keep their relationship private, but Fisher did admit that she converted to Judaism for her man. “I would do anything – move into any religion – to be united in marriage with him,” she told Hello magazine.

After meeting on the set of “The Double”, the two actors started dating in July 2020 and show no signs of slowing down. They haven’t confirmed their relationship or spoken about each other publicly, and that approach seems to work for them.

Definitely one of the most surprising celebrity couples, Cher and Tom Cruise had a brief fling in the ‘80s. The singer explained on “Watch What Happens Live” that “he was in the top 5” of her greatest lovers, but didn’t go into more details about their relationship.

While Ryan Reynolds’ most famous relationships involved marriages with Scarlett Johansson and Blake Lively, the actor and the Canadian singer were also together for years. In fact, many of Alanis Morissette’s songs from her “Flavors of Entanglement” album are about him.

Before Justin started dating Britney Spears, he was briefly part of one of the most most surprising celebrity couples. He dated Fergie when he was just 16 and “The Black Eyed Peas” singer, known as Stacy Ferguson back then, was 23. 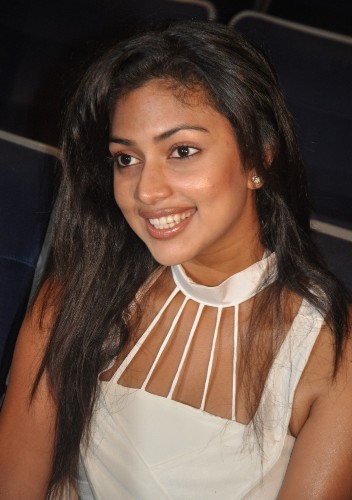