Nicole Scherzinger glams up the November 2020 issue of ‘Vegas’ magazine. The 33-year-old hottie sits down for a chat and opens up about her career, The Pussycat Dolls, crying during episodes of X Factor, knowing that she would become a singer from a very young age, and many more.

The singer/actress/dancer is totally aware of the fact that this is her moment and she enjoys it to the fullest. “I feel like I have put a lot of hard work into my career over the years, and now some of that hard work is paying off and the stars are aligning. You never know where the path is going to lead, but I’m along for the ride and trying to stay ahead of the game. I am grateful that I have this show that I love being a part of. If my music connects through this, then that would be my ultimate dream,” Nicole told Vegas magazine.

The X Factor judge confesses that she wanted to be Whitney Houston from the age of six. “I always knew I would be a singer and a performer no matter what. It’s in my veins, and I have always seen that vision in front of me. How I would get there I didn’t know, but I just knew I had to move forward and take every opportunity. And I have a strong faith that has guided me along the way,” Scherzinger said.

Speaking about The Pussycat Dolls phenomenon, Nicole told Vegas that, “It was international and global. But when you are inside the bubble and trying to make it to the top and then when you get there and you are trying to stay at the top, you don’t see what the rest of the world sees. It kind of passed me by, and that’s a little bit of the regret that I have.”

When it comes to money, Nicole, who was born in Honolulu having humble roots, admitted that, “I love and appreciate money. I saw how much my family stressed and how much I stressed growing up not coming from money. It takes a lot of stress off of you knowing that if you get into an accident, you won’t have to wonder how you are going to take care of this. I don’t take anything for granted.”

As for being a X factor judge, the beautiful singer says that, “When I am touched by a song, you’ve got me. That’s what I look for and why we have shows like this. People connect to music — it’s universal. I told Simon that I hate that I cry so much. I’m not a pretty crier. But I am like an open heart to music, and when someone moves me and touches me, I can’t help it.” And speaking about her own music and her debut album ‘Killer Love’, she told Vegas that, “It’s a love that I think many people have gone through. It’s a crazy psycho kind of love. You can’t get enough of it, but it’s not good for you. The album is fun and empowering and it makes you feel good, but it comes from heartbreak. I feel like a lot of people can relate to that.”

More from Nicole in the November issue of Vegas Magazine 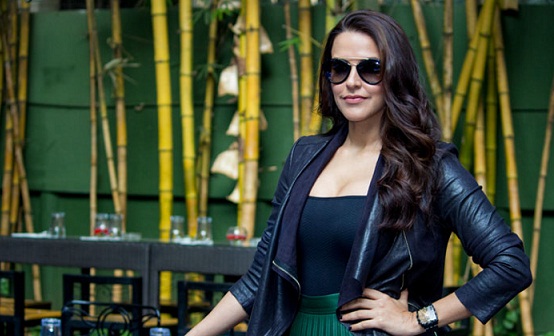 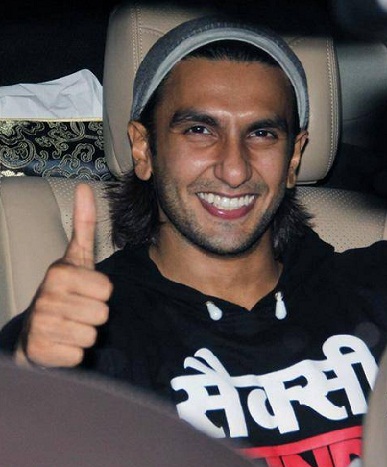 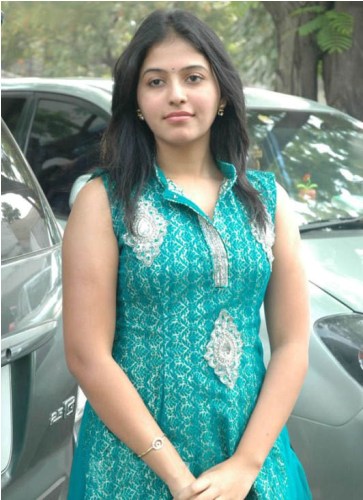