Olivia Wilde looks great in a funny and cool spread for Nylon‘s August 2020 special Denim Issue. In the interview with the magazine, the 26-year-old actress dishes on her post-divorce food self-medication, dating and texting about love, her ‘Cowboys and Aliens’ co-stars Daniel Craig and Harrison Ford, but also about Hugh Laurie. The gorgeous actress will appear in ‘The Change-Up’ (August 5) and ‘In Time’ (October 28).

Olivia, who in February got divorced from Italian prince Tao Ruspoli after eight years of marriage, told ‘Nylon’ that, “Dating is new to me”, adding that, “I see the whole thing like someone who’s been in a coma and I’ve come out like, ‘Wait, people text message? They text love? How do you text about love?’ Three Xs and a smiley face? Emoticon? Deal breaker!” The actress admits that after her divorce from Ruspoli she self-medicated with food and her skinny jeans, “the kind you would put on and swoosh around in”, don’t longer fit her. “I got a divorce and self medicated with food. But I figure that’s better than self-medicating with crack cocaine,” Wilde says.

Olivia stars in ‘Cowboys & Aliens’, which was released in US theaters on July 29, alongside Daniel Craig and Harrison Ford. Speaking about Craig, the actress says that, “He is so fine and he doesn’t even know it. He’s such a goof, but he has a confidence that allows him to shine. In the way that Steve McQueen stole every single scene in The Magnificent Seven, Daniel has that kind of luminosity because of his energy and the kind of saltiness that I think is an important quality of acting. I think that the reason that he redefined Bond is because he has a dirtiness to him. It looks like he has been in bar fights. He’s windblown.”

As for Harrison Ford, Olivia confesses she wasn’t too relaxed when she talked to him. “Harrison is the s***! I was so nervous every time I spoke to him, but he was always cool to me”, the actress told the magazine. Wilde also talks about ‘House’ protagonist Hugh Laurie, adding he is “the coolest man alive”. “He’s sweet, he’s humble, and he’s as smart as hell!” she says.

After the catastrophic earthquake in Haiti, Wilde got involved in helping people in need. “I was on the set of ‘House’ the day of the earthquake. I thought no one was gonna care. I mean, nobody cared when I came back and said, ‘Look at these pictures! These kids are dying.’ People were like – she adopts a Valley Girl accent – ‘Oh God Haiti–it’s kind of hopeless, isn’t it?’ But I was so inspired by the [response] and the generosity of people”, she said in the interview. 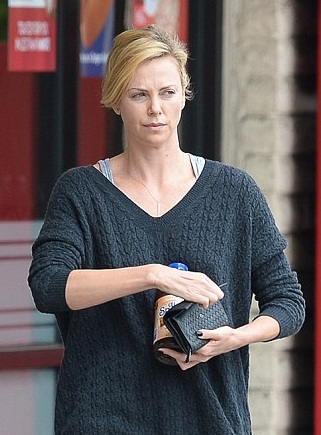 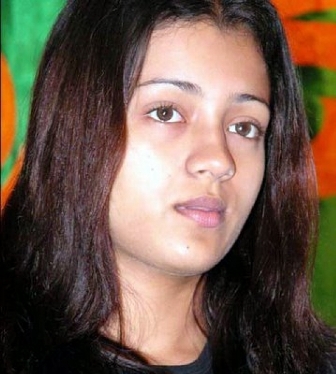