There’s nothing hotter than the upcoming Royal wedding of Prince William and Kate Middleton and everyone is waiting for the big day. This is announcing itself to be an unforgettable event and a variety of things are yet to be planned by the Royal house including who will be the best man and the maid of honor at the royal bash.

Well it’s finally decided that Prince Harry will be Prince William’s best man as everyone expected. These two royal studs are quite close as Harry proved by giving his older brother the much talked about engagement ring that belonged to their mother, Princess Diana.

Everyone is talking about the details of the wedding and trying to get an inside scoop as this is the event of the year. There aren’t too many princess left on this planet and one of them is planning to wed soon, so no wonder there’s like a media frenzy surrounding this royal event.

Prince William seems to have decided, just like everyone predicted, to have Prince Harry as his best man and have a special implication in the wedding. Following Prince William’s example, Kate Middleton asked her sister, Pippa to be her maid of honor so things are going to be kept between the families. Kate’s sister will be in charge of making sure her bridal gown is displayed properly so she looks fabulous from every angle. Royal weddings are usually uber-glamorous so her dress will probably suit the highest standards: a Princess has to look her best and we expect no less of Kate.

Unfortunately no details are going to be revealed as to what the bridesmaids and pageboys are going to wear at this high-end event but we’re sure that the choices will be absolutely perfect! 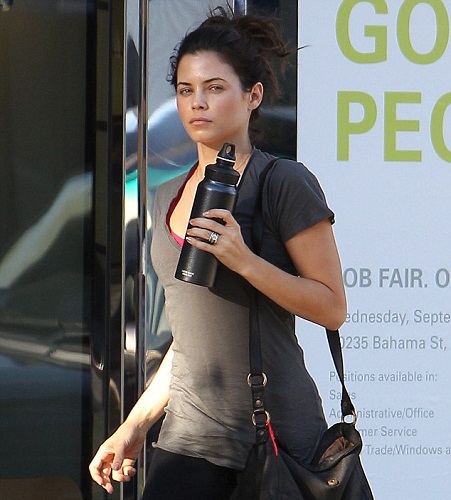 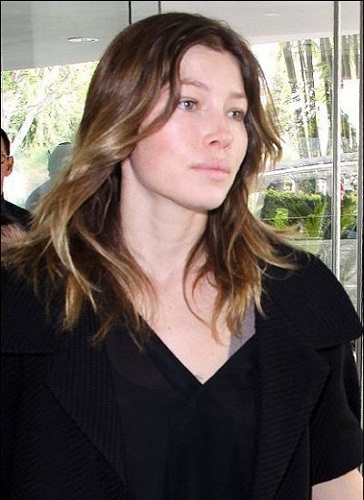