Apparently, Sofia Vergara’s dream came true on her 40th B-day with an extra little ‘spice’ if we may say so, an engagement ring, as according to Sofia Vergara’s son, the actress got engaged to her long term beau, businessman Nick Loeb while visiting the pyramids of Chichen Itza, Mexico, last month.

Sofia Vergara and her boyfriend Nick Loeb were rumored to have taken their relationship to the next level after the actress was seen sporting a huge rock on her finger, but the rumors were dismissed by the actress’s rep, saying that it was just an extravagant B-day present. However, according to a video posed by Sofia Vergara’s son, Manolo, the diva did get engaged to Nick while vacationing in Mexico and the businessman apparently chose a super romantic place to pop the question, the top of one of the pyramids in Chichen Itza, a place Sofia had dreamed of visiting since her childhood.

Although the visit of the top of the pyramids has been prohibited, the actress’s staff struggled to make this dream come true for months before finally managing to get a permission for her and her beau. Manolo, Sofia’s son, was watching from the base of the pyramid alongside 107 of their friends and family members as Sofia went up the numerous stairs with her beau to fulfill her dream, and captured the moment the diva came down all excited and sporting a little bit of ‘bling’ on her ring finger.

The post marriage proposal video reveals that the ‘magical moment’ was not without incidents because, as Sofia came down, someone told the actress to ‘surrender’ as they have proof of what she’s done. Astonished, the actress ‘brushed them off’ quickly saying that she has permission to visit the top of the historical site, right before heading to joke with her family about the ‘awkward’ moment.

The diva couldn’t have left this misunderstanding shadow the joyful moment, so she headed on to celebrate alongside her family and friends.

Apparently, having a fairytale moment is still possible and the 40 year old ‘Modern Family’ bombshell proved it, and the proof is recorded on camera for everyone to see. Check out Sofia Vergara’s engagement ring and tell us what you think! 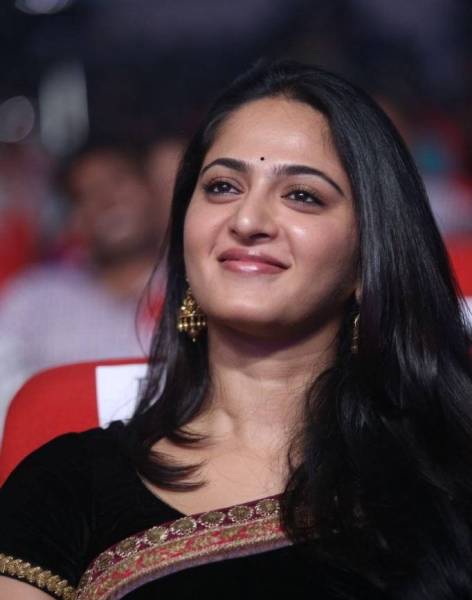 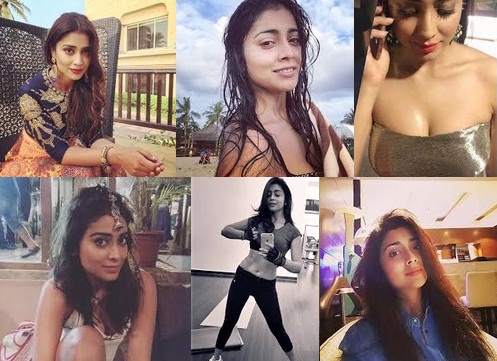