Kim Kardashian and Kanye West finally tied the knot. The high profile pair married in Florence, one of the most beautiful cities in the world according to Kanye West, and apparently the city where baby North was conceived. The Kimye wedding took place at the Fort di Belvedere. The bride wore a mermaid style couture Givenchy lace wedding dress designed by Riccardo Tisci, a close friend of the pair. Kim Kardashian’s wedding makeup look was reportedly subtle and flawless and her hair was styled very simply.

Not only the bride benefited from the designer’s amazing talent. North West’s dress for the occasion was also designed by Tisci as was Kanye’s custom tuxedo. The bride walked down the isle accompanied by stepdad Bruce Jenner.

The couple reportedly exchanged vows in front of 600 guests, however, there were a couple of noticeable absentees. Rob Kardashian and Kim’s step brother Brody Jenner didn’t take part in the ceremony and neither did Beyonce and Jay Z, close friends of the couple.

While most brides wouldn’t want any other guest to wear white at their wedding, it seems like the opposite was true for the blushing bride. Kim Kardashian’s bridesmaids, her sisters Kourtney, Khloe, Kendall and Kylie were all dressed in white. While Kim was happy to break that tradition, the couple did set up a photo booth for their friends and family and allowed them to share snapshots online, despite the fact that no cellphones or cameras were allowed.

As for the mom of the bride, she was overjoyed that Kanye was officially a part of the family.

Speaking about the lavish event, Kris Jenner told E! News that she was “beyond bursting with happiness for Kim, Kanye and baby North”. She also stated: ”I feel blessed to have my new son and his family as part of ours.”

The lavish Kimye wedding was undoubtedly a multi million dollar affair. Reports say that Kim Kardashian’s wedding dress alone cost up to half a million and that the total cost of the ceremony was somewhere in the $15 million range.

As for the Kimye honeymoon, recent reports say that the newlyweds have arrived in Cork, Ireland, where they are said to stay for four to five days. 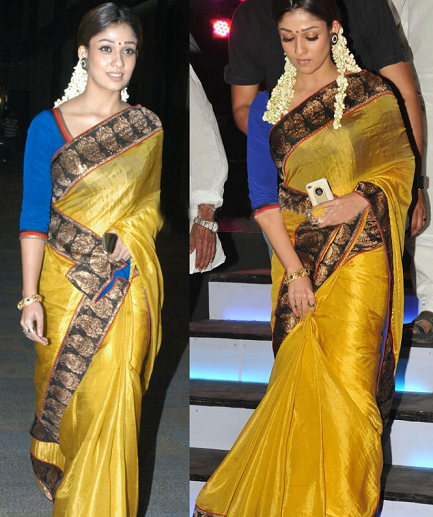