Tamil movies and film industry, also known as Kollywood are among the most celebrated film industry in India. The Tamil movie actress is known to be quite talented and beautiful. But did you ever get to see real life Kollywood actresses without makeup pictures?

Yes, we are sure most of you haven’t! The supremely talented yet beautiful real life Tamil heroines without makeup will surely leave you in shock as well as mesmerized. Do you want to find out why? You have to head to the entire article to have a glance at your favourite star.

Here are a Best and latest photos of Kollywood actresses without makeup that inevitably drags you into another world.

Here comes the most celebrated and famous person Akshara Hassan. She is the sister of Shruthi Hassan and daughter of Kamal Hassan, the popular actor. Akshara has although appeared in fewer movies and stunts than her sister has marked her name quite popularly in Kollywood cinema. She is popular for her beautiful no makeup face with alluring and bold eyes. One cannot take off the view from her eyes! 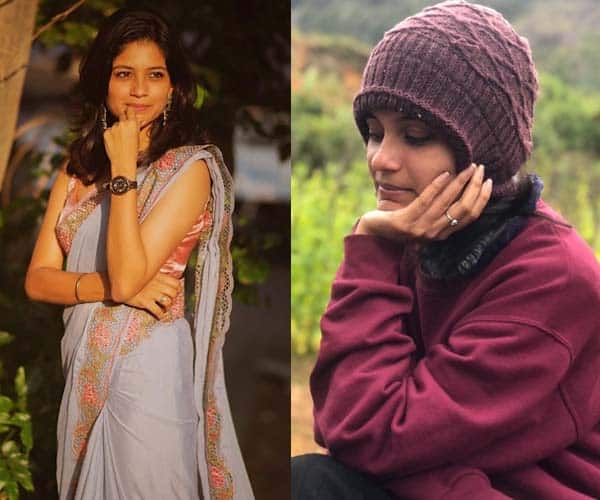 The actress Aditi Balan has recently posted the bold photoshoot in her social media accounts, and this one has become quite popular all through! She became quite popular and famous for her role in movie Aruvi and has been in the field since through. Aged about 28 years, she is yet looking very youthful. 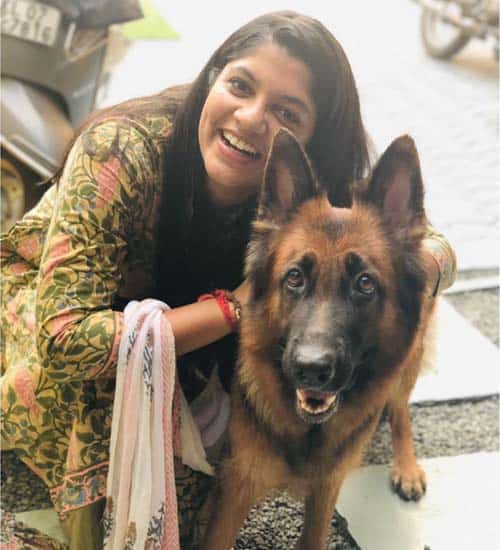 If you haven’t heard about Aparna Balamurali, well she is quite popular in both Kollywood and Malayalam movie industry. She is quite young, about only 24 years yet has marked her name through movies such as Kamuki and MaheshintePrathikaaram. This picture of her smart and cute gesture of no makeup is taking down the internet. It is not quite shocking for us to see this as she looks glowing! 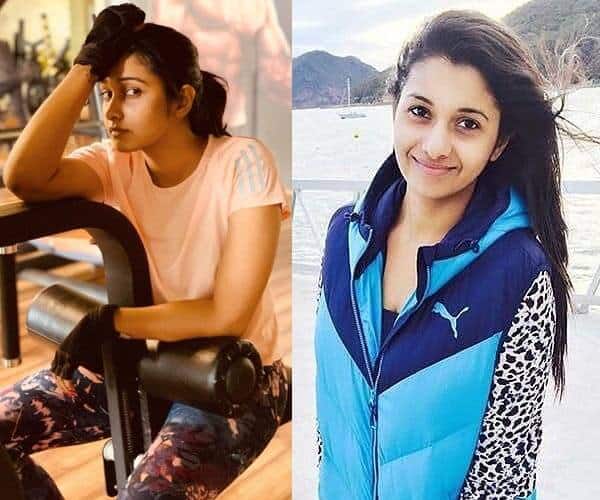 Originally from Tamil Nadu’s Chennai itself, Priya Bhavani Shankar is popular with her cute gesture and looks in the industry. She is appreciated for her first film and character in MeyaadhaMaanand was initially was also popular in the Television industry. Her without makeup picture here is where she was caught on camera with tired face and expression while working out in the gym. Quite healthy and fitness conscious, her real life beauty can be equated with a healthy life too.

5. Parvathy Nair in No Makeup: 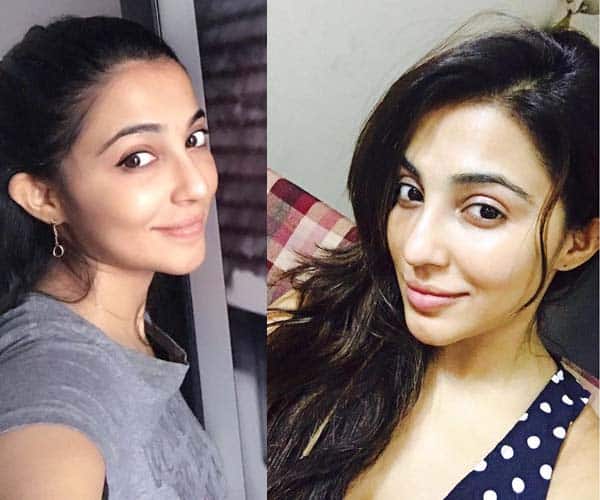 Parvathi Nair has got her to break with movies such as Yennai Arindhaal and Nimir. With her unique and simple performances, she has won our hearts. While she is seen mostly in her famous makeup looks and bold styles, very lesser and fewer pictures are there of her without makeup. Here is one such where she is posing for the selfie! 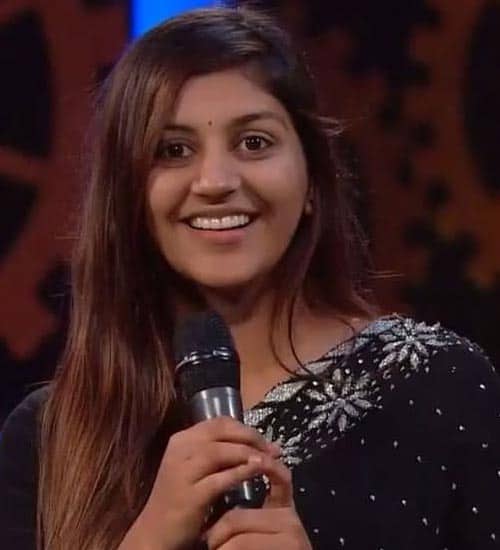 Most of us know Yashika Anand through her appearance in Big Boss seasons. She is quite young, aged about only 20 years yet has got a lot of fame through movies such as Irattu Arayil Murattu and Zombie. Yashika Anand without makeup looks comes quite shocking to many as she is seen very poised and polished in many appearances! 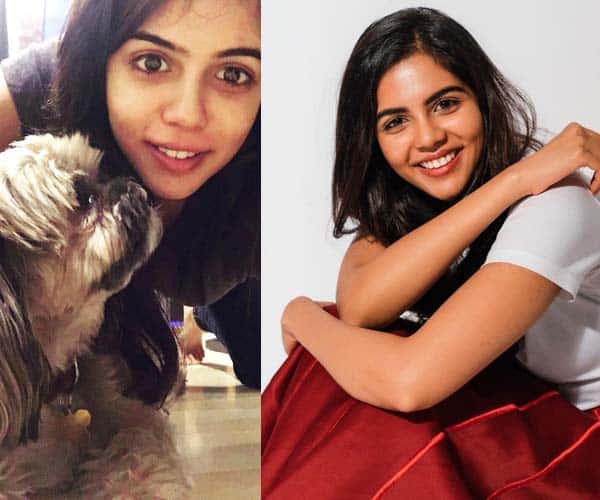 Kalyani Priyadarshan is prominent in Tamil and Telugu movie industries. She is famous for casting against Akhil in Telugu in Hello and also in Tamil’s Vaan. And she looks beautiful and gorgeous in this picture with her cute and glamorous smile. She is quite young right now and is surely going to make her mark with good movies given her beautiful no makeup face itself.

8. Anupama Parameswaran without Makeup At All: 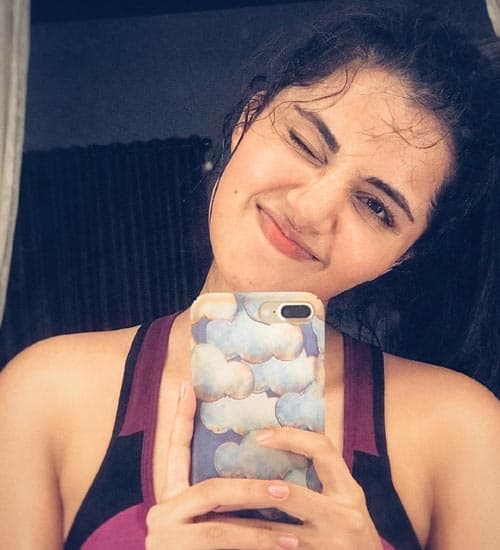 Most of us already know the popular cutie, Anupama Parameswaran. She has come in many movies in Tamil, Malayalam and Telugu movies. She is popular for her cute curly hair and smiles with beautiful less makeup in movies itself. Seen here is her no makeup look where she is seen enjoying the car ride and smiling across! How gorgeous isn’t it!

9. Hansika in No Makeup: 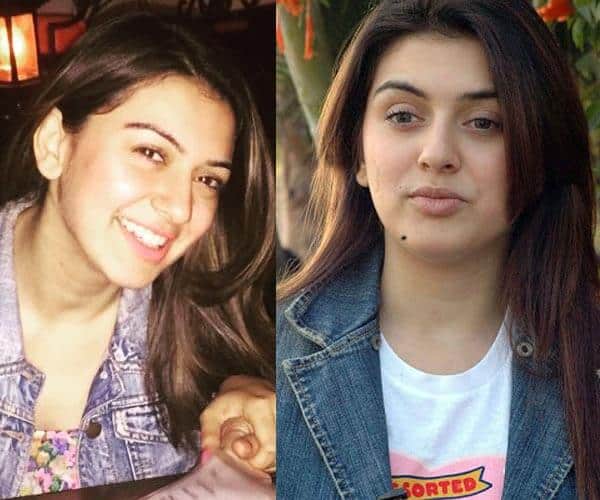 We already know Hansika from quite a long back, almost since Decade. Although she hasn’t seemed quite a successful film career in Tamil and Telugu movies, she is popular for her beautiful smile. Seen here is her no makeup lesser public appearances where Hansika without makeup is boldly seen coming before the camera and giving a wide smile. We quite appreciate her bolder confidence and looks! 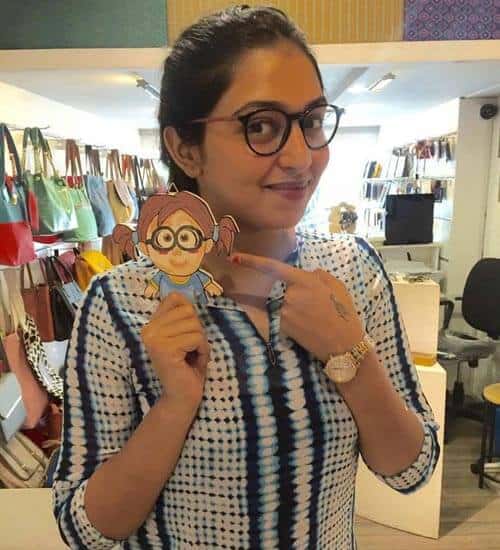 Lakshmi Menon, known as the cute girl with cute characters around, is popular for Komban and Jigarthandal. Aged about 23 years, she is quite famous and beautiful even in real life as we can see in the picture above. Seen here is Lakshmi Menon without makeup taking a cute selfie with a hairband on and she almost looks like a kid with the cute gestures and smile. We are totally in love with her now!

Given these Kollywood beauties in no makeup, let us also have some tips for beautiful skin. They all follow a strict routine and hence have a clear and glowing face. But how do we maintain them as a novice? Here is how!

Given the popular list of Kollywood heroines without makeup and their serial actress in no makeup, we are sure now you know how your favourite actress is in real life! While with some, we are quite surprised by her real life bold and confident looks, we are also quite shocked with few pictures and leaks. Please tell us your thoughts!