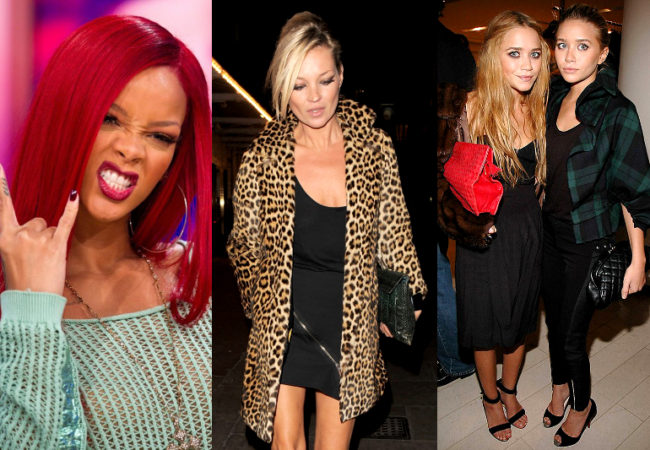 Even before Hollywood films had sound, women everywhere wanted to emulate the style of their favorite movie stars. Trends started growing and disappeared faster and faster, and plenty of iconic looks became major trends over the years.

Check out some of the biggest fashion trends started by celebrities in the past 30 years, iconic looks that got the big push into the mainstream thanks to A-listers that yielded their influence on the small screen or through the music industry.

“Sex and the City” was a true game-changer in the fashion industry, and Sarah Jessica Parker’s character became synonymous with taking big style risks, including the iconic pink tutu. However, Carrie’s biggest style influence was turning Manolo Blahnik into a superstar. 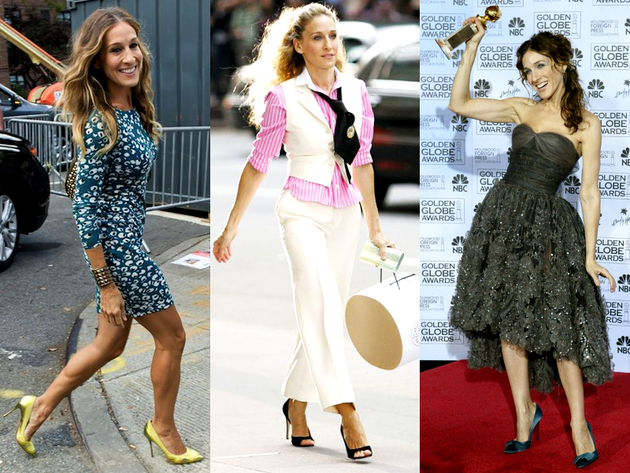 The designer had been around since the ‘70s, but thanks to the HBO show, his stilettos, from the BB Pump to the Chaos Sandal, became synonymous with sexy shoes that every woman wants. 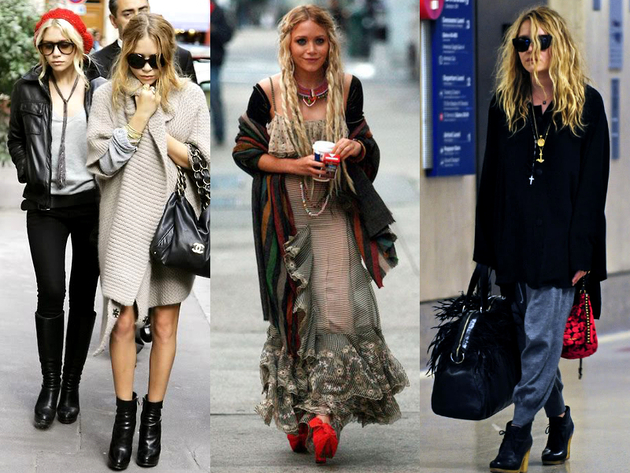 After spending their childhoods on TV sets in costumes, the Olsen twins tapped into the bohemian style and took it to the next level with their looks and their creations. With an oversized twist to the boho style, they went into a more hobo direction, with oversized bags, coats, and sunglasses, making this one of the fashion trends started by celebrities. 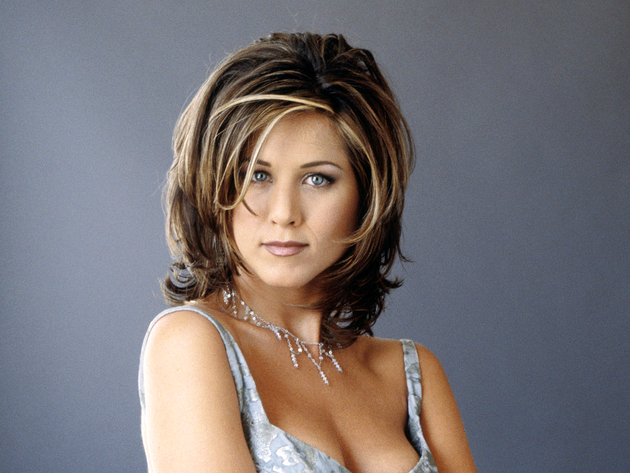 Less than a decade before she became “poor Jen” and almost 20 years before her wedding to Justin Theroux, Jennifer Aniston started one of the biggest hair trends of the ‘90s. Named after her character on “Friends”, the layered hairstyle is still considered by many one of the most influential hair trends of all time. 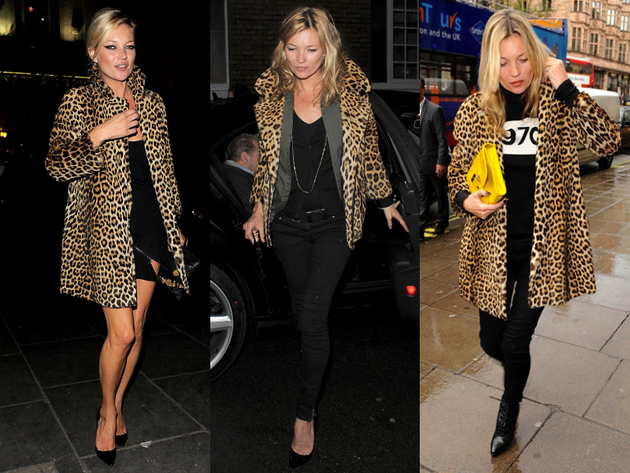 Some fashion trends started by celebrities were brought back from obscurity with a fresh edge. Kate Moss used her influence as a style icon to rescue the leopard coat from its old image and gave it new life for a new generation. 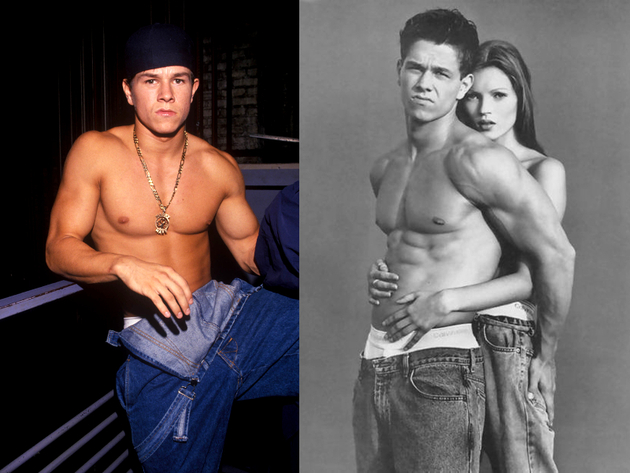 Justin Bieber may have tried to top Marky Mark’s iconic Calvin Klein ads, but we’ll have to wait two more decades before confirming if he can even get close to Wahlberg’s impact of mainstream fashion. Wearing saggy jeans on top of his white boxers, Marky Mark made a huge splash in the early ‘90s, even after African-American rappers like Ice-T had been wearing them for years. 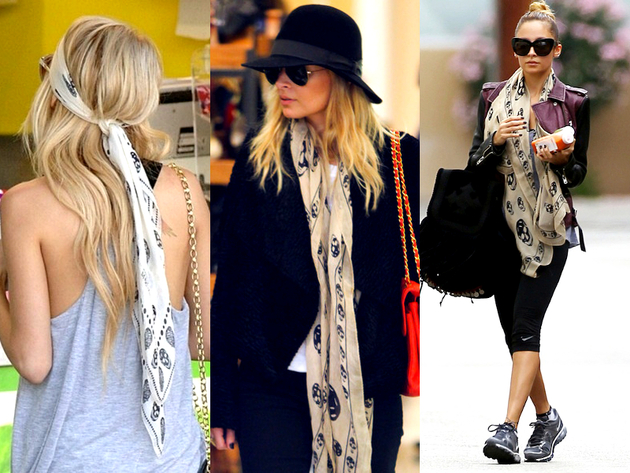 Just like the Olsens, Nicole Richie left her own print on the boho style, but her contribution to mainstream fashion was in the form of edgy scarves. Alexander McQueen’s skull scarves took off as one of the fashion trends started by celebrities after Richie accessorized countless looks with their help. 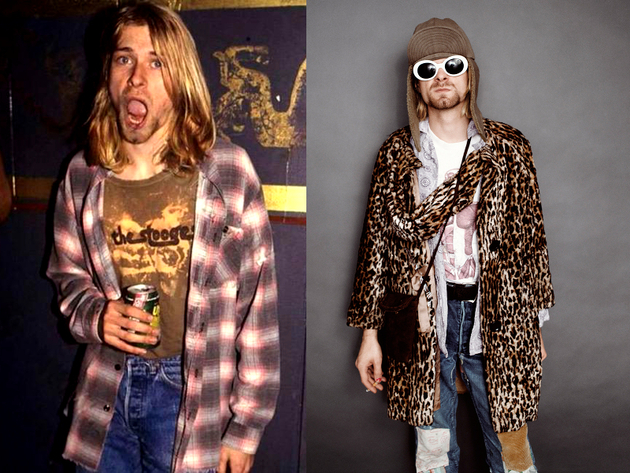 After the fashion excess of the ‘80s, the grunge movement took a big step back, and nobody contributed more to the mainstream success of plaid flannel shirts than Nirvana’s frontman, Kurt Cobain. His tragic death solidified his iconic image, but the lumberjack shirts were also a staple for Pearl Jam’s Eddie Veder and other rock acts in the early ‘90s. 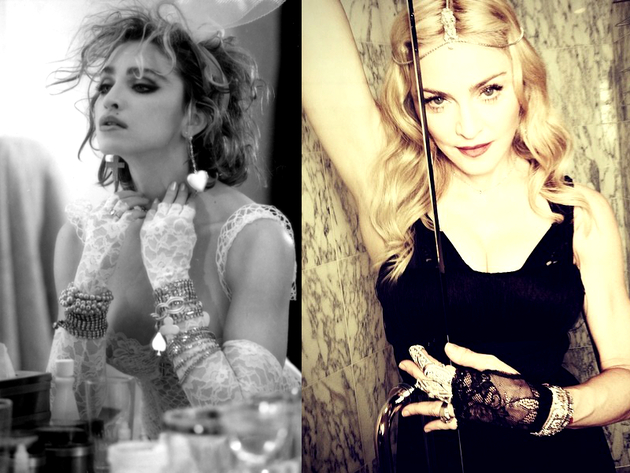 Enjoying a fashion trendsetter status ever since her first album, Madonna started countless trends in the ‘80s, from the single cross earring to fingerless lace gloves. Few fashion trends started by celebrities had such an instant impact, as the lace gloves became a must have item for a whole generation of teenage girls. 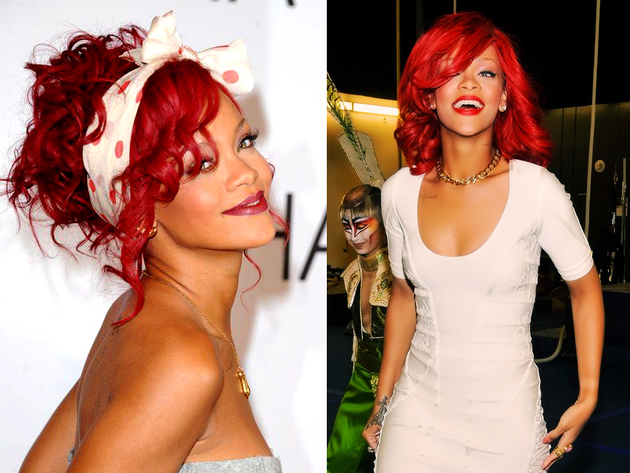 Brightly colored hair may not seem very surprising after Katy Perry pushed it to its neon limits, but Rihanna’s bright reds paved the way for strong shades. The CFDA Fashion Icon Award-winning singer had plenty of influences on fashion in the past decade, but the red coif remains her biggest. 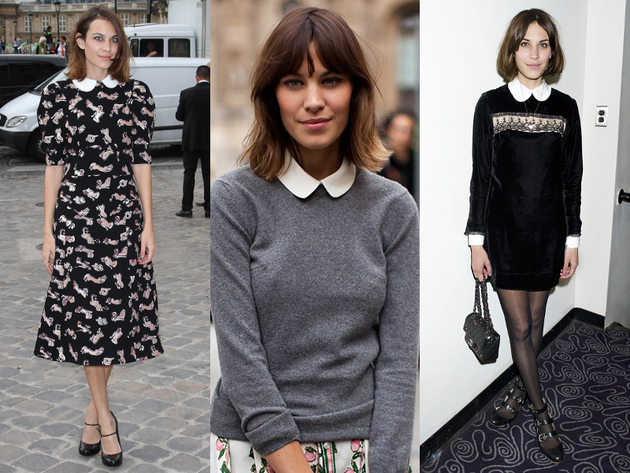 While the style of collar is certainly older than J. M. Barrie’s “Peter Pan”, it was synonymous with the forever young boy from Neverland for the past century. Alexa Chung’s inspired choice of wearing them on a wide variety of dresses helped turn it into one of the big fashion trends started by celebrities.