Nominated or not, actresses pick their designers gowns with great care months prior to the ceremony, with millions of fans waiting to see them walk the red carpet. This unofficial fashion battle also draws the attention of the most vocal critics of the fashion industry. Let’s see who was best dressed and who failed to impress on the 2020 Emmy Awards red carpet! 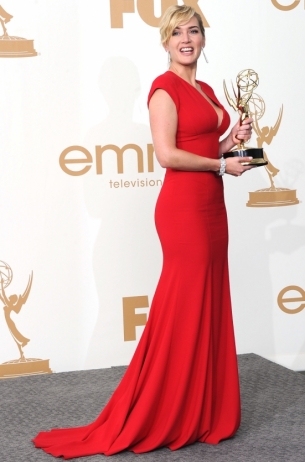 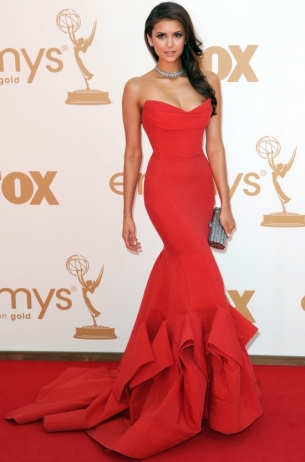 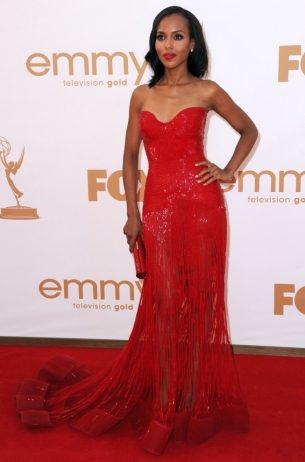 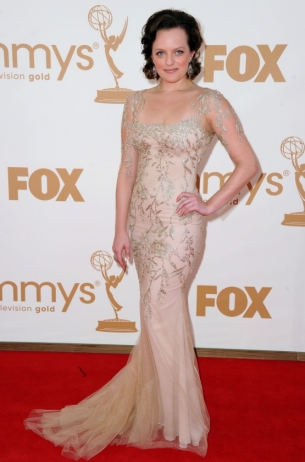 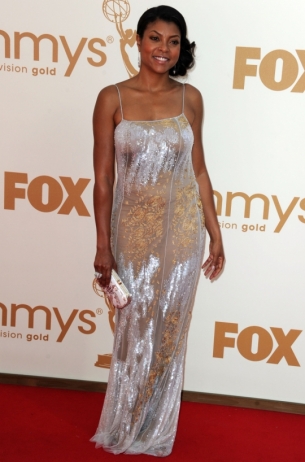 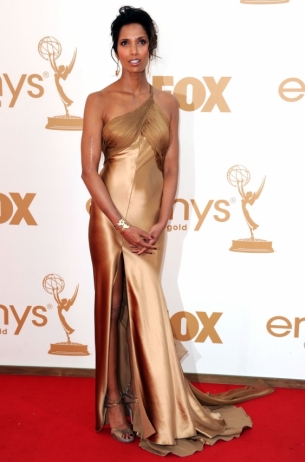 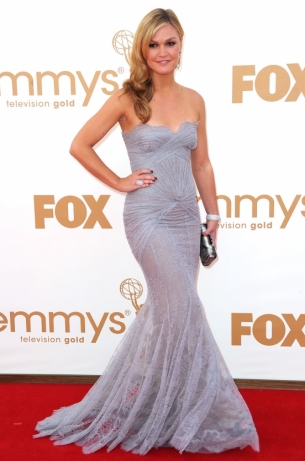 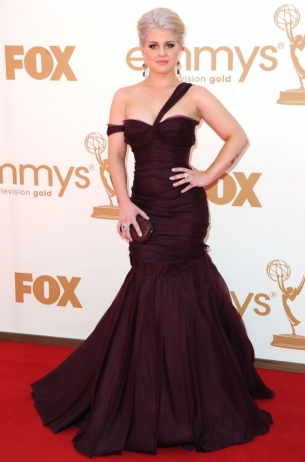 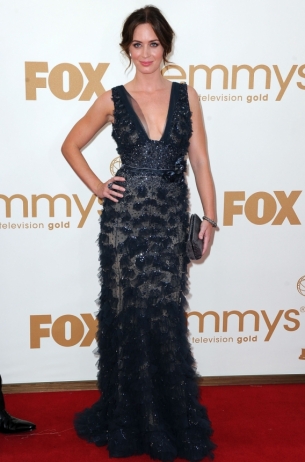 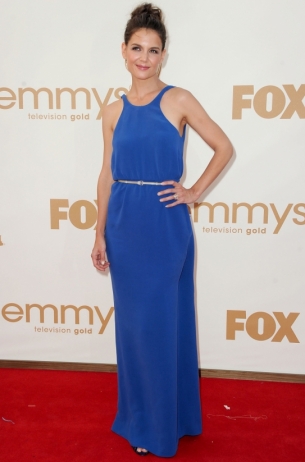 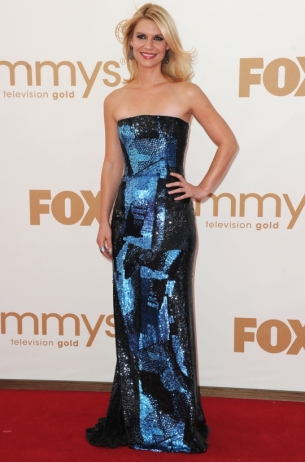 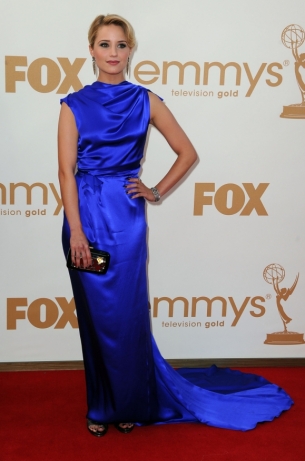 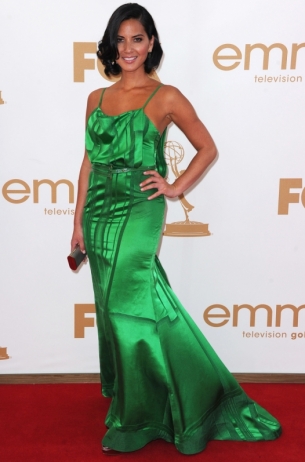 Katie Holmes’ dress of choice landed her on the worst-dressed list. The actress wore a blue dress from the Calvin Klein Collection by Francisco Costa, a choice too casual for the glamorous event. Claire Danes posed in a blue georgette strapless sequin gown from the Oscar de la Renta Resort 2020 collection. Dianna Agron and Olivia Munn shined in vibrant jewel hues, very popular this season. Dianna Agron’s sapphire gown is a Roksanda Ilincic Fall 2020 creation, while Olivia Munn’s emerald green gown is made by Carolina Herrera.