The belt is a flexible band or strap worn around the waist to hold the cloth that is worn. Belts are known to be worn from Bronze Age, at that time men wore it and not women. With the change in fashion, both genders used it. Belts are worn even by police, military and warriors dated back. But now with the change of time, it is not only used as an accessory to hold trouser but is a fashion symbol. They come in various fabrics with different designs and patterns to add style to one’s look. 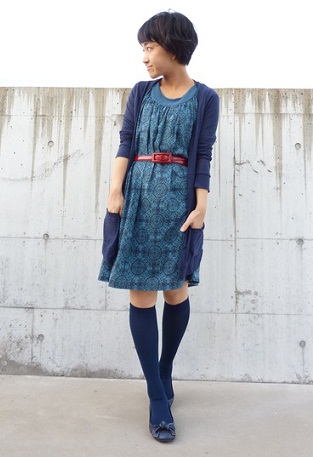 Red is the colour of love and belts of red colour are amazing. Some of the best red belts with outstanding looks are listed here. 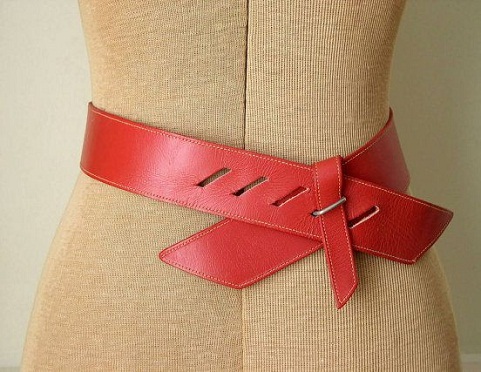 This criss-cross belt is a red leather belt which is unique in its design. Like other belts, it does not have a buckle instead it has a small pin to hold it on. It is a women red belt with smart look and it will look amazing when worn on tunics. 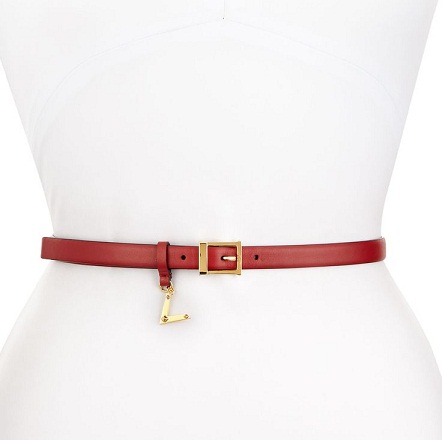 This is a red skinny belt which has even a small hanging. Though they cannot support your pants but will support you to add style to your fashion. It will look cool on green, yellow, white and other light coloured dress such that it is clearly visible. 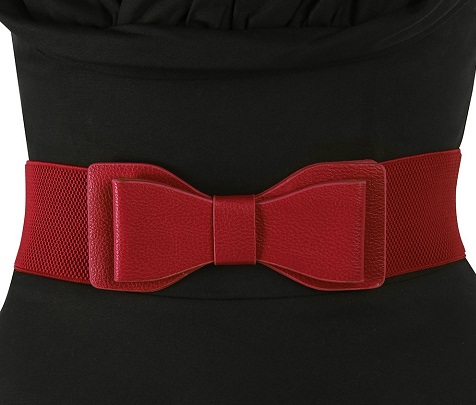 Red suits the women best and this women red belt has a shape of the bow which is beautifully designed to make it matchless. This is a red waist belt which is a bit wide and has a double bow made on it. It will look pretty on black dresses. 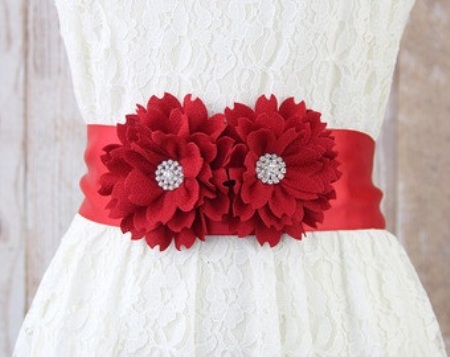 Flowers have a special place in the girl’s heart and are loved by them. This red flower belt is made up of silk with two flowers beautifully placed on it. It has a small crystal cluster in the middle of flowers. It will look fabulous on a white dress and even on black. 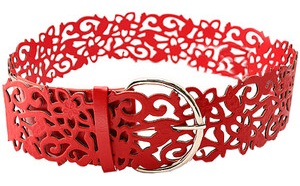 Hollow here doesn’t mean like a pipe; it is a beautifully crafted red belt which looks artistic. It is one of its kinds and will make the wearer look outstanding. 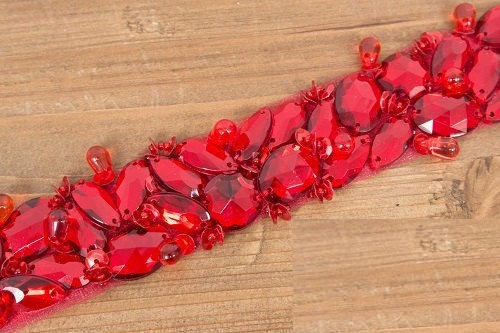 This red jewel belt is made up of red stones which sparkle. The whole belt has red stones embedded on it and it looks super cool. This red belt, when worn on parties, will radiate. 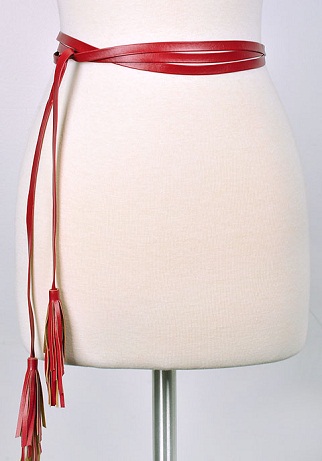 Belts are fashion symbol and this red belt will add glam to your style. It has no buckles or hooks, it is wrapped around two or three types and a knot is tied. It looks different and even has fringes hanging which looks more pretty on the wearer. 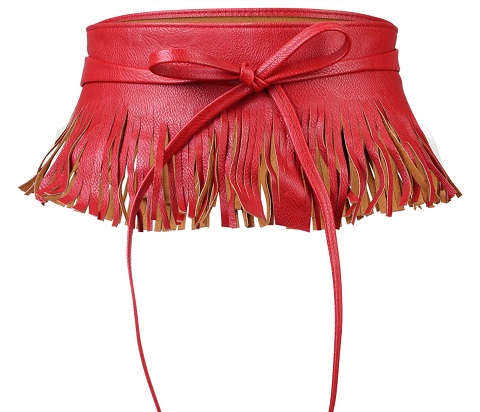 Don’t get confuse it with a mini skirt; it is a red fringes belt. It is a leather belt which is wide and has fringes down. The fringes can be short or long and according to that, it can cover your back. It will look cool in jeans. 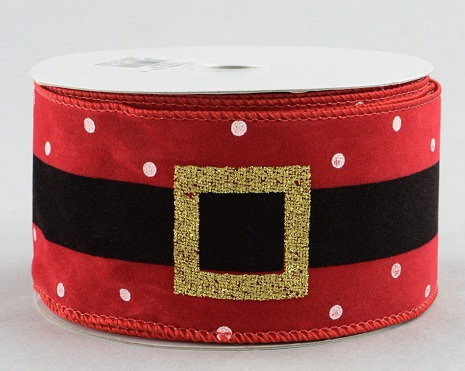 Velvet is so soft to touch this can be even used as a belt. This is a red velvet belt which has a black strip and white dots on it. It looks like Santa belt and you can wear it even on Christmas.

Belts have been in use since past and are still in use and will always be. This accessory is now modified into a designer which can match your fashionable outfits. They are available in different fabrics and have unmatched designs which are loved by the wearer.