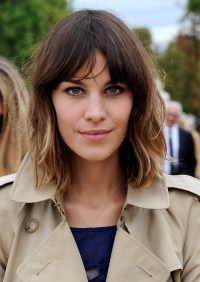 Alexa Chung is well known for her one-of-a-kind style. She became a real muse for every fashionista in the world managing to pull together different, cool outfits. Now, she is the new face of Superga, an Italian trainer brand famous for its sporty preppy styles.

The ad campaign featuring Alexa Chung, set to be released in February, is an important collaboration for Superga since it marks the brand’s 100th anniversary. 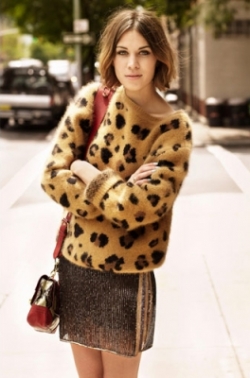 The “It’s on With Alexa Chung” presenter has something special and rather unconventional about her as she somehow manages to draw all the attention wherever she goes and brings new audience to every product she represents.

Since she is so “attractive” and loved by the public, it’s no wonder that various brands want her as their spokesmodel. Therefore, this is not the first ad campaign for this beautiful “It” girl. In 2020, she was chosen as the face of Lacoste’s new female perfume, which is set to be launched later this month. She also modeled for Pepe Jeans and DKNY.

Alexa was a source of inspiration for Mulberry, therefore the brand’s design team created the “It” bag “Alexa” that soon after being launched became a real must-have for all fashion addicts worldwide. Emma Hill, creative director of Mulberry, was inspired by Alexa carrying an old Mulberry men’s briefcase style, the Elkington, and she took the masculine style, updated it a little by adding some feminine touches.

Moreover, Alexa also designed a ’60s-inspired collection for US store Madewell. Speaking about her debut collection, Alexa said that “Madewell’s vision is kind of the same as mine. They like laid back styles, they like kind of relaxed clothes – classic, timeless things. So when they asked to collaborate, it was a perfect fit.” 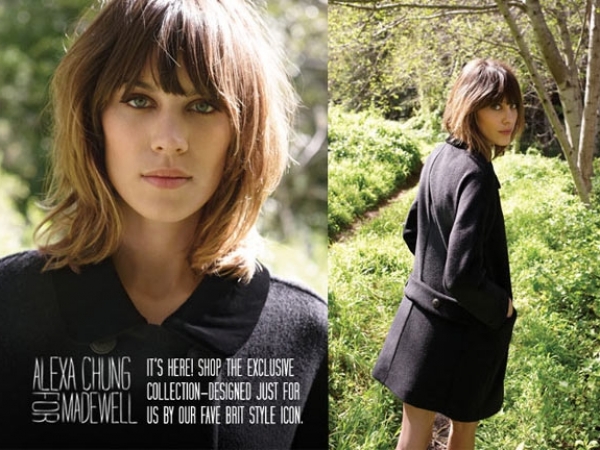 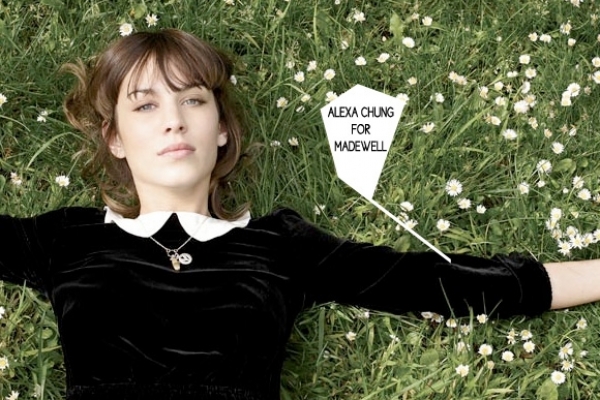