An exquisite piece of jewelry is the result of an entire process that has as foundation an endless passion. This is the case of New York-based designer, Anna Sheffield, whose devotion to fine arts resulted into a stunning range of unique, glam and otherworldly goodies. Anna took jewelry designing to a whole new dimension using outstanding combinations of elements that managed to capture the attention of famous designers, companies and collectors. We now have the opportunity to take a peek at Sheffield’s latest jewelry campaign featuring model Zazoe van Lieshout photographed by Olivia Malone. Speaking about the ad, the designer confessed that she was inspired by the animal nature.

“The new campaign arose from my fascination with the opposing dichotomies of animal nature. I really wanted to capture that intensity in a silent space – like moments between – and a ferocity that is simultaneously graceful and pensive, yet alive with beauty. Olivia’s photos have those qualities in their warm diffusion of sunlight and her innate ability to bring forth a captivating elegance from the model – in this case the redheaded, feline Zazoe who was simply a vision,” Anna told Elle.

Anna Sheffield’s collection includes one-of-a-kind, extravagantly crafted jewelry pieces that guarantee to add a memorable and remarkable touch to any outfit. In an interview with whatwelikenyc.com, the designer revealed her most popular piece. “It’s a tie among three rings, I’d say. The rosette with the stacking crescent bands and rose cut centers has garned much attention for the way they nest together and how the look separately as well. The Hazeline solitaire – either gold gem or with a black or champagne diamond – takes the cake. It’s always been a center of attention and that is great because that ring is based on one that belonged to my grandmother, so it’s close to my heart. And the two finger ring, which I wear everyday in some iteration is surely my most well loved style in the line. The yellow or rose gold with pavé diamonds are beautiful, and even more beasty when stacked in multiple,” Anna said. On how she became a jewelry designer, Anna Sheffield admitted that it was rather an accident. Well, truth be told, a happy and lucky one, we would say.

“Quite accidentally. I learned the techniques for making sculptures and jewelry, but rarely used them to make wearable objects. Jewelry became a sort of aside to my creative process when making art. I’d work on little things when I was stuck on an idea or had some random scrap of material that seemed fitted for a ring or pendant. Becoming a brand, designing seasonal collections and all of that came way later and totally grew from the tiniest idea. I had no formal training in fashion merchandising or branding and marketing. That’s actually become the most incredible, exciting and inspiring part of my job. Well next to actually making a piece of jewelry at the bench,” the designer explained. 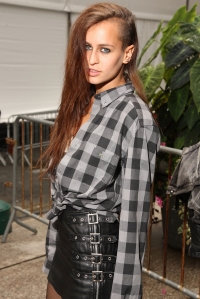 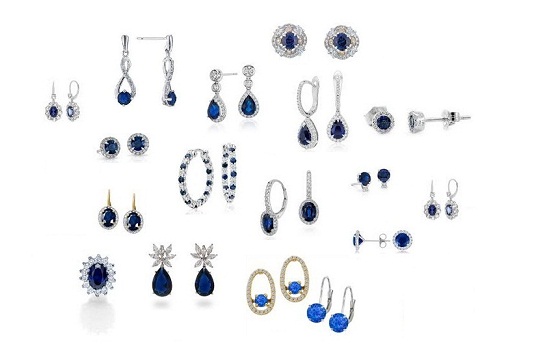 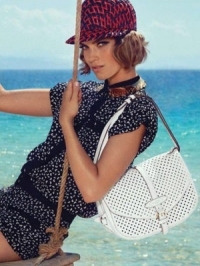