The Chanel fall 2020 couture collection stole the spotlight as expected at this Paris Haute Couture Fashion Week. The front row was packed with celebs: Vanessa Paradis, Milla Jovovich, Kristen Stewart and Rose Byrne being some of the attendees. But the one attendee that stole the spotlight was definitely Rihanna. Still, as fascinating as front rowers were, the runway looks presented on Tuesday morning exceeded expectations by far. Only Karl Lagerfeld could bring such a compelling selection of clothes that combined “tradition with future.”

The title of the new Chanel couture 2020 collection “The Old World and the New World” definitely help explain the seemingly contradictory motifs and the unexpected setting: a broken down theater and a seemingly apocalyptic scenario.

The 67 looks that defined the Chanel fall 2020 couture collection definitely showed the powerful shift in perspective couturiers before him expressed: the desire to change the belief that couture creations are meant for the red carpet only. For its practical enderavors, the designer chose a fabric close to his heart: tweet which was used for everything from jackets and coats to geometric hats. There were Victorian and Edwardian influences and a multitude of dramatic proportions that brought the futuristic allure the “New World” part of inspiration was all about.

While the multitude of menswear-inspired pieces found in the Chanel couture fall 2020 collection brought the dramatic allure the designer craved, feminine accents like tight feminine dress sleeves balanced the new line. Strong textural contrasts ensured that the new options would never fail to intrigue: tweed and sequins, silk and wool or metallic accents dominated the show. The dramatic cuts, the focus on perfectly defined proportions along with the abstract patterns definitely managed to bring an eclectic futuristic mood.

Just because the Chanel fall 2020 couture collection was focused around practical ensembles, it doesn’t mean that eveningwear was neglected. Here is where the expressionist influences were most visible: the play with volume became more dramatic, the embroideries were more complex, the feminine accents were much more distinguishable. Intriguing, spectacular and dramatic, the looks from the newest Chanel collection never failed to surprise, proving that the designer has a seemingly limitless set of tricks up his sleeves. 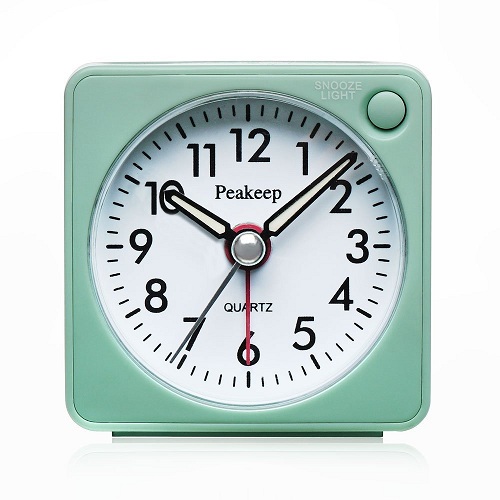 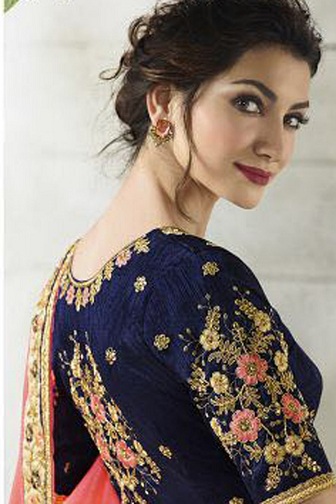 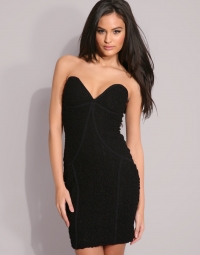 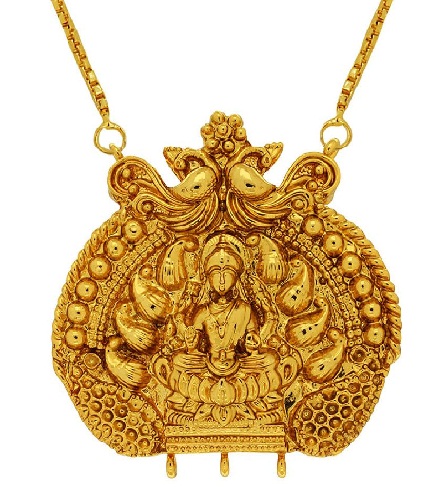