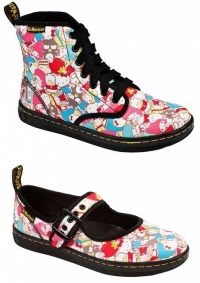 Despite being around for more than 35 years now, the Hello Kitty symbol continues to be as popular if not more popular than when it was first released. Throughout the years, the market has been flooded with Hello Kitty inspired products and the appetite for the cute cartoon character has continued to rise. Taking these proven facts into account, it is not hard to understand why the Sanrio brand is included in so many different collaborations.

After the well known brand Vans has announced the Vans X Hello Kitty sneakers line, another well known brand has decided to take a step in the same direction. The Japanese brand, which featured a collaboration with the Dr Martens brand last year, as part of the 50 year anniversary of the company, has a new project waiting to be released. Fortunately for Hello Kitty fans, the two brands have decided to continue their fruitful collaboration this year with a brand new collection.

The only downside, if it can be considered as one, is that unlike the first collection which featured five different options to choose from, the new collection will only have two shoe styles. The two shoe styles are called the Shoreditch Boot and the Carnaby Mary Jane. Another important distinctive feature of the new collection is that the designs will also feature additional Sanrio characters such as Little Twin Stars, Chococat and Keroppi, My Melody and Patty & Jimmy. 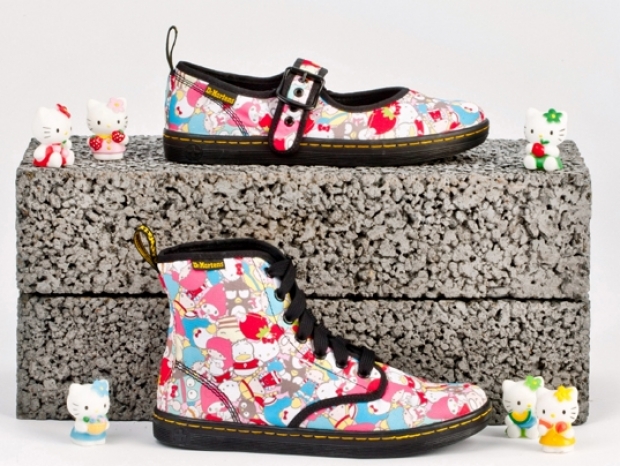 One of the most exciting aspects about the new limited edition shoe collection is its release date. Although the exact date has not been revealed, it has been said that these cute shoes will be released in mid April, which means you will soon be able to purchase them. Purchasing options are also an important detail worth keeping in mind. Up until now, rumors state that the collection might be available at karmaloop.com. However, since the previous collection was available at Nordstorm.com, this might be another possibility. Last but not least, don’t forget to check the websites of the two companies to be able to get additional info. 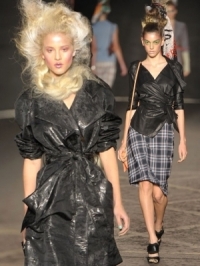 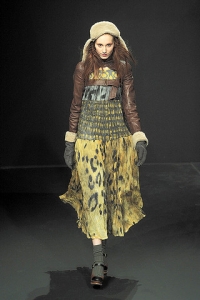 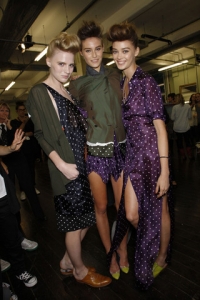 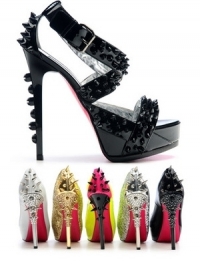