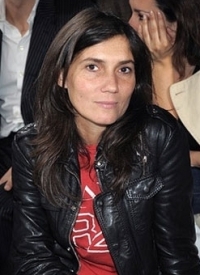 The entire fashion world was taken by surprise when Carine Roitfeld announced she was leaving “Vogue” Paris after 10 years. Naturally, all kind of questions appeared about the possible reasons for resigning and, of course, about the lucky person who will succeed her. The so long-awaited news was finally given by the president of Condé Nast France, Xavier Romatet, who has confirmed that Emmanuelle Alt will take the role of editor-in-chief from February 1.

Romatet said that they wanted to give this position to someone who is able to continue the integrity of the editorial, yet bringing a breath of fresh air. “Emmanuelle has all the personal and professional qualities required to continue to make Vogue Paris the world leader in the fashion magazine industry. I have total confidence in her.” Moreover, he also added that “Emmanuelle Alt will from now on be wholly devoted exclusively to her new role.” 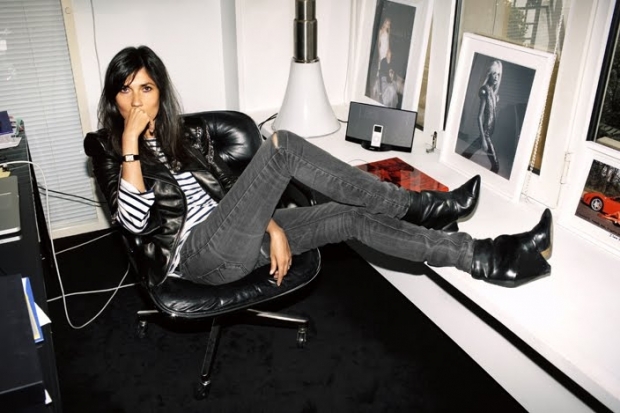 Emmanuelle Alt is a renowned name in the fashion industry being a respected fashion stylist not just in France, but worldwide. She has worked as a fashion director for “Vogue” Paris with Carine Roitfeld starting with 2020. She prior worked for French “Elle” and other French publications, such as “20 Ans” in 1993 and “Mixte” in 1998, before going to “Vogue” Paris in 2000. Besides her job as fashion director at “Vogue”, Emmanuelle Alt also styled ad campaigns and runway shows for Balmain, Giuseppe Zanotti, Balenciaga and Isabel Marant.

Speaking about her new role at “Vogue”, Emmanuelle Alt said that “It is such an honour for me but also a great pleasure to land at the helm of Vogue Paris, a magazine which I know very well. By working with such talented teams, I can start to work on developing the incredible potential that Vogue Paris has.”

The 45-year-old new editor-in-chief has a personal style characterized by the androgynous French cool and her obsessions with “Saturday Night Fever”, Michael Jackson, and the 1965-1975 era. Emmanuelle is known for her sharp Parisian style looking effortlessly chic all the time. Emmanuelle’s husband, Franck Durand, is the artistic director at Isabel Marant.

All these being said we hardly wait to see the April issue of the French “Vogue” under Emmanuelle Alt’s hands-on editorial leadership! 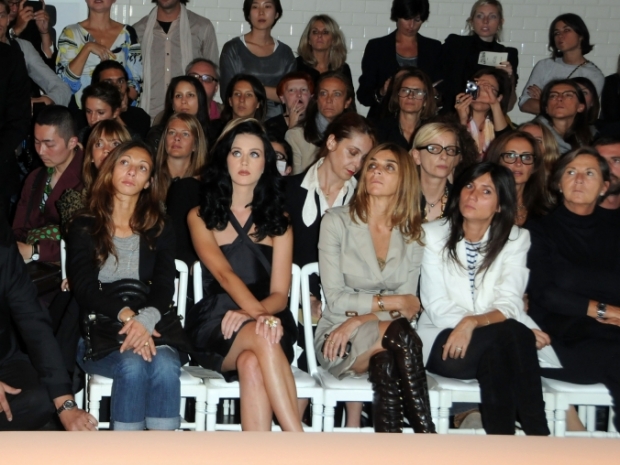 Roitfeld and Alt at the Jean Paul Gaultier SS 2020 show